Another PS4 Game Has Been Updated To Add PS5 BC Support

Joe’s Diner is one of the games that were not playable on the PS5 through PS4 backward compatibility, but this has been resolved with an update today.

Joe’s Diner is published by United Independent Entertainment on PlayStation Store while on Steam, Vis-Games is listed as the developer. It was one of the rare PS4 games that were not playable on PS5 through backward compatibility. Sony had published a list of PS4 games that were not supported on PS5 ahead of the launch of their console and Joe’s Diner was one of them.

In the first-ever update that was released for the game today on the PlayStation Network, it has been patched to version 1.01 and the update notes confirm that the game is now compatible with the PlayStation 5. The file size of this update is just over 500 MB. 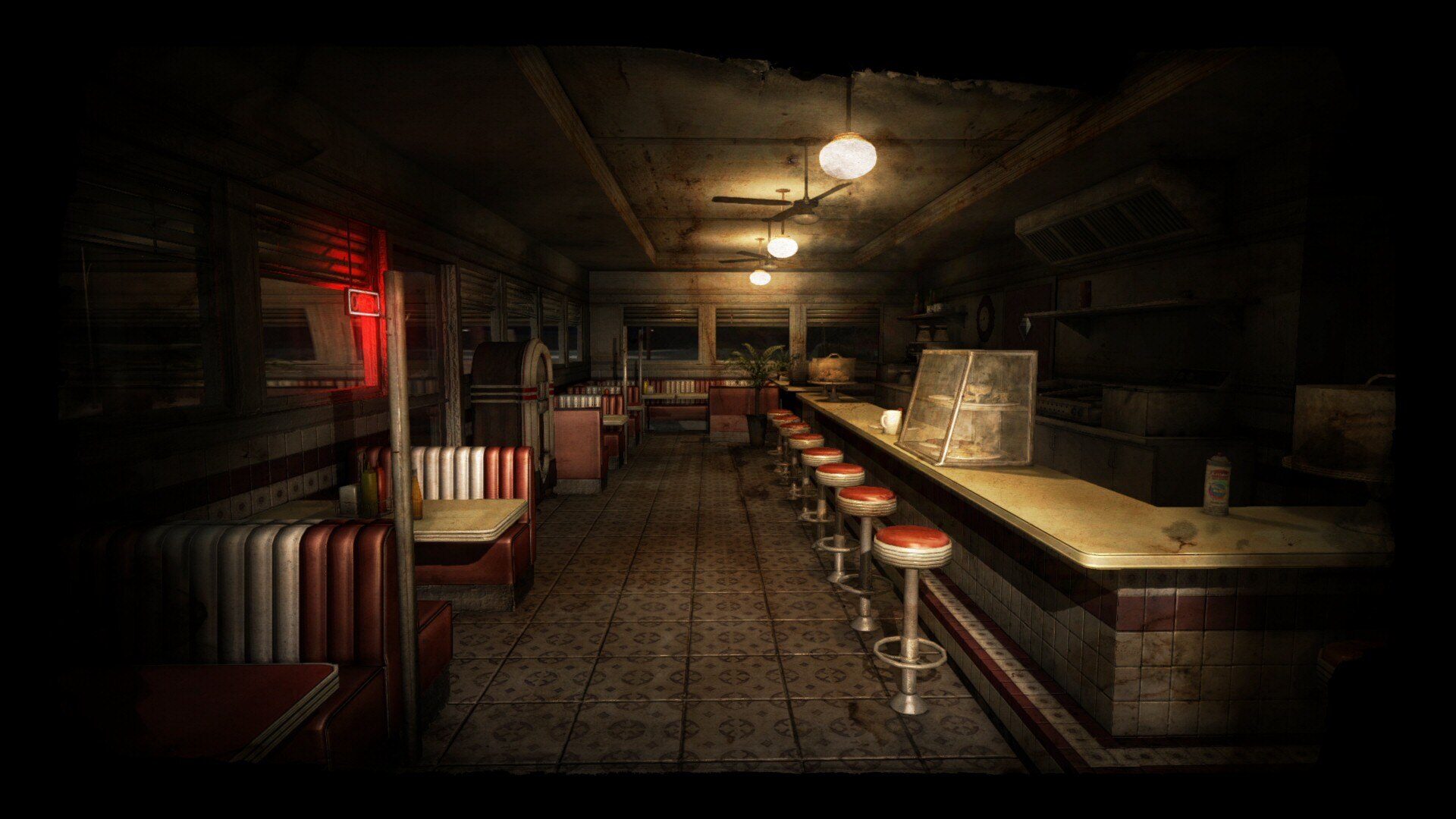 Here is a description of the game taken from the PlayStation Store. It is available for purchase for $19.99.

Somewhere along the venerable Route 7, in the middle of nowhere, you will find Joe’s Diner. As an employee working the graveyard shift for the next month, your primary task is to keep the tables clean – no tough challenge at all.

Unfortunately there’s a rub to it. The old Diner was built on the site of a former Indian cemetery. Amongst the buried, two rival chieftains are laid to rest while alive each could not stand the other.

One chieftain endeavors only to rest in peace. The other, a prankster both in life and the afterlife, is prone to ruffle the feathers of his fellow chief.

If you owned the game, you should be now able to play it on your PlayStation 5, and in case you are interested in it, this is also available on Steam although the user reviews are mixed.