The team behind the custom black PS5 has announced today that they are canceling all orders and refunding those who pre-ordered their black-themed PS5.

Sup3r5 was a brand new website that launched back in December and started to take pre-orders for a custom black PlayStation 5. Those who had a keen eye pointed out how this new company had no prior history or product done in the past. Apparently, this was the work of someone on reddit who shared their custom black-themed PS5 with a PlayStation 30th Anniversary design.

Read More: PlayStation Hardware Sales In Japan Fall Below 1M In 2020 Making It The First Time Since 1994

Today, in a statement that Sup3r5 shared on Twitter, they cited receiving credible threats to their security and confirmed that they will be canceling all orders of the black PS5 and refunding those who had already paid for it.

Last night, our team began receiving credible threats to their safety. We take these threats seriously, and as a result, we're not proceeding forward. All orders are being cancelled with full refunds. pic.twitter.com/gUjDIX41rc

For all we know, this was a scam from the beginning because of how the company was boasting about selling 304 limited-edition PlayStation 5 consoles while there is a shortage of stock for the PlayStation 5.

They also mentioned how they had 54K people putting the console on their wishlist, which is obviously a large number of people who are interested in it.

As a new team that had no history of delivering products, it was a red flag for many who termed it as a scam, and it could very well be, although someone on reddit reported that they have received refunds after the cancelation of their orders.

We wouldn’t really recommend putting your trust in an unknown company, and while they are mentioning “credible threats” as a reason for canceling all orders, the actual reason could be something different, e.g a possible legal lawsuit from Sony for selling these custom-themed PS5 consoles. 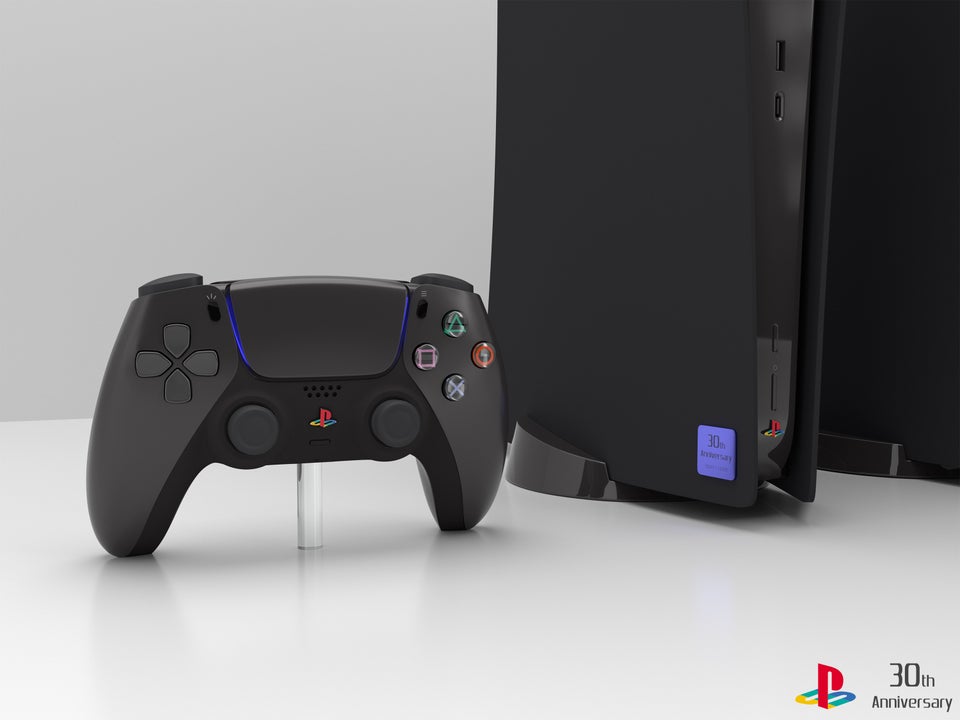 If you had ordered one of these consoles, you should get a refund and remove any of your payment information from the website just to be on the safe side.

Tags:
Previous Article
Another PS4 Game Has Been Updated To Add PS5 BC Support
Next Article
The Last of Us Has a Rare Cordyceps Easter Egg, Here’s How To Trigger It