Gaming News
Tags: naughty dog, the last of us

The Last of Us Has a Rare Cordyceps Easter Egg, Here’s How To Trigger It

The Last of Us is out now for close to 7 years but this rare easter egg is not that well-known until someone discovered it on a speedrun recently.

This easter egg was discovered by popular The Last of Us speedrunner Anthony Caliber who shared a video detailing how to trigger it on PS4. To be honest, we had no idea it was possible to see this easter egg which basically acknowledged the existence of Cordyceps in the world of TLOU and how it originally came from the infection of Ants.

The easter egg can be seen in action in the video below. It requires the player to start a new game and save and quit at a specific moment in the intro in order to trigger it.

In the opening prologue of TLOU, players control Joel’s daughter Sara and can see a news report on TV about a gas leak. This report abruptly ends with an explosion that is visible from the window of the room as well. This easter egg is only visible during this point.

How To Unlock The Last of Us Cordyceps Easter Egg

Here are the instructions to trigger this easter egg in the prologue.

The Easter egg is an image of an Ant that is infected with the Cordyceps fungus. 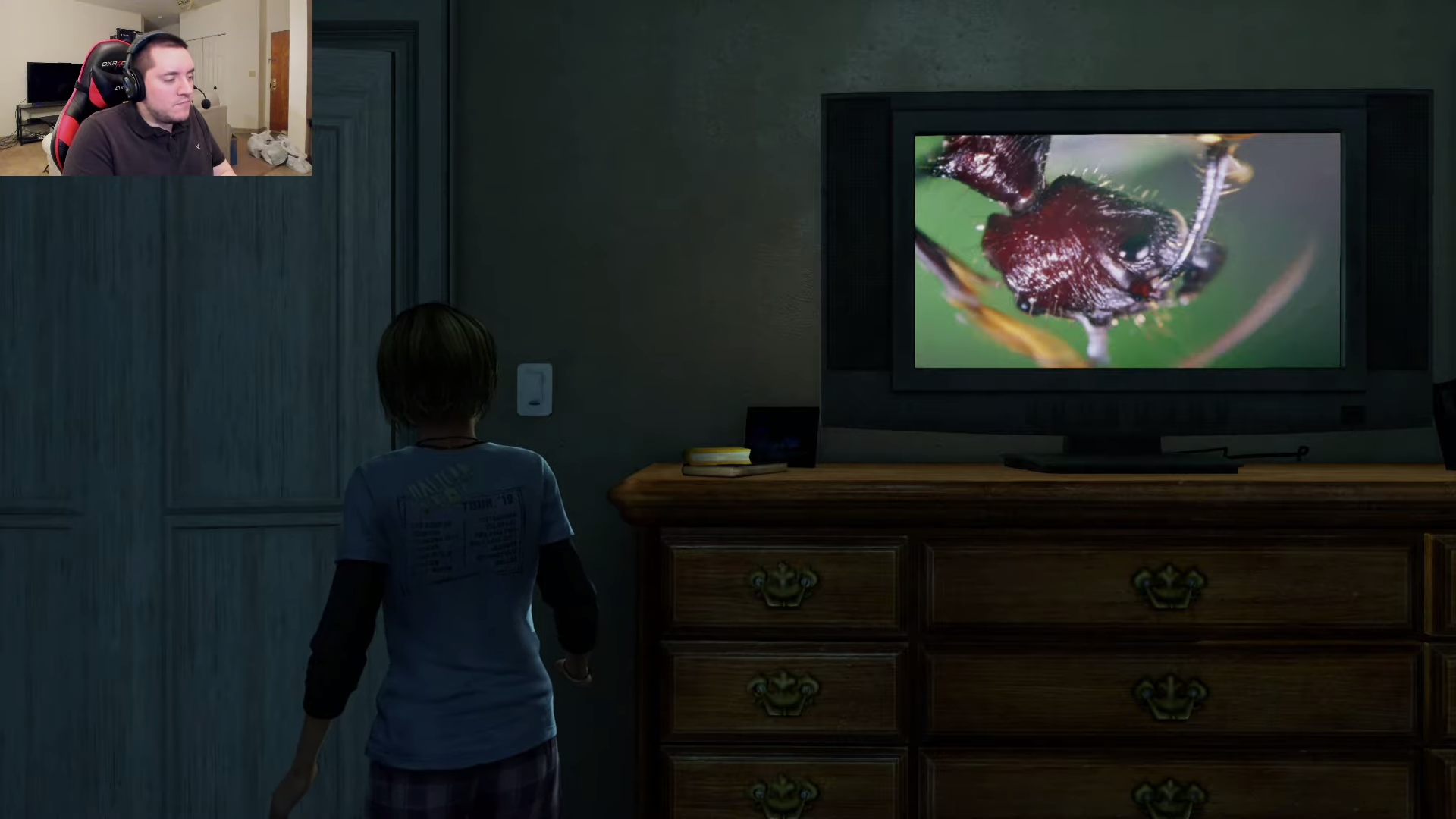 Naughty Dog released The Last of Us Part 2 in 2020 and it has managed to win more than 200 game of the year awards. They are currently working on an unannounced project.