Naughty Dog Reportedly Started Working On an Unannounced Project In 2020

Naughty Dog is a critically acclaimed studio that has just released The Last of Us Part 2. They potentially have multiple projects in development right now.

Naughty Dog is the industry leader in creating cinematic, high-quality action games with top-of-the-line story and gameplay. They set the benchmark for others to follow, especially in third-person shooters. Their games have continued to win numerous awards ever since the release of Uncharted 2, so it is natural to see the fans getting excited when they hear about the studio working on a new project.

After wrapping up the development work on The Last of Us Part 2, most fans were expecting them to announce the multiplayer that was scrapped ahead of the launch of the game. There has been no update on it since the announcement where it was revealed that the game will only launch with a single-player mode, so it is natural to assume that this is what they are working on right now, in addition to a potential upgrade for The Last of Us Part 2 on PS5.

However, we have learned that they have started work on a new project by having a curious glance at the Linkedin profile of various Naughty Dog employees. This first caught our attention thanks to an eagle-eyed fan who pointed out how Vinit Agarwal and Richard Cambier, both Lead Game Designers at Naughty Dog, were promoted to the role of co-game director and game director respectively. This happened earlier with Kurt Margenau and Anthony Newman, who were Lead Game Designers before getting promoted as co-game directors. Kurt worked as a co-game director on Uncharted: The Lost Legacy with Shaun Escayg, and then with Anthony Newman and Neil Druckmann on The Last of Us Part 2. 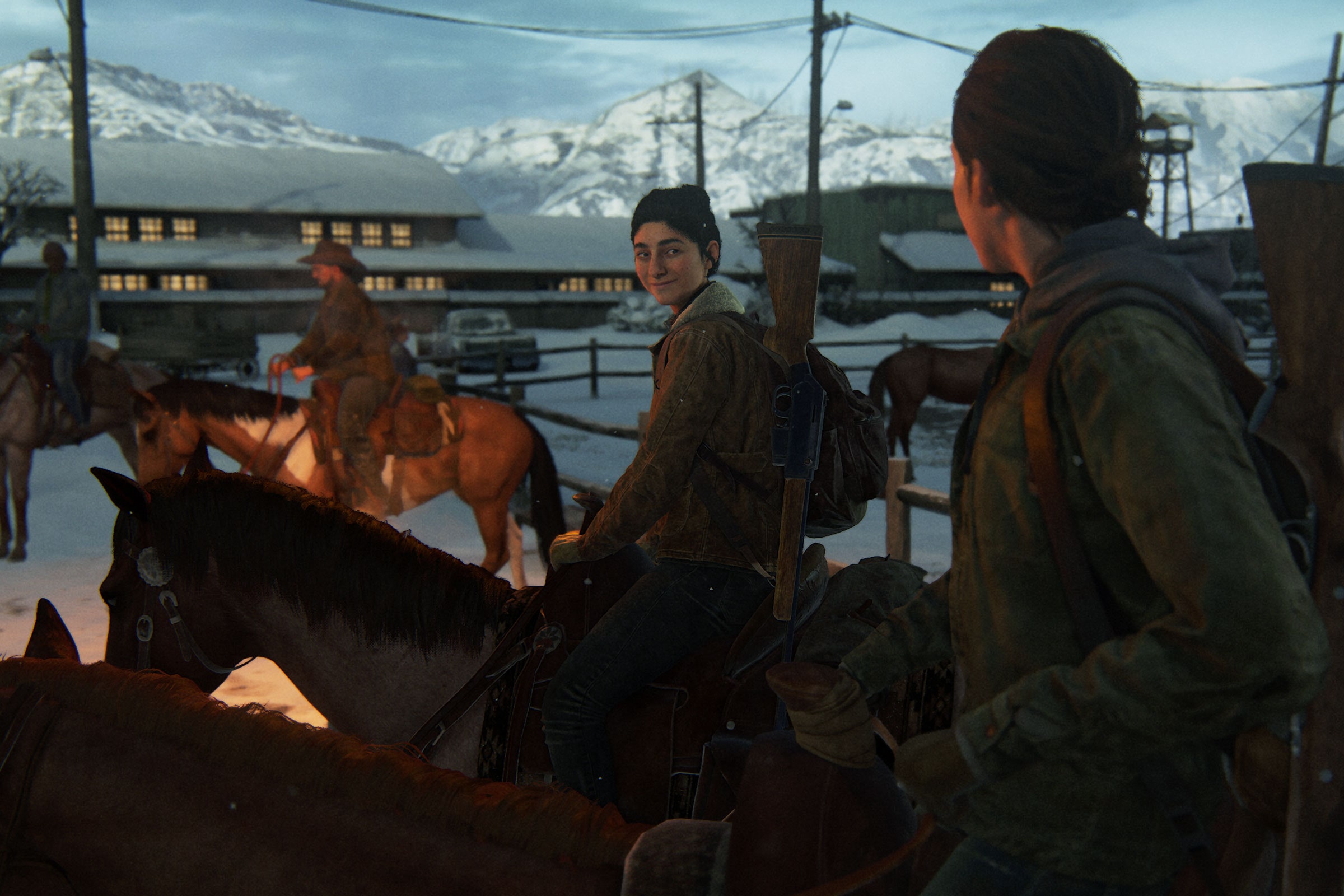 Coming back to our original point, Vinit and Richard were promoted to their new role back in September 2020, and this appears to line in with Naughty Dog commencing work on a new unannounced project. Naughty Dog started to appoint various seniors developers in lead roles beginning sometime during August to October. Robert Krekel, Audio Director at Naughty Dog, mentions working on an unannounced project back in August 2020. Maksym Zhuravlov was made principal animator, Michal Mach lead animator, and Max Dyckhoff as the lead AI engineer in September 2020. Waylon Brinck was made development director in October 2020.

Back in December, the developer had a huge recruitment drive for multiple positions that are still open for their studio. Linkedin lists more than 400 developers that are currently working at Naughty Dog so they have more than enough developers to form multiple teams and start working on different projects. One of these could be multiplayer for The Last of Us Part 2, while the other team could have started working on a different project after wrapping up work on The Last of Us Part 2.

While we have no idea what they could be developing right now, it could be an entirely new IP or perhaps they would like to revisit one of their older IPs. However, it is also possible that just like Lost Legacy, they can make a smaller budgeted title in the lead up to their next big game.