Ember Labs, the developers of the upcoming PlayStation console exclusive Kena: Bridge of Spirits, has shared some new screenshots from the game.

Kena: Bridge of Spirits is one of the announced PlayStation console exclusives that offers story-driven action-adventure. It will be released for PS4 and PS5 in addition to PC through the Epic Games Store.

Ember Labs has shared a new bunch of screenshots for the game on their official Twiter account. These give a glimpse at the terrifying enemies and lush green environments which are a key part of the adventure in Kena: Bridge of Spirits. 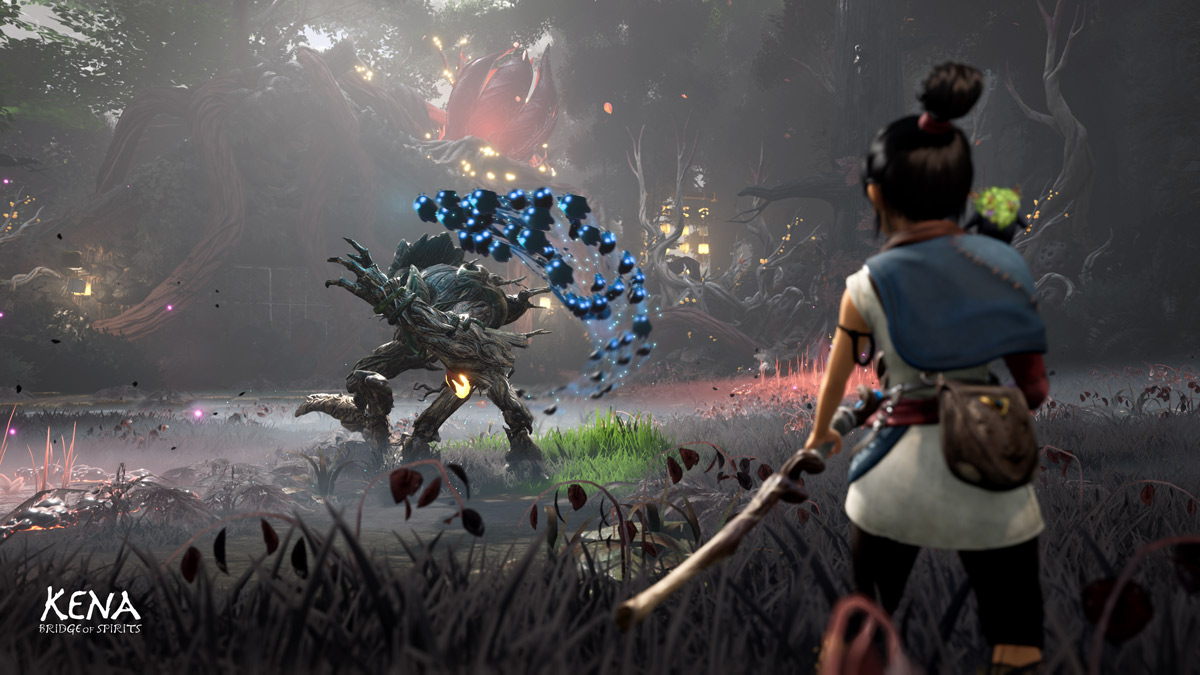 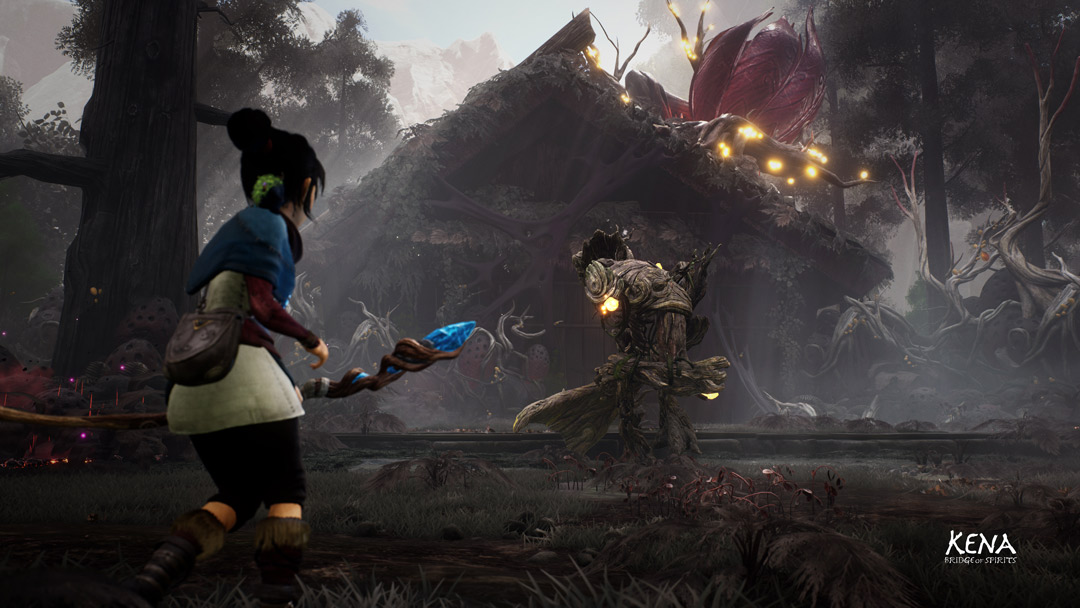 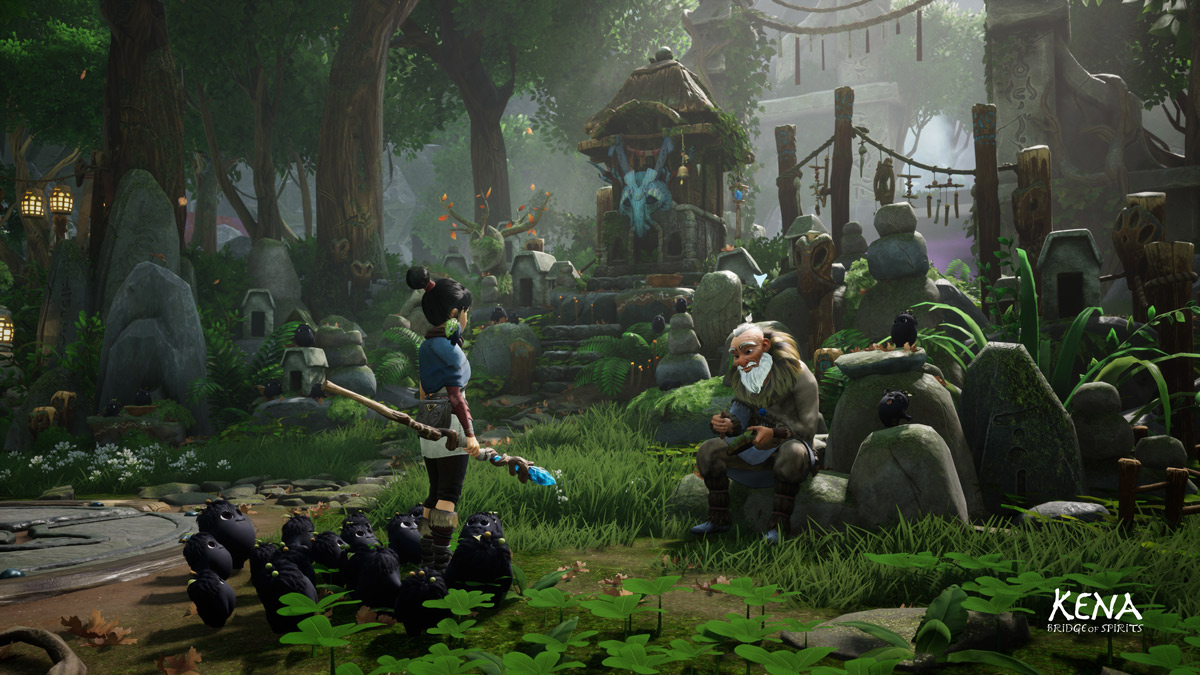 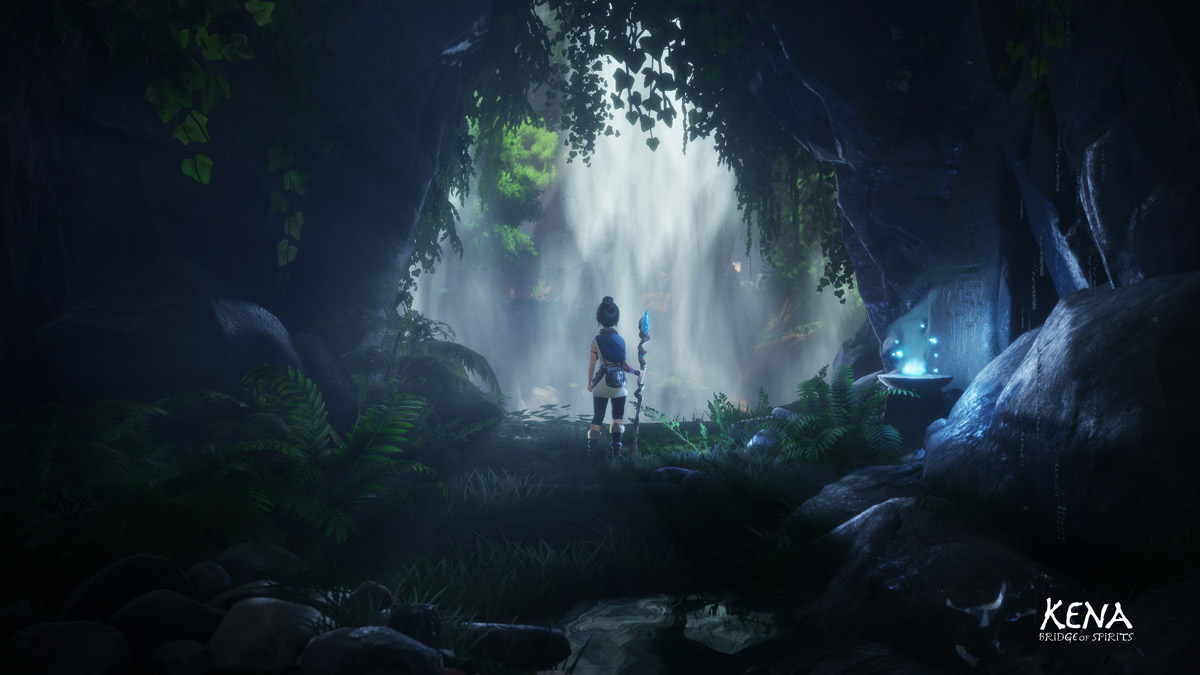 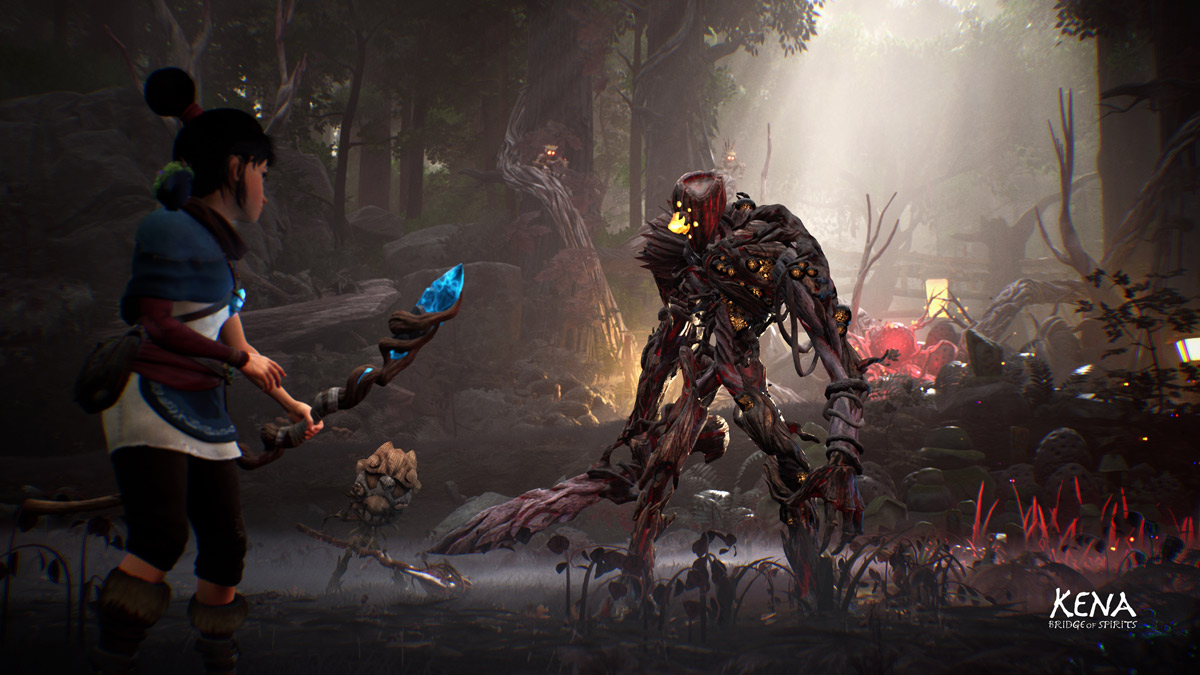 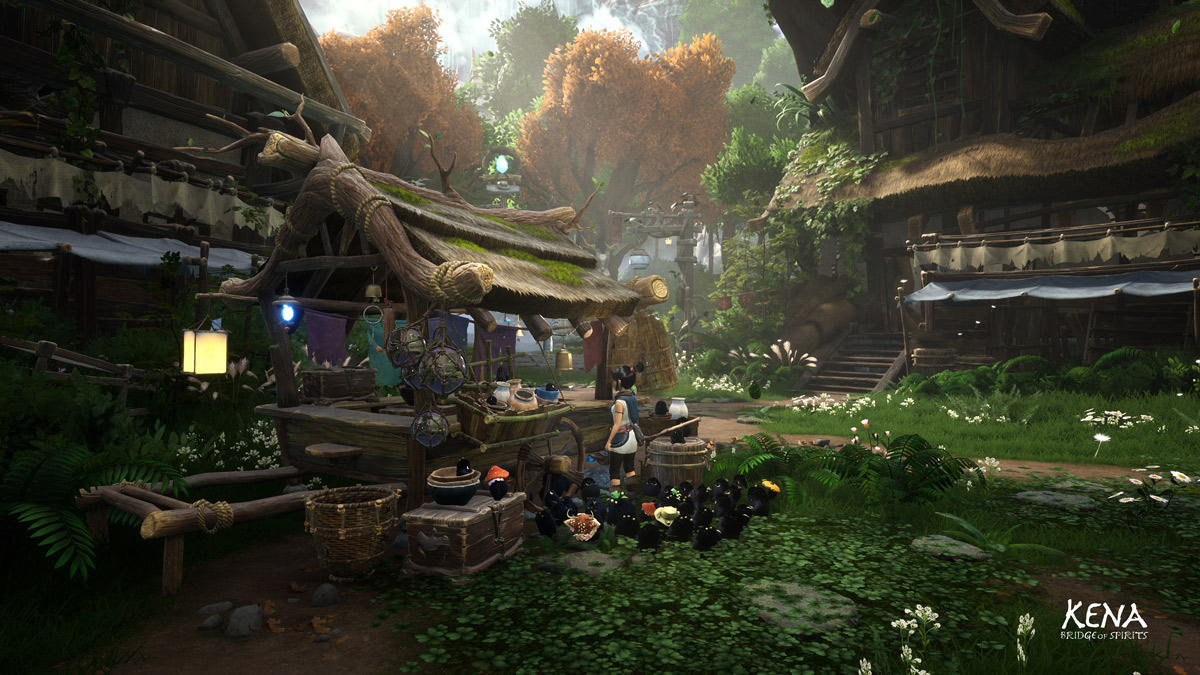 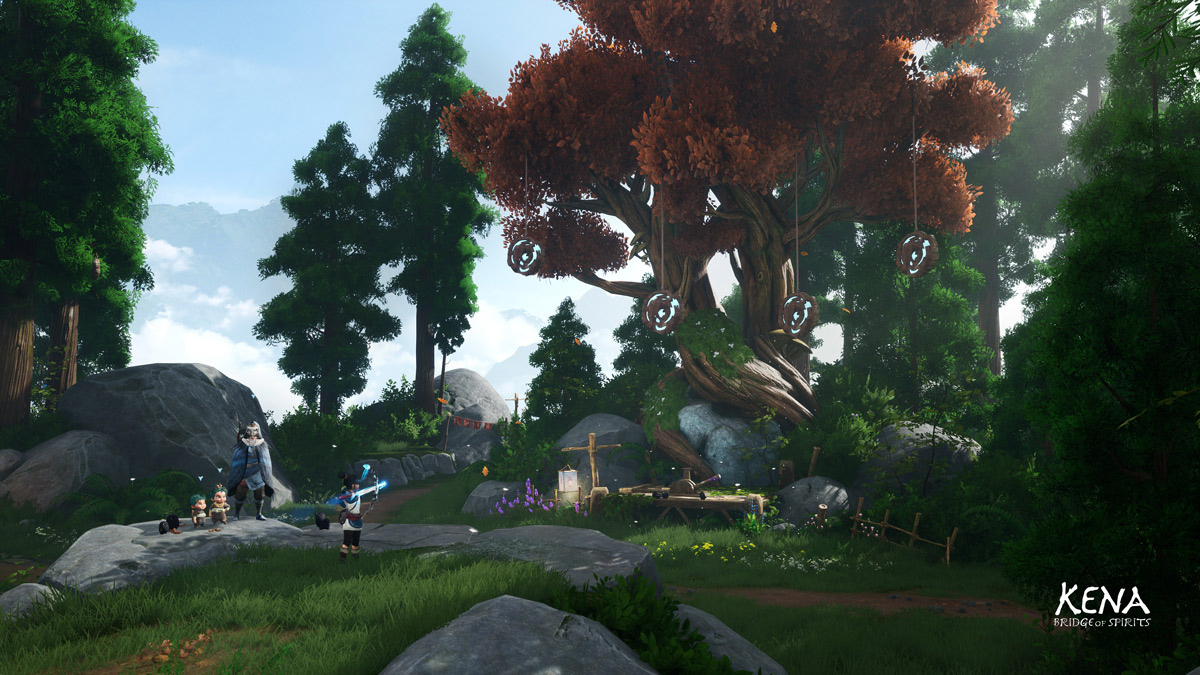 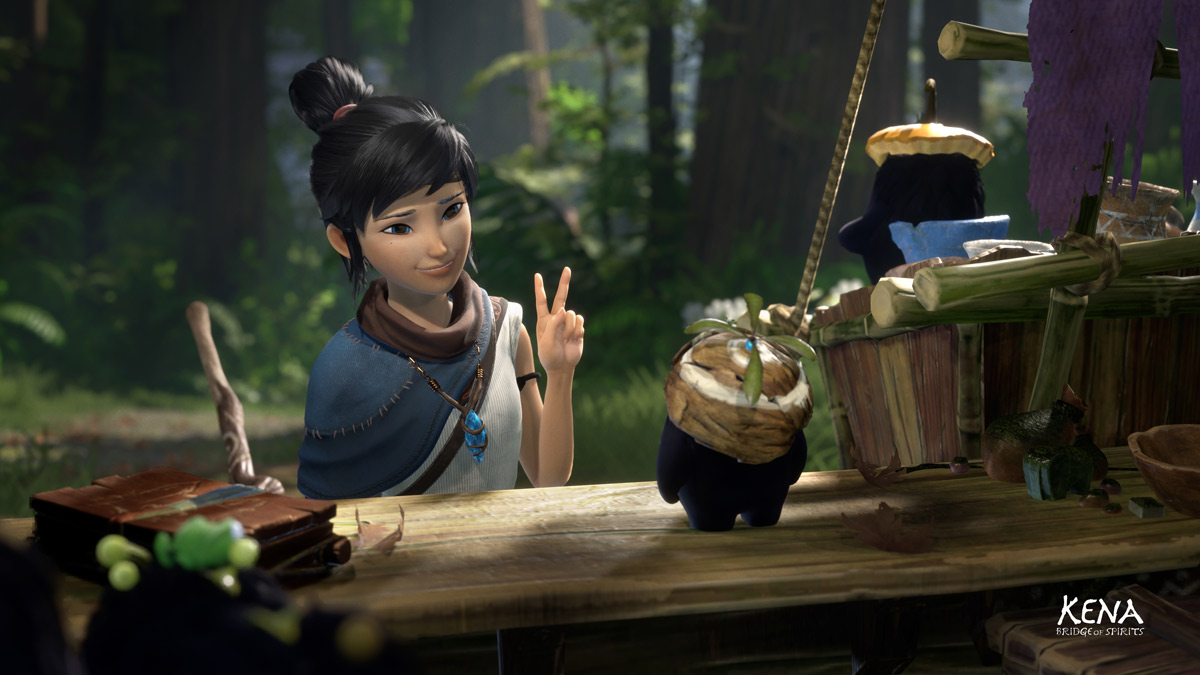 Kena: Bridge of Spirits will offer some PS5 exclusive features including using the Haptics and offering near-instant load times. In an interview with GameInformer, the developers explained that one major difference is related to how many Rot are visible on the screen.

“One of the most notable is the number of Rot that you’ll see onscreen. On PS5, all of them can be visible simultaneously. On PS4, you’ll still be able to collect all 100 of them in the world, but you’ll see fewer of them at a time.”

Here is some information for Kena: Bridge of Spirits that is taken from the Epic Games Store.

Kena, a young Spirit Guide, travels to an abandoned village in search of the sacred mountain shrine.  She struggles to uncover the secrets of this forgotten community hidden in an overgrown forest where wandering spirits are trapped.

Timid and illusive spirits scattered throughout the forest. They maintain balance by decomposing dead and rotting elements.