CD Projekt Red has extended the refund process of Cyberpunk 2077 to physical copies, while Sony and Microsoft are offering full refunds for digital copies.

This started first with CD Proekt Red offering everyone a chance to refund their copies, however, they did it before consulting with the platform owners, which in this case are Sony and Microsoft. As the refunds started trickling in, the frequency of refunds led to some of them getting canceled which sparked some outrage online.

After this, Sony was the first to release a statement where they delisted the game from the PlayStation Store and started offering refunds to those who had purchased the game. In a statement, Sony said that they did this to “ensure a high level of customer satisfaction.”

Once we have confirmed that you purchased Cyberpunk 2077 via PlayStation Store, we will begin processing your refund.  Please note that completion of the refund may vary based on your payment method and financial institution.

Retailers like Best Buy followed it by offering refunds, and even Microsoft joined hands by coming forward and giving refunds to the owners of the game with no questions asked.

Cyberpunk 2077: To ensure that every player can get the experience they expect on Xbox, we will be expanding our existing refund policy to offer full refunds to anyone who purchased Cyberpunk 2077 digitally from the Microsoft Store, until further notice. https://t.co/04TcniwVzy

However, unlike Sony, Microsoft has refused to delist the game from their Xbox Live Store.

This situation is clearly unprecedented in the current gaming landscape and to be honest, we haven’t seen it happen for a game, ever. There is an example of Batman Arkham Knight getting delisted on Steam due to the poor performance of the PC port, but it was not a situation that blew up like this one or impacted multiple platforms. 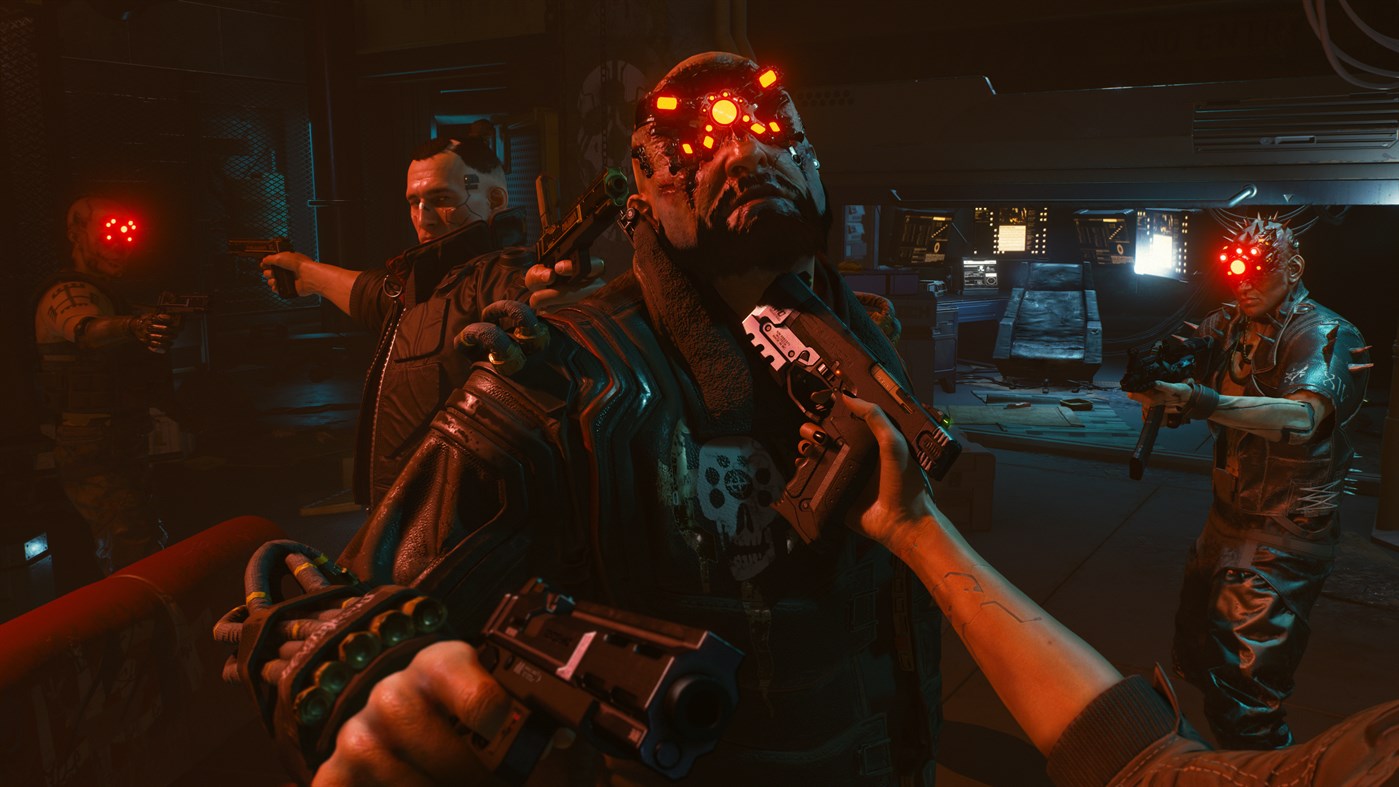 CD Projekt Red has now confirmed that the refunds will be given for both physical and retail copies. They shared a new statement as seen below.

The game is currently a buggy mess, however, there is a rumor that it might get an update on December 21. To rush for the launch, the developers also had to cut some features. CD Projekt Red is planning to release two major patches in the coming days. The first one will launch in January while the second one is expected in February.