Kingdom Hearts 3 will continue the series tradition of featuring a secret ending or secret movie if you prefer to call it that way. Here’s how you will be able to unlock it in the game.

You can unlock the secret ending by fulfilling certain requirements and now that the game is out in Japan, these requirements have been confirmed by the game director.

The secret ending won’t be immediately available to view though, and you will need to wait until January 31 to download an update that will enable the secret ending. This is done as a security measure to avoid any leaks for those who haven’t managed to play the game close to launch.

How To Unlock Kingdom Hearts 3 Secret Movie on Beginner, Standard, and Proud Difficulty

On the beginner difficulty, the unlock conditions are different. You will have to photograph all the lucky marks (Mickey Mouse symbol found scattered in the various worlds) in order to unlock the secret movie. 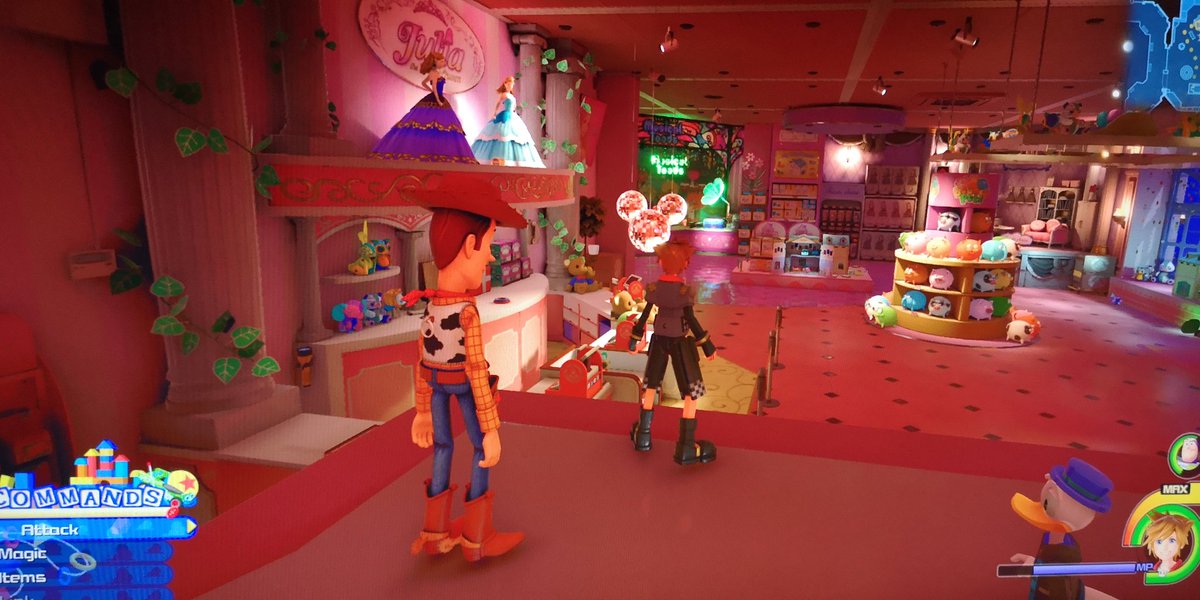 On the standard and proud difficulty, the unlock conditions are a lot laxer this time, unlike the previous Kingdom Hearts games. You will only need to photograph a certain number of lucky marks

These lucky marks are not always easy to find, as some of them are only located through specific angles. To take a photograph, you have to use the selfie mode in order to capture and register them in the game.

There is a reason to get the secret ending since it will potentially tease where the series is headed next. This is not going to be the last Kingdom Hearts game, but the last one in the Dark Seeker trilogy.

Pokémon Sword and Shield: How To Get Gigantamax Toxtricity and G-Move Explained
Ali Haider February 8, 2020