Kingdom Hearts HD Collection is coming to the Xbox One later this year. Here’s when you can play all of the previous Kingdom Hearts games on Xbox One.

Square Enix hasn’t shared an official release date for the previous Kingdom Hearts Collections that were confirmed last year to launch for the Xbox One. Despite that, the official Microsoft Store had a listing for the collection with a release date of February 18. 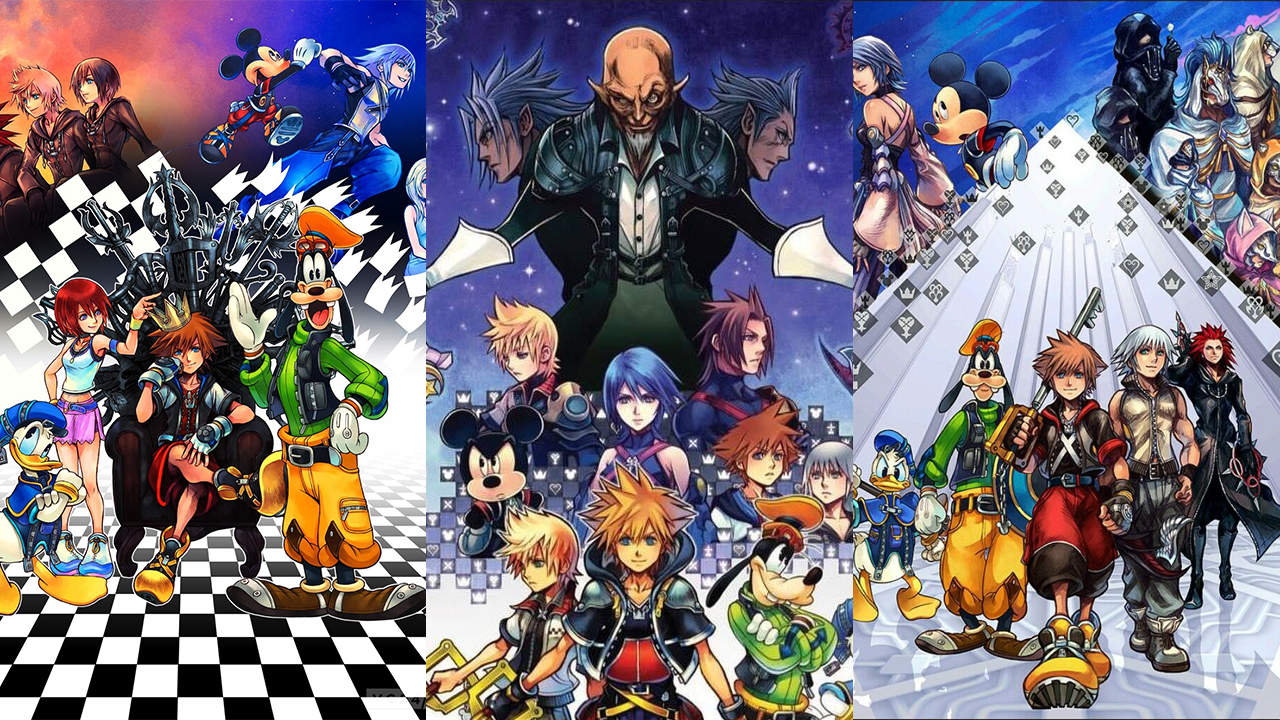 Kingdom Hearts has three different collections that cover all of the previous games released so far. These have previously launched for the PS4 and are coming to the Xbox One for the first time.

Read More: Super Smash Bros Ultimate Next DLC Fighter Rumored To Be a Major One