Sega has shared the pre-order details and special editions for Lost Judgment, the upcoming sequel to Judgment featuring Takayuki Yagami.

Lost Judgment, a new action detective thriller from SEGA and Ryu Ga Gotoku Studio, is now available for pre-order on PlayStation 4, PlayStation 5, Xbox One, and Xbox Series X|S. On September 21, players who pre-order the Digital Deluxe or Digital Ultimate versions will be able to play the game in Early Access three days early.

Lost Judgment also supports Xbox Smart Delivery and includes a free PlayStation 4 to PlayStation 5 version update. Get a look at some new footage from the game below that also showcases some of the new minigames.

There are two different editions of the game aside from the Standard edition. Here’s what is included in them. 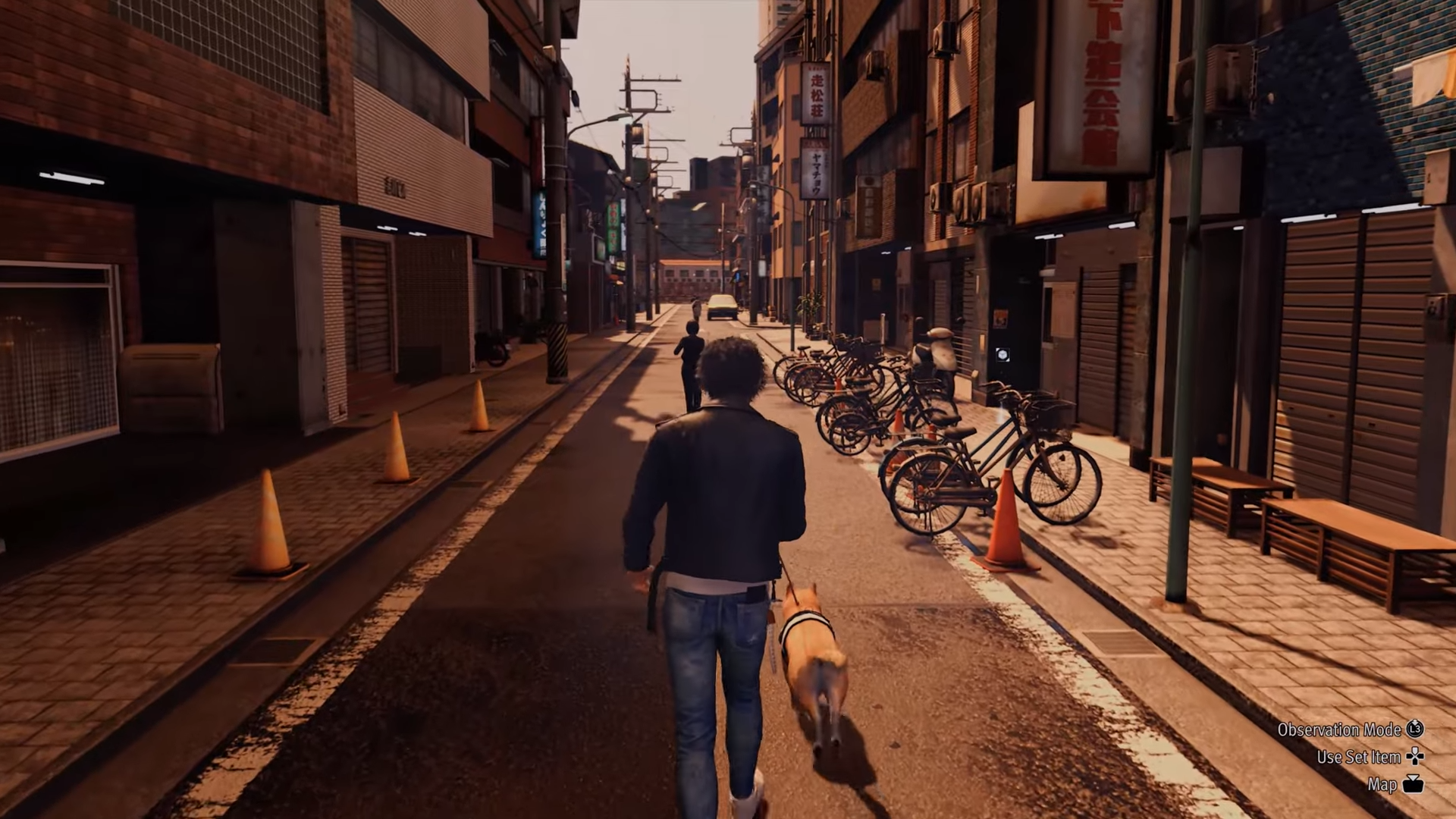 As a pre-order incentive, GameStop is offering a physical steelbook edition only. Pre-orders for the standard physical versions are available at Wal-Mart, Best Buy, and Amazon.

Those who purchase the game on PS4 or Xbox One wil be able to upgrade to the current-generation consoles for free. On September 24, 2021, Lost Judgment will be released worldwide. It is confirmed for the PS4. PS5, Xbox One, Xbox Series, and PC.