Spike Chunsoft has announced a video game based on the Made in Abyss anime. It will be released for PS4, Steam, and Nintendo Switch.

Made in Abyss is a popular Japanese manga series written and illustrated by Akihito Tsukushi. It was also adapted into an anime and a feature film.

Spike Chunsoft is developing the game based on this series. It will be a 3D Action RPG that will allow the players to experience the story from the anime. There is an original story that is supervised by the series author. All event scenes will be fully voiced by the cast of the anime. 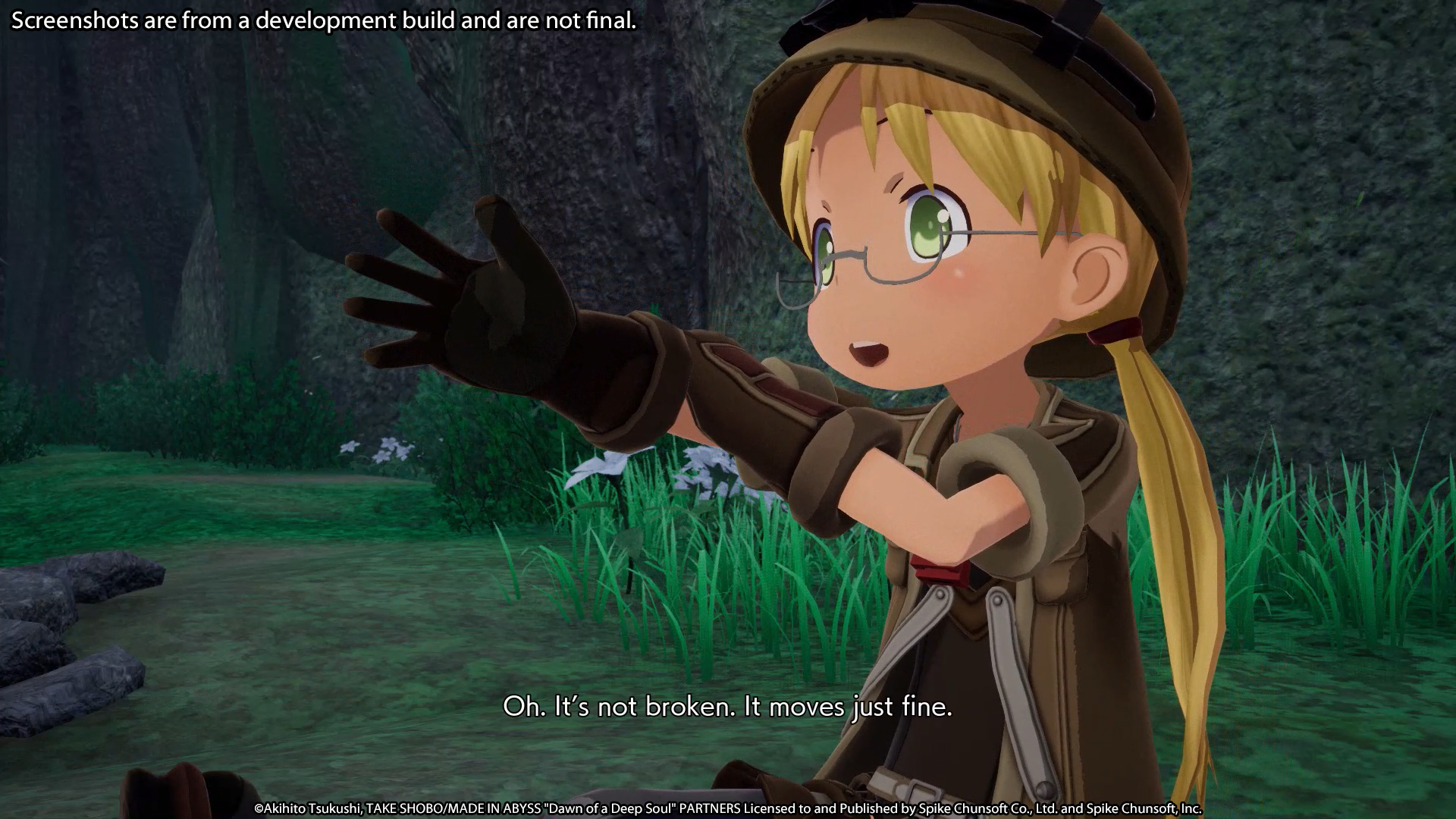 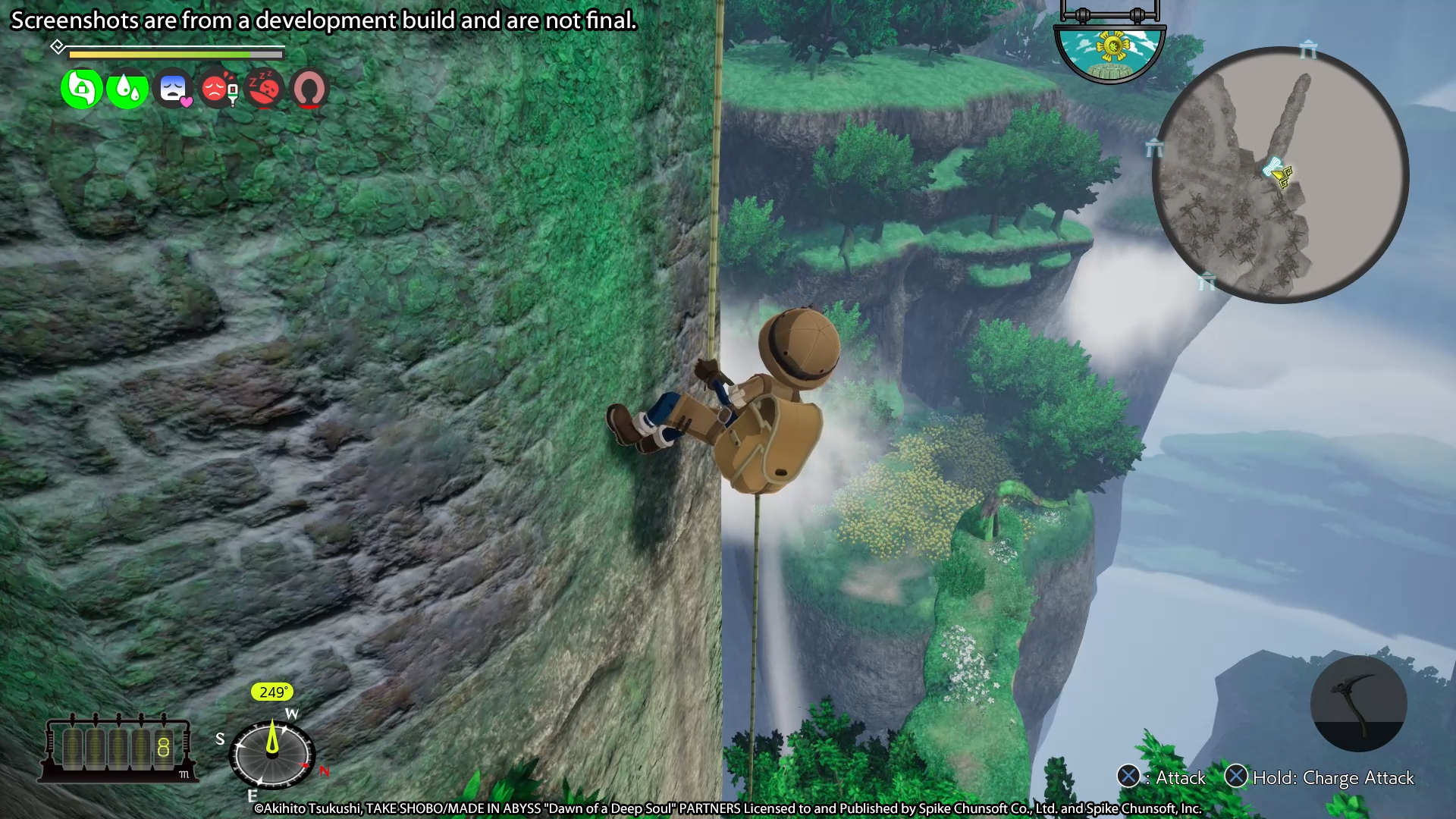 Here’s the official description of the game that was shared by Spike Chunsoft.

Descend into the world of the Abyss and grow through surviving its depths in this 3D Action RPG. Relive the anime’s story in the game and experience an original story supervised by the series author, Akihito Tsukushi. Event scenes are fully voiced by the anime’s cast!

Made in Abyss: Binary Star Falling into Darkness will be coming to PS4, Nintendo Switch, and Steam in 2022. The official website can be accessed here. As of now, there are no further details shared for the game and it still appears to be in development which is evident with the screenshots.

Previous Article
Returnal Cheat Codes: Here’s How You Can Use Them On PS5
Next Article
Tales of Arise ESRB Rating Details Violence, Sexual Innuendo and Suggestive Dialogue