Tales of Arise is not out until this September but ESRB has already rated the game and the description is full of juicy details including potential spoilers.

If you are sensitive to game spoilers, this description might reveal a little too much. There are hints of how certain characters will be killed, as well as some details on the sidequests and other in-game content.

ESRB has given Tales of Arise a Teen rating which is in line with other games in the series. The rating is full of interesting details though, even giving us an idea of some sidequests as well. For example, there is a sidequest in the game where “characters engage in a prolonged conversation about an alcoholic substance called cillagin, with dialogue/text referencing alcohol.” 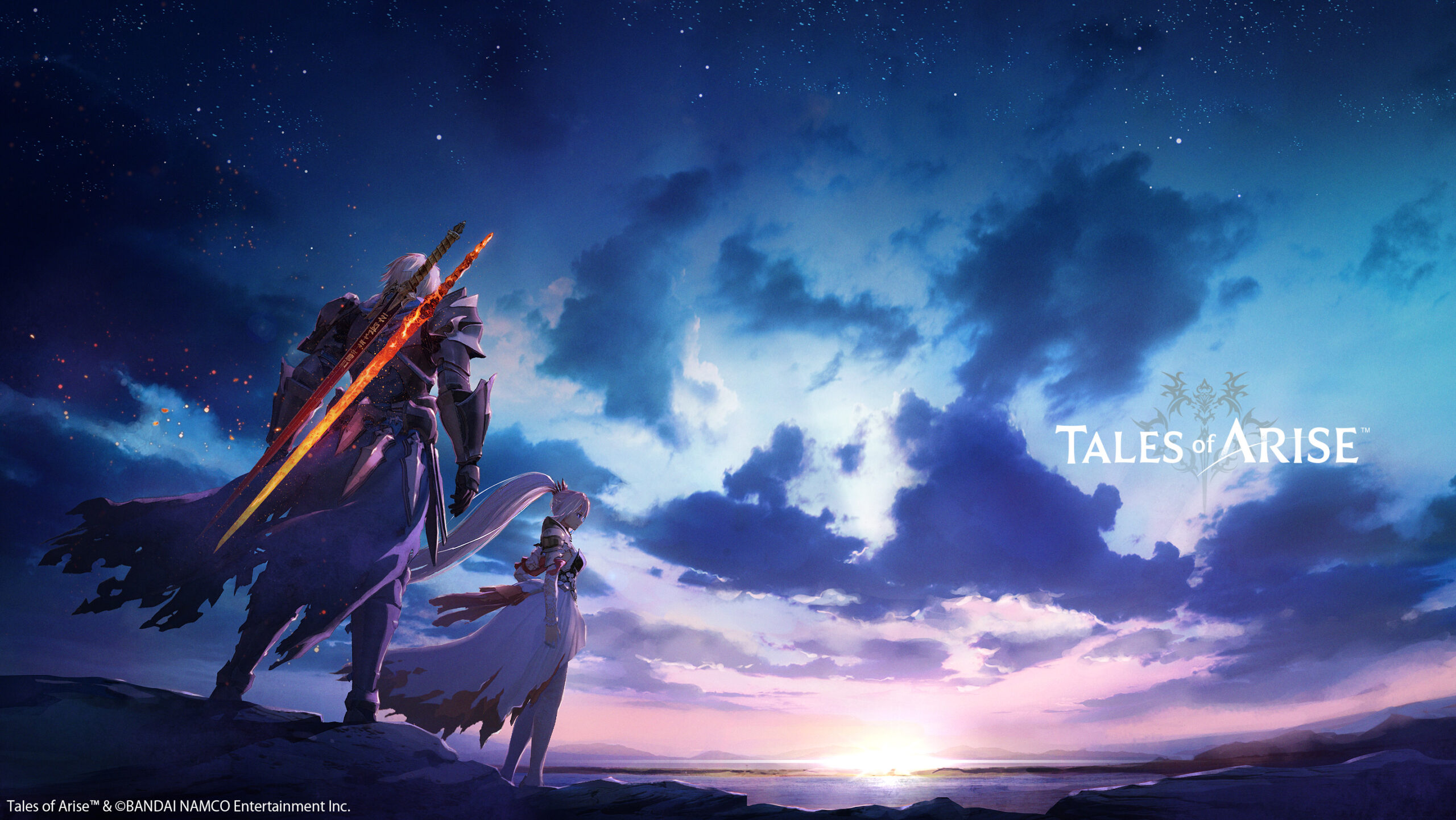 If you want to read the description yourself, it can be seen below.

This is a role-playing game in which players lead characters on a quest to battle an evil force in the fantasy world of Dahna. From a third-person perspective, players traverse various environments, complete quests, interact with characters, and battle fantasy characters (e.g., giant insects, armored knights, feral beasts). Players use swords, firearms, and magic spells to defeat enemies; battles are accompanied by screen-shaking effects and impact sounds. Cutscenes depict additional acts of violence and blood: a woman bleeding on the ground after being impaled; a man stabbed in the back; characters impaled in the chest; a woman burned at the stake. Blood is also seen splattering players’ screen on occasion. Some female characters wear outfits that reveal large amounts of cleavage; some characters’ breasts also jiggle. A hot-springs sequence contains some innuendo and suggestive dialogue (e.g. “It’s so silky-smooth. I wanna reach out and touch it”; “Hey, hands off, remember”; “You wouldn’t deny me the chance to be a man, would you?”). In a side quest, characters engage in a prolonged conversation about an alcoholic substance called cillagin, with dialogue/text referencing alcohol (e.g., “So it’s not just a buzz you’re after”; “Not until you’re the right age, Rinwell”; “Quest Complete: Hard Liquor”); characters are also seen drinking and/or discussing alcohol in taverns (e.g., “Maybe we’ve just had to much too drink and have started to hear things.”). The word “a*shole” appears in dialogue.

Tales of Arise will be out on September 10, 2021, for the PS4, PS5, Xbox One, Xbox Series, and PC. It was recently confirmed that there is no multiplayer in the game so that the developers could focus on crafting a better single-player experience.