Xbox Series Insiders have received a system update that has improved the functionality of Quick Resume letting them see which games are utilizing it.

Quick Resume is a feature of Xbox Series that allows the user to suspend and resume multiple games at the same time. The games are suspended without any loss of progress and can be instantly resumed with the press of a button. This feature experienced some bugs, especially with some of the high-profile releases, during the launch of the Xbox Series, but it has been gradually improved by Microsoft.

The latest addition to the Quick Resume is the ability to access the list of games that support Quick Resume, as well as the games that are currently in Quick Resume state, directly from the Home menu or the Dashboard. It lets the user see all of their games in the Home tab that is accessible with a simple button press. This can be seen in action below. 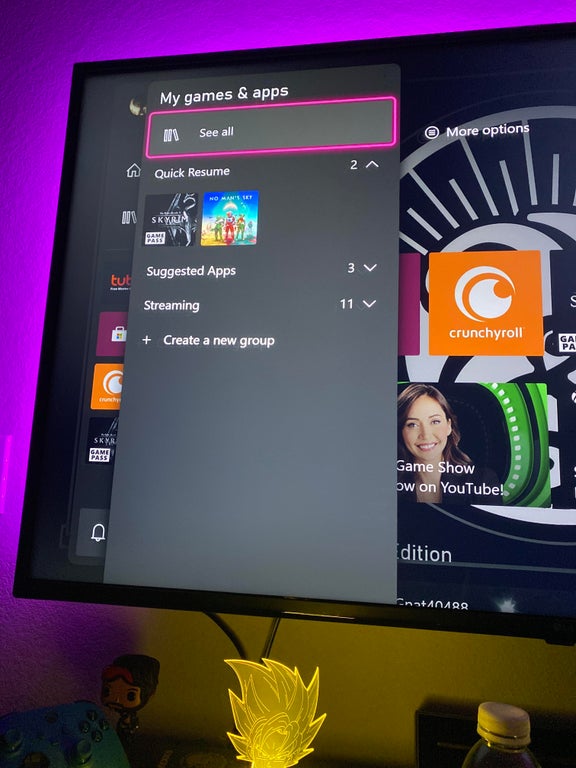 This is not just limited to the home menu, as seen on reddit, but this applies to the Games Library as well. If you have titles in Quick Resume, they will appear neatly organized in a list when you access you Games Library.

This feature is currently available for Xbox Insiders who have subscribed to received the Alpha system updates for their console, but it should be rolled out to everyone later once the initial testing phase is done.

Quick Resume is a feature that is available for both Xbox Series S and X.