Xbox Series X Quick Resume is apparently disabled for a select few Optimized titles as confirmed by Microsoft. They are currently working on a fix.

Quick Resume allows the user to perform a save-state of the game at any point during gameplay. This is reportedly saved on the SSD of the console and anytime the user returns to the game again, it is loaded quickly and he can jump back into action. Quick Resume will also work if the console is plugged off from the power source.

Read More: Xbox Series X Gets a Known List of Issues and Fixes Including For No Signal Issue 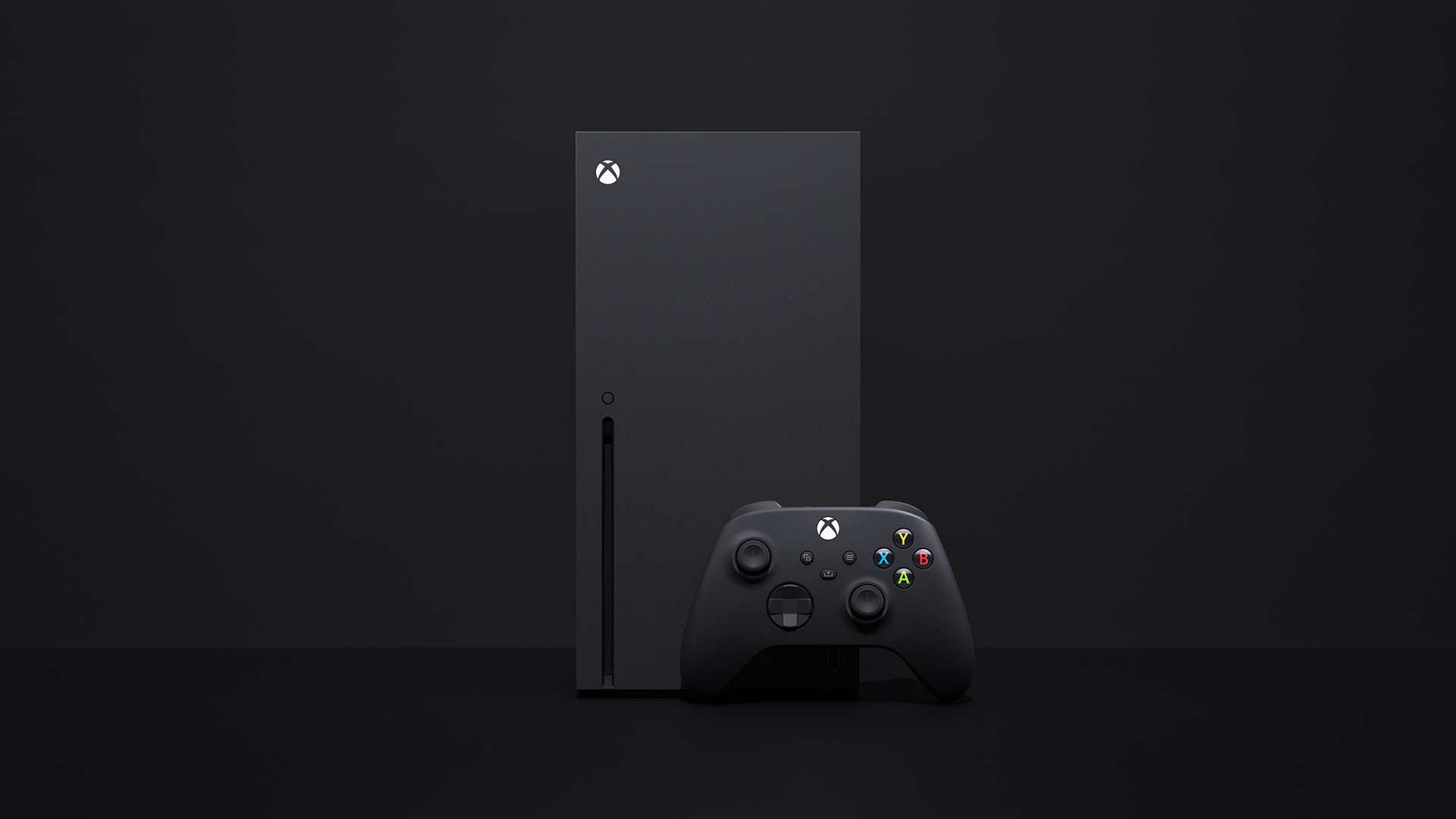 “While Quick Resume is fully operational with thousands of titles, we are aware a select number of Optimized titles may be experiencing issues with this feature. To ensure the best possible experience for our fans, we’ve disabled the feature for these titles and are working as quickly as possible to fix this at the platform level, ” says a comment by Microsoft.

Earlier, The Verge’s Senior Editor, Tom Warren, clarified reports of users getting the console early and confirmed that there might be some issues faced by them including for Quick Resume.

The Xbox Series X is not out yet officially so if Microsoft has plenty of time to work on a potential fix. Judging by the wording on the support website, this fix could be released with a firmware update before or after the launch of the console.

Tags:
Previous Article
Assassin’s Creed Valhalla Update 1.02 Patch Notes and File Size Revealed
Next Article
Square Enix Has Postponed Some of Their Planned Games To 2022/23 Due To COVID-19