The next-generation version of NBA 2K21 is slightly expensive at $69.99 however, the file size of the game is also twice as large as the current generation consoles. According to a listing on the Microsoft Store, the install size of the original NBA 2K21 was 89 GB on Xbox One and it is 121.7 GB on the Xbox Series X.

Read More: Ark Survival Evolved Update 2.40 Is Out, Here Are The Patch Notes

This file size difference could be due to the higher quality textures and improved assets, but there is still a big difference compared to the next-generation consoles. Speaking of the Xbox Series S, which will have smaller file sizes, it has been reported that the Series S version is indeed smaller at 101 GB. 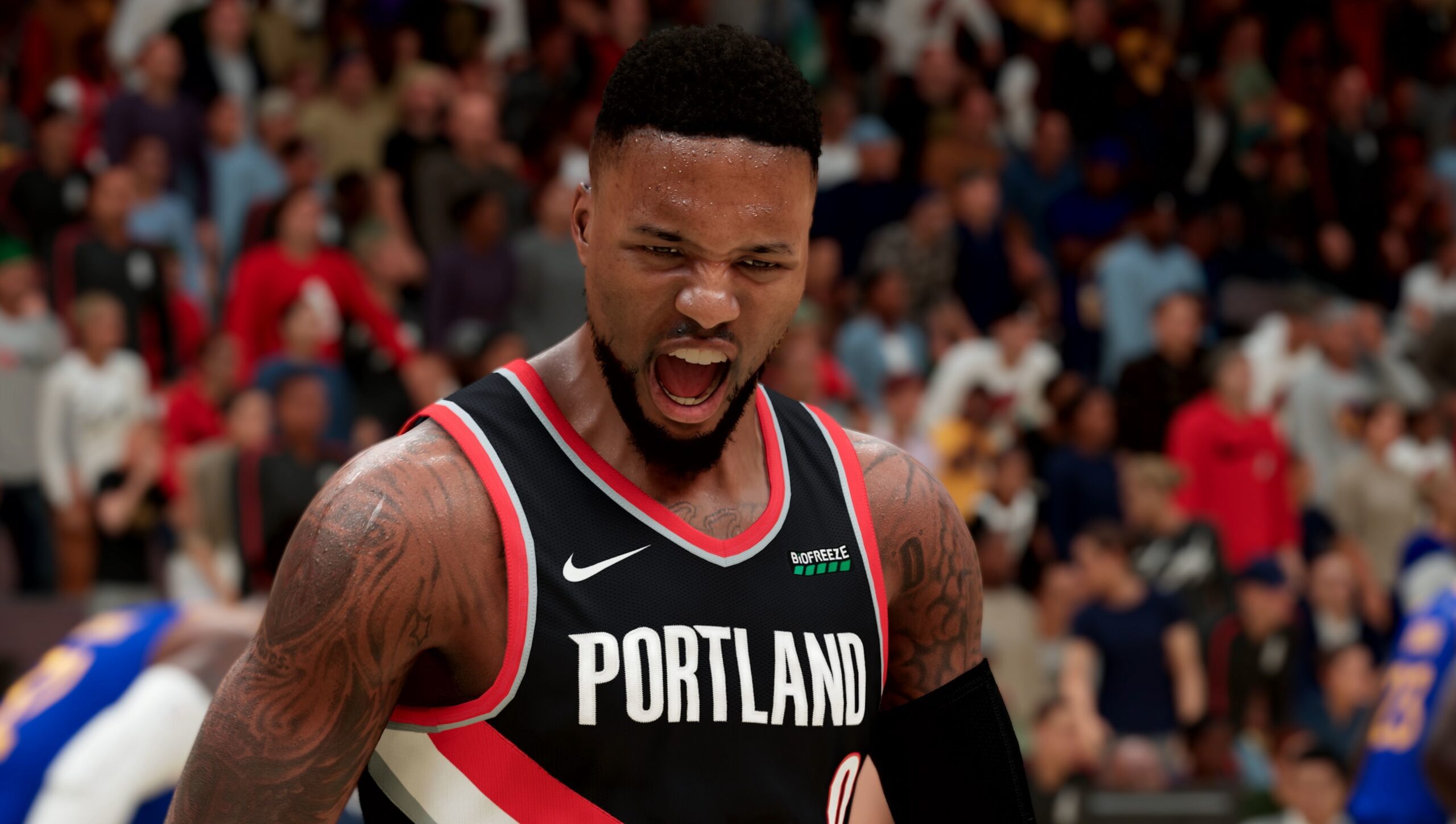 After the launch of the game itself, 2K Sports appears to have been updating the game with new patches. Some of these additional features while others are for bug fixes. It appears that all of these patches might have also contributed to larger file size for the next-generation consoles in addition to the Series S since the original file size of 89 GB didn’t take into account any of the post-launch updates.

Read More: Ghost of Tsushima Update 1.15 Is Out, Here Are The Patch Notes

Here is a description of the next-generation version taken from the Microsoft Store.

The latest release in the world-renowned, best-selling NBA 2K series, NBA 2K21 leads the charge with next-gen innovations. Featuring extensive improvements upon its best-in-class graphics and gameplay, competitive and community online features, and deep game modes, NBA 2K21 offers one-of-a-kind immersion into basketball and culture – where Everything is Game.

NBA 2K21 is available now for PS4, Xbox One, PC, and Nintendo Switch.