Microsoft has published a list of issues and fixes for the Xbox Series X. Meanwhile, a reddit user has shared his XSX issue leading to no signal on the TV.

Xbox Series X is out on November 10, however, some users are lucky enough to manage to get the console early. One such user has shared his experience on reddit. He had the console for two days, however, it now shows no display even when he tried to connect it to multiple TVs using different HDMI cables. The image given below is courtesy of the reddit user.

Microsoft has now updated the official Xbox Support Website with a known list of issues and their fixes for the Xbox Series X. One of the issues is no signal on TV, which was also experienced by the same user, however, in this case, it appears to be related to a bug with 4K 120 Hz setting on some TVs. 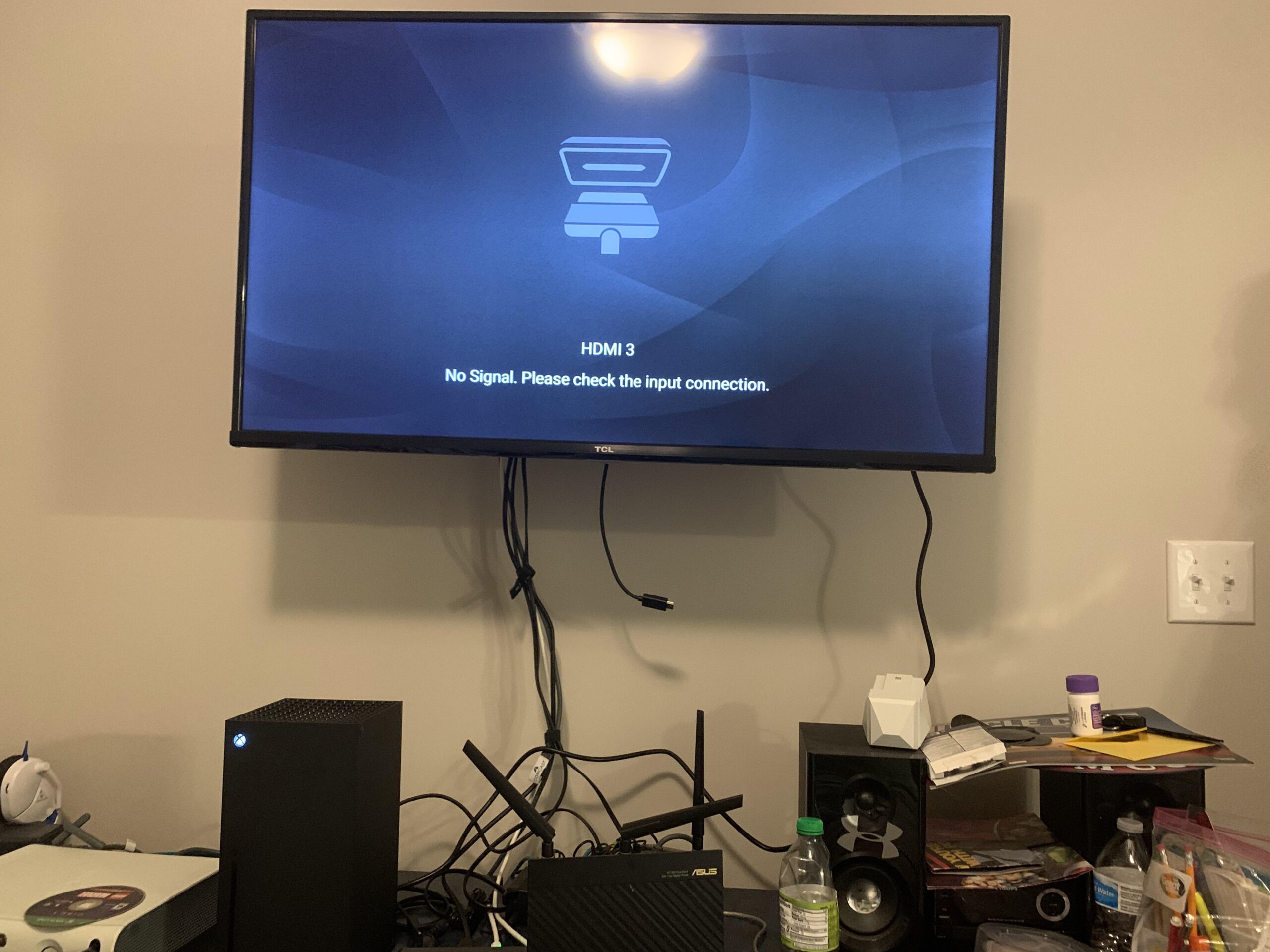 Here is how Microsoft has described the problem.

Here is a fix as suggested by Microsoft.

Other issues that are listed on the Support page relate to the EA Play App, Game Captures, BBC iPlayer App, Peacock TV App, and more.

While this might seem like a problem at first glance, this could be affected by a small number of users only and we won’t have an idea until the console officially launches in most major markets around the world.

Xbox Was Generating Almost As Much Profit As Nintendo But Still Half of Sony In 2019
Ali Haider May 7, 2021