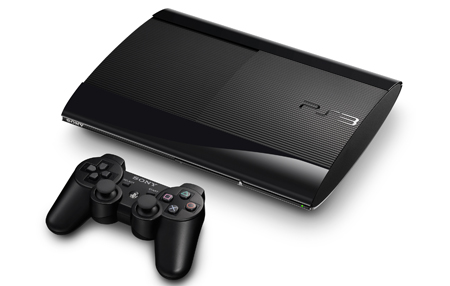 PS3 users are starting to report that their console is getting banned because of the major security breach which exposed their console IDs.

Sony has a tendency to ban the console IDs of a PS3 console if they are found to have exploited their hardware with a custom firmware, or modded it to play games and homebrew. This is a violation of their policies and they don’t have an exception when it comes to banning the consoles. In some cases, they even ban the PSN IDs that are found violating their rules.

In an update that was shared first on YouTube, and later on the PSNProfiles forums, it was reported that the console IDs of a good amount of PS3 consoles were found through a security breach of Sony and hackers were selling these online, which allowed anyone to modify their console ID to an unbanned one, but if they were caught, their console ID was banned which could have led to the ban of the user whose console ID was stolen. 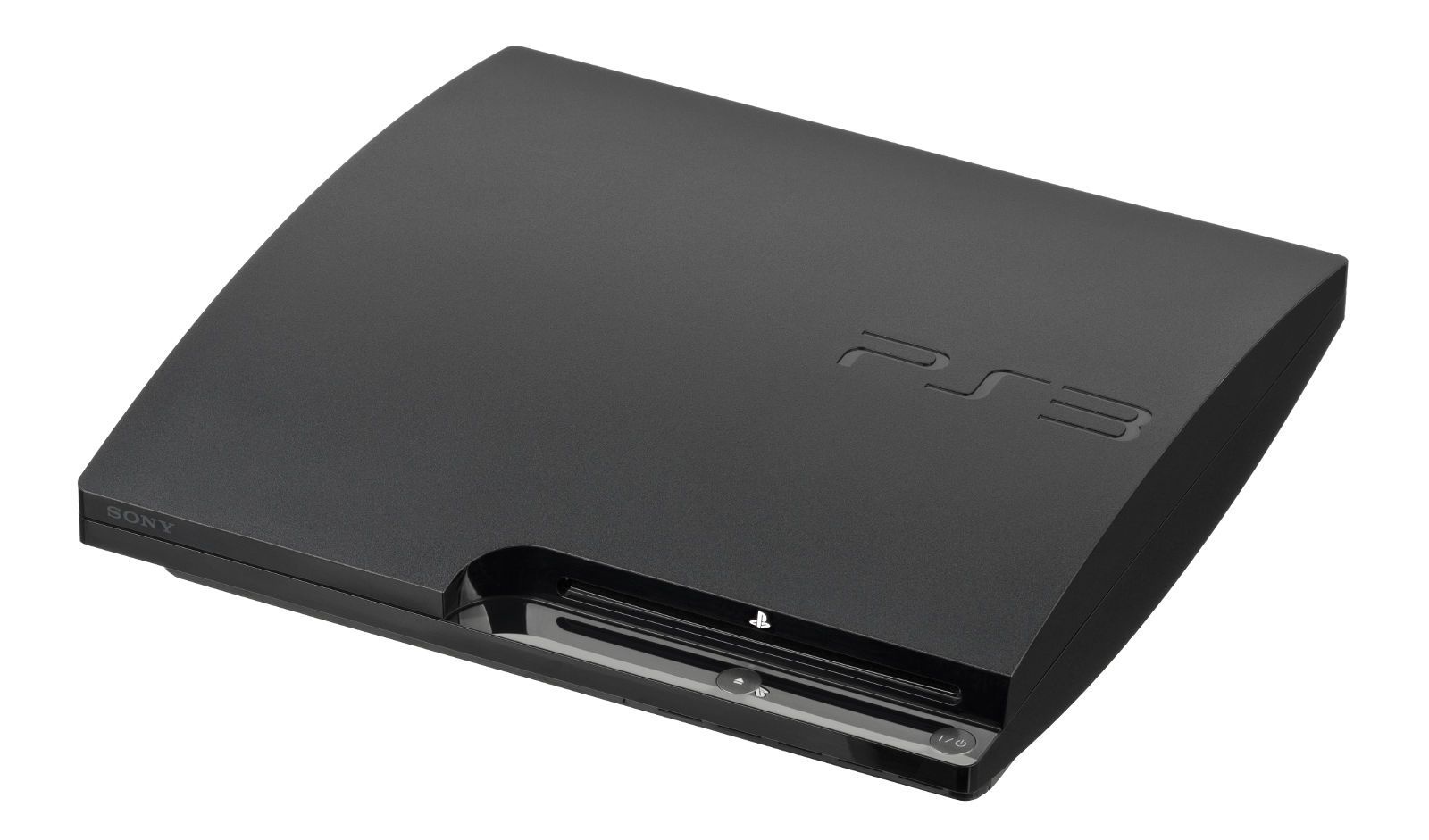 If you haven’t gone online with your PS3 in a long time, there is actually no way to know if you are a victim of this security breach. There have been reports from users who went online without any issues, while others have reported getting a message saying their console is banned when they tried going online.

Sony hasn’t commented on this matter as of now, but chances are that they likely won’t care as they did with the Vita. PS3 is now a legacy console for them and just a while ago, they were ready to shut down its digital store along with the PS Vita. If you are one of the victims who has got their console banned, you don’t have much choice aside from revering to homebrew or playing disc games.