Marvel’s Avengers Update 1.15 Hotfix is Out, Here Are The Details

Marvel’s Avengers has been updated to version 1.15 by Crystal Dynamics. This update is a minor hotfix that fixes some crashes on PS4 and Xbox One.

Square Enix and Crystal Dynamics have just rolled out a small patch for the game today. This patch is aimed at fixing crashes on the PS4 and Xbox One. The file size has been reported as just under 100 MB so there is not a lot to download. Don’t expect to see any major changes or additions with this update.

The game is continuing to get updates, however, there is a lack of new content with these updates. There was supposed to be new DLC and additional heroes playable in the game but so far nothing has been released in this regard, while the first DLC fighter, Kate Bishop, has been delayed for now. 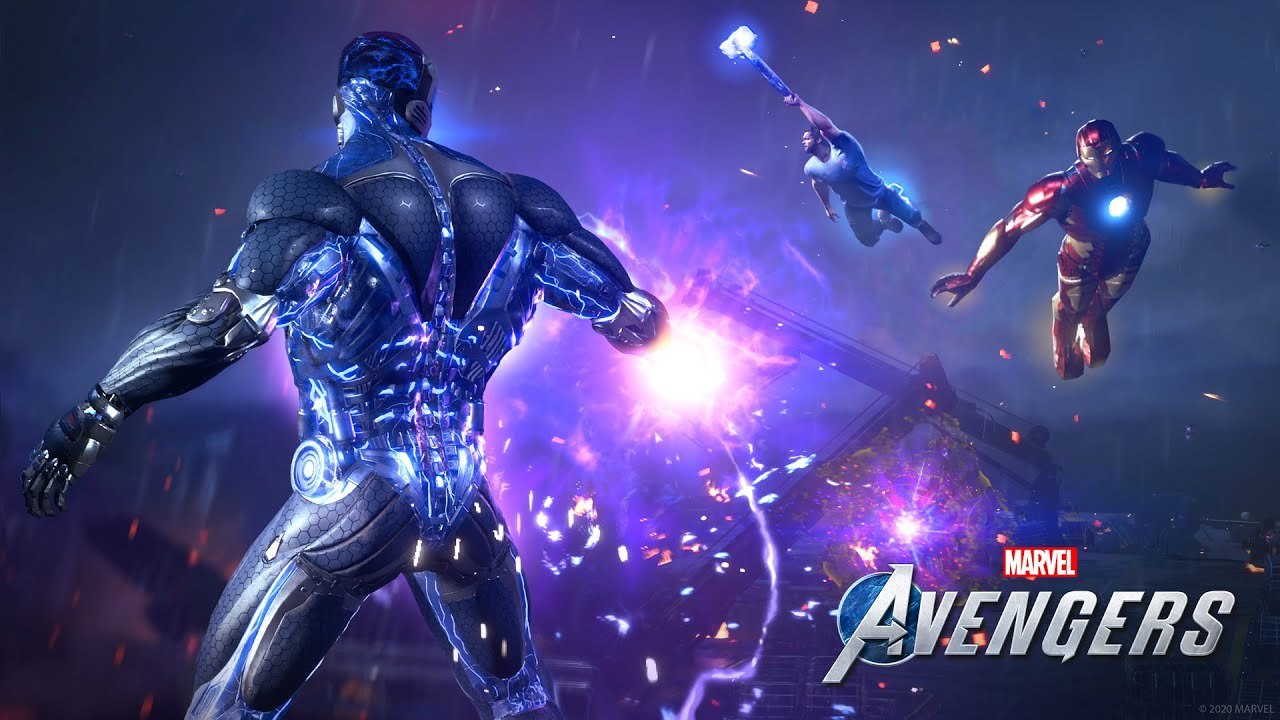 Crystal Dynamics has confirmed this news on Twitter revealing that this patch was only released for PS4 and Xbox One. While there is a next-generation upgrade planned for PS5 and Xbox Series X, it is also delayed to next year so the patch today likely won’t offer any enhancements for the PS5 and Xbox Series X.

Even though there is no update for PS5 and Xbox Series X, players can enjoy a higher frame rate and better load times on the newly released consoles.