Marvel’s Avengers Update 1.16 Is Out, Here Are The Patch Notes

Marvel’s Avengers has been updated to version 1.16 by Crystal Dynamics. The patch notes are now available to view confirming the changes.

The update today has implemented the ping system which was requested by fans. This patch should be live on PC and some regions on PS4 while those on Xbox One and PS4 have to wait for a little while, but they should be able to download it too.

Recently, Crystal Dynamics has also confirmed the addition of Kate Bishop as a DLC character to the game on December 8th. This will be the first major new addition to the game since it launched back in September. 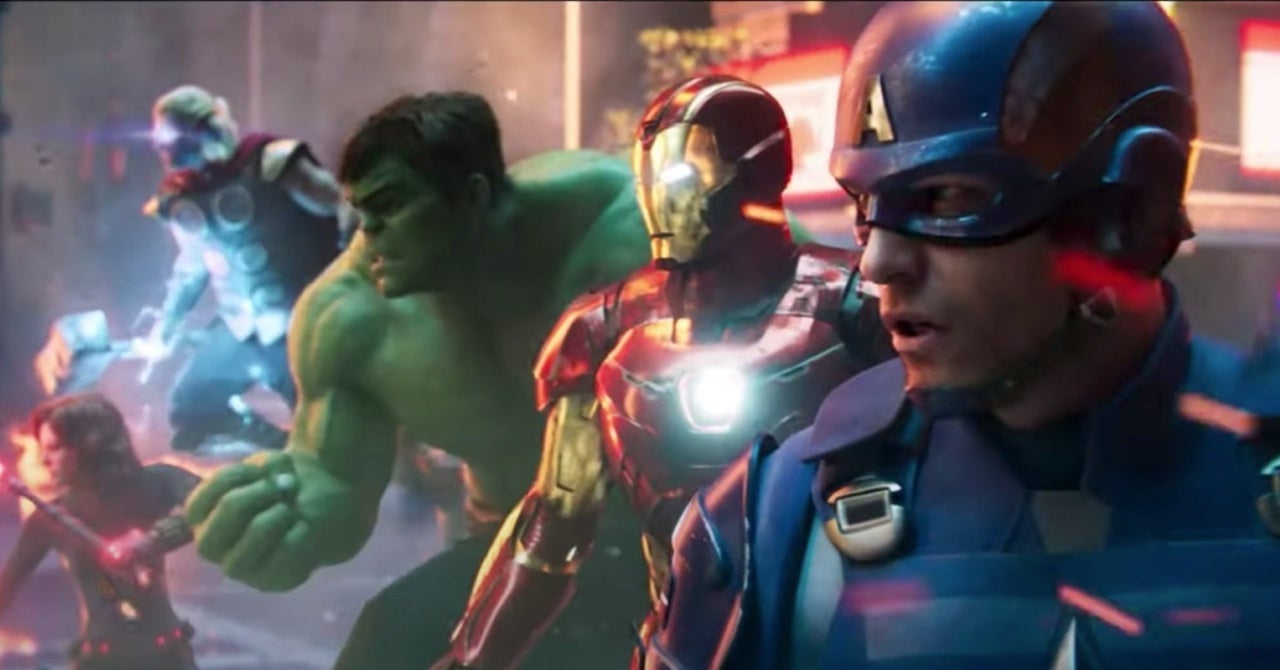 In patch 1.3.6 we’ve added the ping system so many of you have been requesting!
Items you can ping include enemies, objectives, chests, destructible items, collectible intel, comics, resource crates, health crates, environmental hazards, and rally points. You can also mark downed heroes, instruct our AI to punch buttons, shoot triggers, and smash/hack doors.

So how does the system work?

We hope the addition of the ping system to the Avenger’s Initiative takes your strategy to a whole new height. Make sure to share your feedback on social so we can continue improving the system over time!

Marvel’s Avengers is available now for PS4, Xbox One, and PC. It will also get a next-generation upgrade for PS5 and Xbox Series in early 2021.