Crystal Dynamics has released Marvel’s Avengers update 1.22 today for PS4. This patch appears to reverse some of the changes from the last update.

If you haven’t been keeping up with the game, there was a major patch released by Crystal Dynamics for Marvel’s Avengers. This update was released on all platforms and appears to have resolved several issues.

After the update was released, the official Twitter account for the game clarified that the developers have intentionally reversed some of the bug fixes in the patch and they will be reverted as soon as possible. 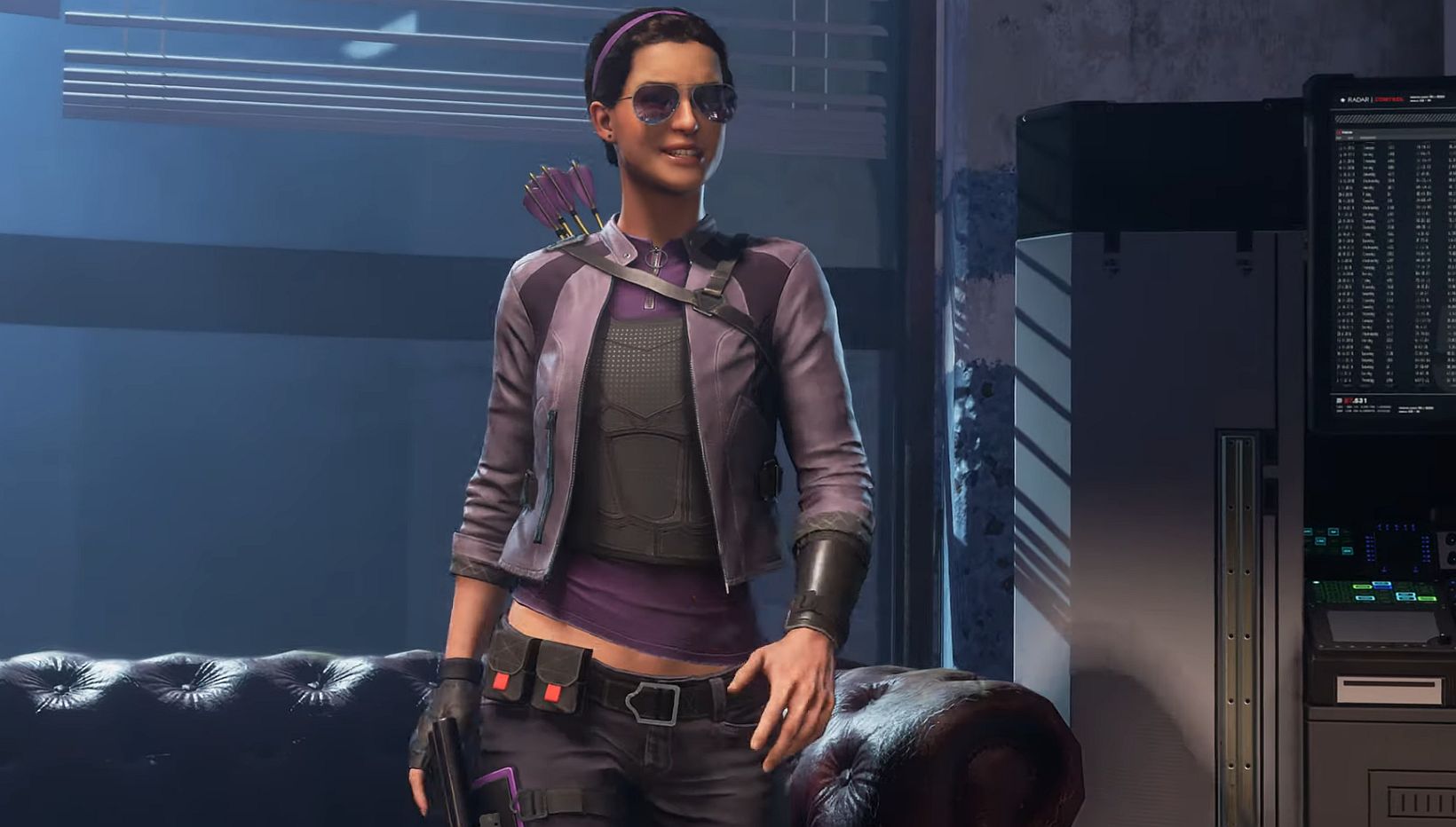 “In our last update, we unintentionally reverted a few prior fixes for PlayStation users, but are working on getting an updated patch to incorporate those fixes as soon as possible, ” said Crystal Dynamics.

The update today, while not officially confirmed, could be related to these changes. In any case, we will share the patch notes once they are officially available.

The fixes that were a part of Marvel’s Avengers update 1.21 included several changes to Gear, Combat, User Interface, and Multiplayer.

Marvel’s Avengers is available for PS4, Xbox One, and PC and will also get a next-generation upgrade in 2021 for PS5 and Xbox Series consoles.