Insomniac Games is bringing two new suits to Marvel’s Spider-Man Remastered based on the upcoming Spider-Man: No Way Home movie.

Spider-Man: No Way Home is one of the most anticipated movies of the year. Since Sony Pictures owns the IP, they are leveraging its potential and also marketing their Spider-Man games developed by Insomniac Games.

In a new surprise update, Insomniac Games has revealed that they are bringing two additional suits to the game as part of a free upgrade on December 10 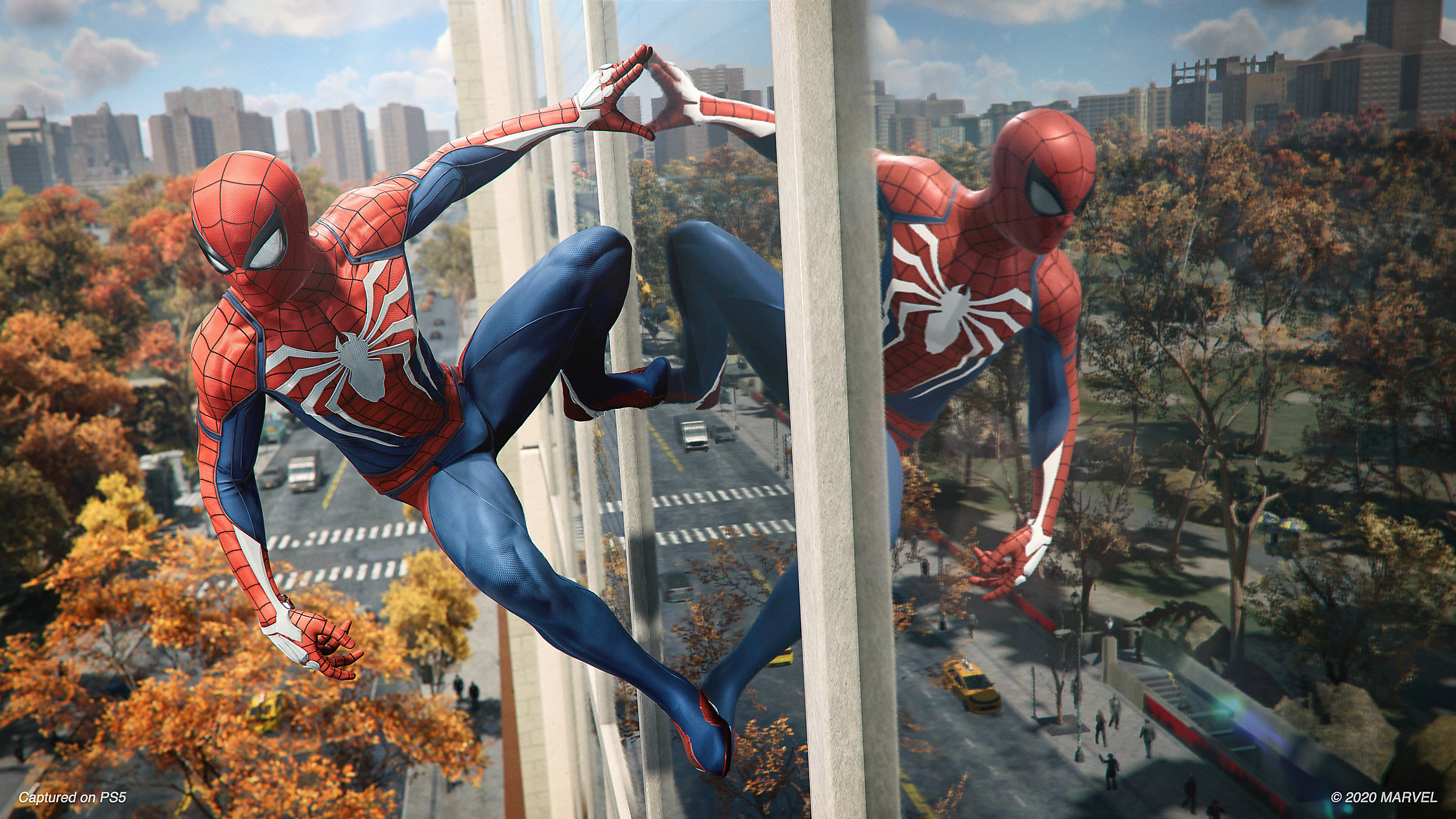 These two suits will be taken from the upcoming movie and can be downloaded as part of an update on December 10th. Check them out in action below.

Insomniac Games has also revealed the reason why they can’t bring these suits to the PS4 version of the game. They explained that this is only exclusive to the PS5 version of Marvel’s Spider-Man Remastered due to technical reasons.

To ensure fans continue enjoying Marvel’s Spider-Man (PS4) at its optimal performance, we’ve made the difficult decision to release these new suits for Marvel’s Spider-Man Remastered (PS5) where our PS5 engine allows us to update the game without jeopardizing player experience.

So there won’t be any free update for the PS4 version of Marvel’s Spider-Man Remastered.

As it stands, there is no way to purchase the game standalone. There was a glitch earlier that allowed to temporarily purchase of Marvel’s Spider-Man Remastered standalone but it was quickly resolved by Sony.

Previous Article
How To Upgrade Uncharted 4 and Lost Legacy On PS4 to Uncharted: Legacy of Thieves On PS5
Next Article
Halo Infinite Campaign Missions Can’t Be Replayed, But That Can Change