BioWare has provided an update on it new Mass Effect title, along with a mysterious teaser that has been decoded to reveal scrambled audio from the game.

In its latest blog post on N7 Day, BioWare provided some fresh details regarding the new Mass Effect title that is currently in development. According to the studio, pre-production development has been proceeding very well. The team, comprised of Mass Effect franchise veterans as well as some new additions to the studio, has been growing steadily. The development team has been hard at work crafting new characters and locations, as well as revisiting many from prior games. 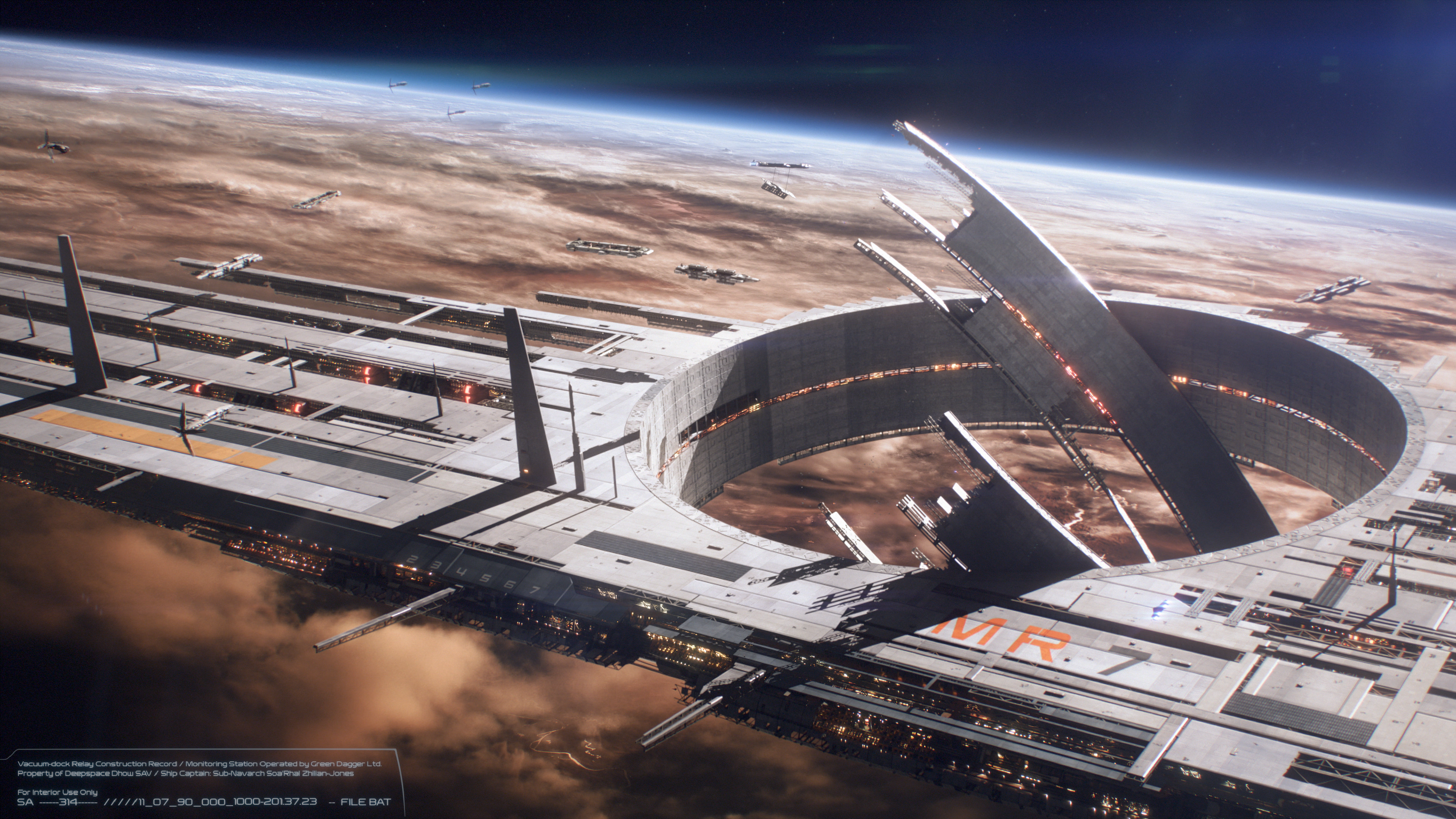 A mysterious teaser video for the new Mass Effect title was also made available in the blog post, and it has now been decoded to reveal a hidden audio message. It appears be dialogue from the game. The character speaking in the audio message appears to be none other than Liara T’soni. She can be heard saying, “The Council will be furious. Although, they should know by now not to underestimate human defiance.” There is talk of human defiance, which may be one of the focal story points in the new Mass Effect game. Only time will tell how the story will play out, however.

Previously, Bioware had denied Commander Shepard’s involvement in Mass Effect 4 after a listing on the official gear store hinting at a return for the iconic series protagonist. This raised more questions surrounding the character’s return. The listing in question is for a lithograph titled Mysteries From the Future.

The description of said store listing was promptly edited out to exclude any mention of Commander Shepard. Whether they have a role to play in Mass Effect 4 remains shrouded in mystery, but this slip up suggests that there’s more to it than a simple error.