The yet to be announced PC port of Housemarque’s PS5 exclusive Returnal has received a new update on Steam today, suggesting that a release date announcement may be happening soon.

Based on a new update to the Steam database entry for Oregon, the game has received a change in UFS, which confirms that the codename is in fact for the PlayStation first-party title, Returnal, and that a release date announcement is likely imminent. 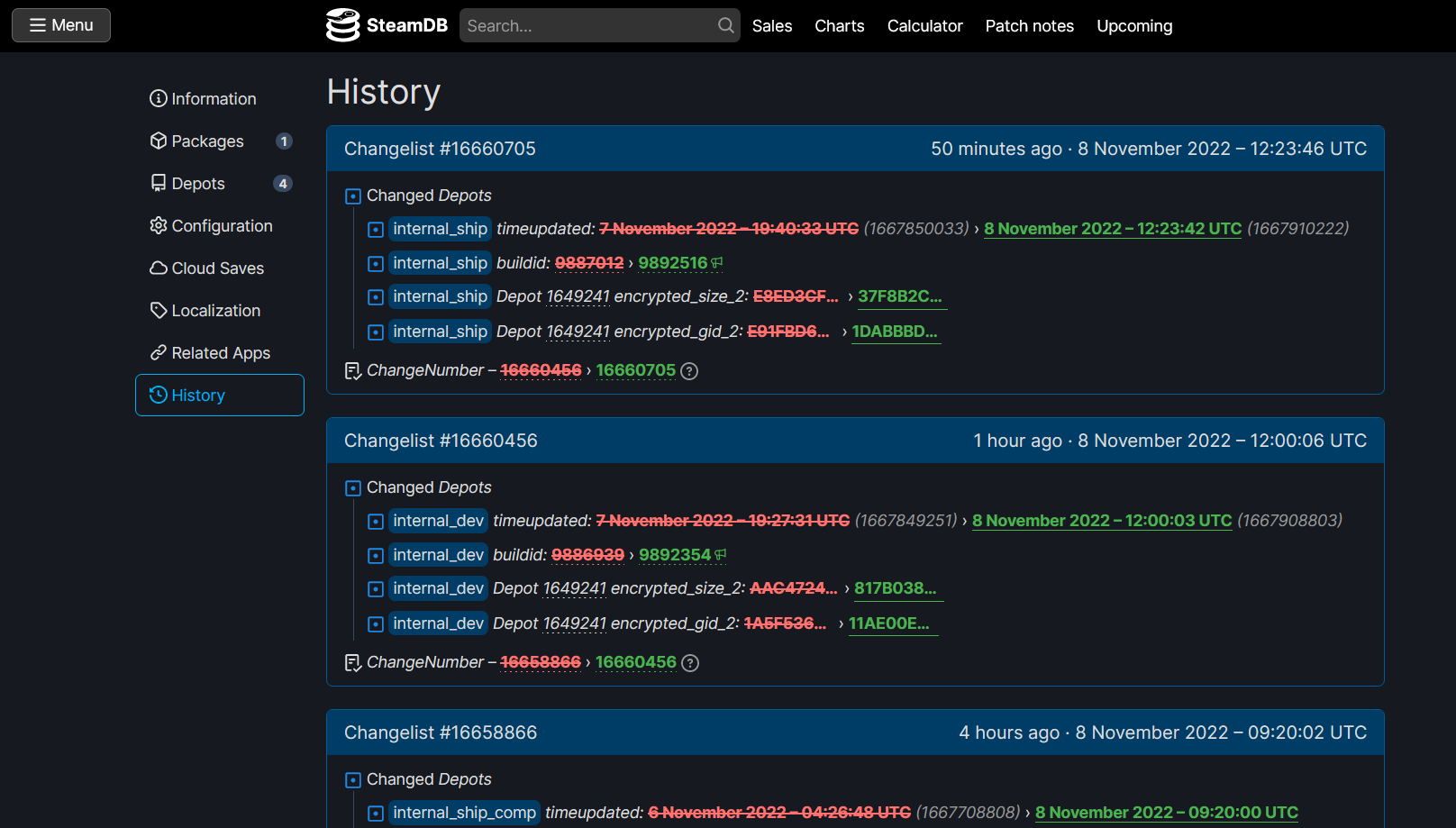 The specifics regarding the changed UFS can be seen below, with the name ‘Returnal’ prominently mentioned.

As we’ve said before, Returnal’s PC release is among the worst kept secrets on the internet, and it’s likely that we’ll be hearing about a release date for the Steam version very soon. Previously, a random video on Youtube revealed the detailed graphics settings that will be available in the unannounced PC version. The menu revealed features such as ray traced shadows and reflections as well as DLSS and FSR.

The listing for PlayStation 5 exclusive Returnal first appeared on SteamDB in May 2022, using the codename ‘Oregon’ and containing user tags, such as ‘Online Co-op’, ‘Third-Person Shooter’, ‘Bullet Hell’, ‘Sci-fi’, and ‘Rogue-like’. Of particular note was the inclusion of rich presence tokens for Atropos and Tower of Sisyphus. The game was also listed on the Nvidia GeForce leak from last among the games that would eventually make their way to PC. The studio is no stranger to PC releases, as it has previously released Nex Machina on the platform.