Halo Infinite developer 343 Industries has explained why the studio canceled local co-op despite 80% of it being playable via an exploit.

Speaking during the latest episode of IGN Live, Head of live services Sean Baron offered an explanation regarding the lack of local co-op in Halo Infinite, even though 80% of the campaign can be played this way through an exploit. 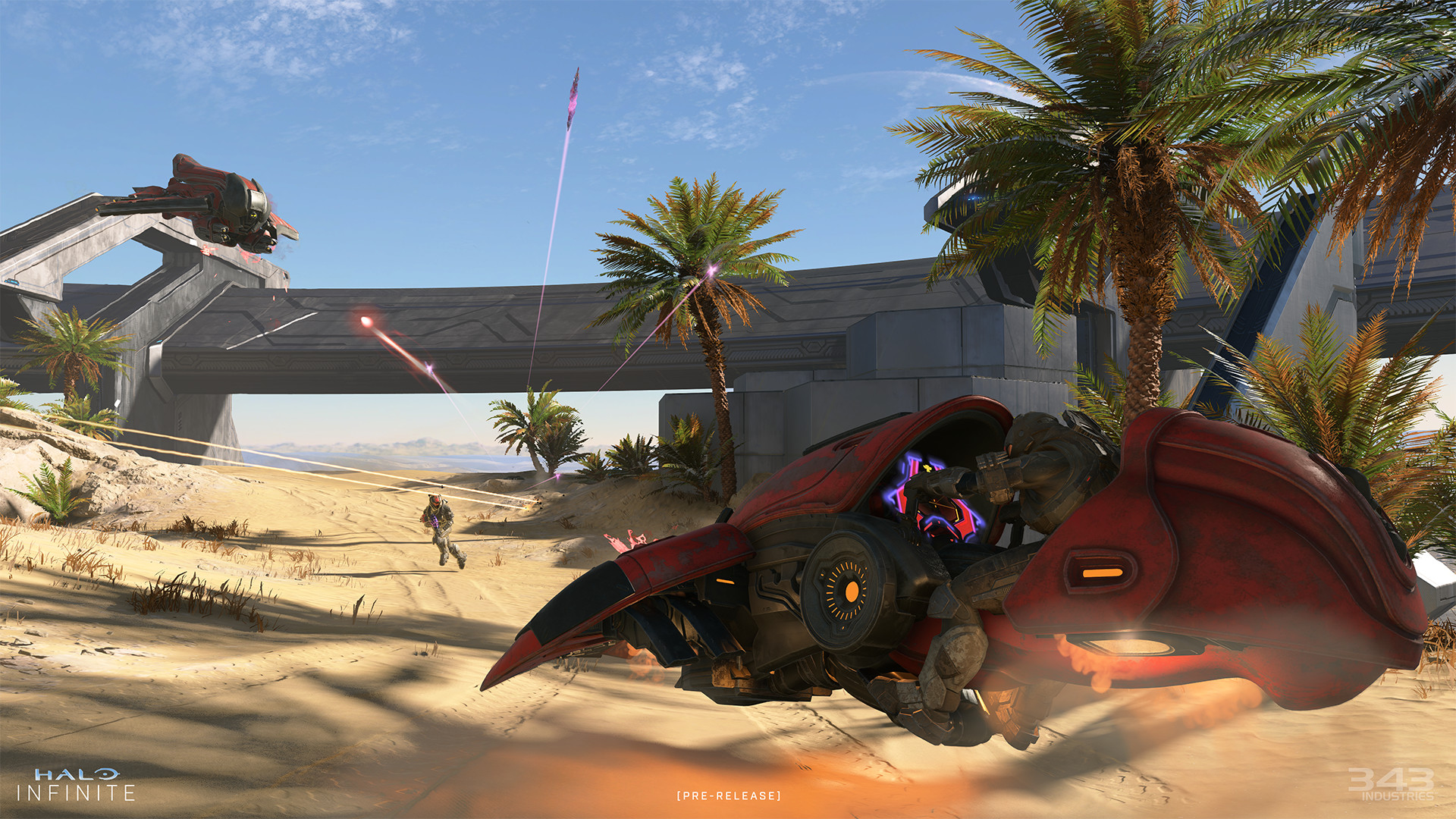 Baron admitted that 343 Industries was indeed working on local campaign co-op for many months, even years. However, there were a lot of challenges from a technical perspective, and what the community was able to play via the exploit is probably 80% of the finished feature. The amount of work required for 343 Industries to bring the co-op mode from an 80% quality to a 100% quality was significant, and the studio therefore decided that it is something that it was unable to commit to. The developers also said that they were unsure how long it would have ultimately taken.

Having to support a large number of platforms was also a part of the culprit. According to Baron, even if the development team encountered a couple of crashes, it was tough to determine what platform they had happened on. As a result of having to support all platforms, it’s unlikely that the local co-op mode is something that the studio would’ve even succeeded in getting through certification.

Previously, new details regarding the upcoming Battle Royale mode for 343 Industries’ Halo Infinite were allegedly leaked. According to the leaked details, Halo Infinite’s Battle Royale mode will have an initial intro phase, along with a deployment and release phase, much like in other BR games. Similarly, players can continue to join an in-game session until the drop phase is complete. Where things start to differ is with regards to the initial loadout. In other Battle Royale games, players are dropped on the map with no weapons. However, based on the leaked information, Halo Infinite’s Battle Royale will have players drop on the map with an initial weapon loadout. Players will also be able to control their Drop Pod.