Men In Black International First Trailer Is Out

Men In Black International trailer was released today. This is a reboot of the popular series starring Chris Hemsworth and Tessa Thompson.

The two lead characters for Men in Black International are Agent H and Agent M. They are assigned to a job in London where they have to find a mole in the Men in Black organization.

Unlike the previous movies starred Will Smith and Tommy Lee Jones, this one has an all-new cast. Thor actor Chris Hemsworth is working as Agent H while his partner is Tessa Thompson, who plays the role of Agent M. Liam Nesson takes charge as the Head of Men In Black UK branch. 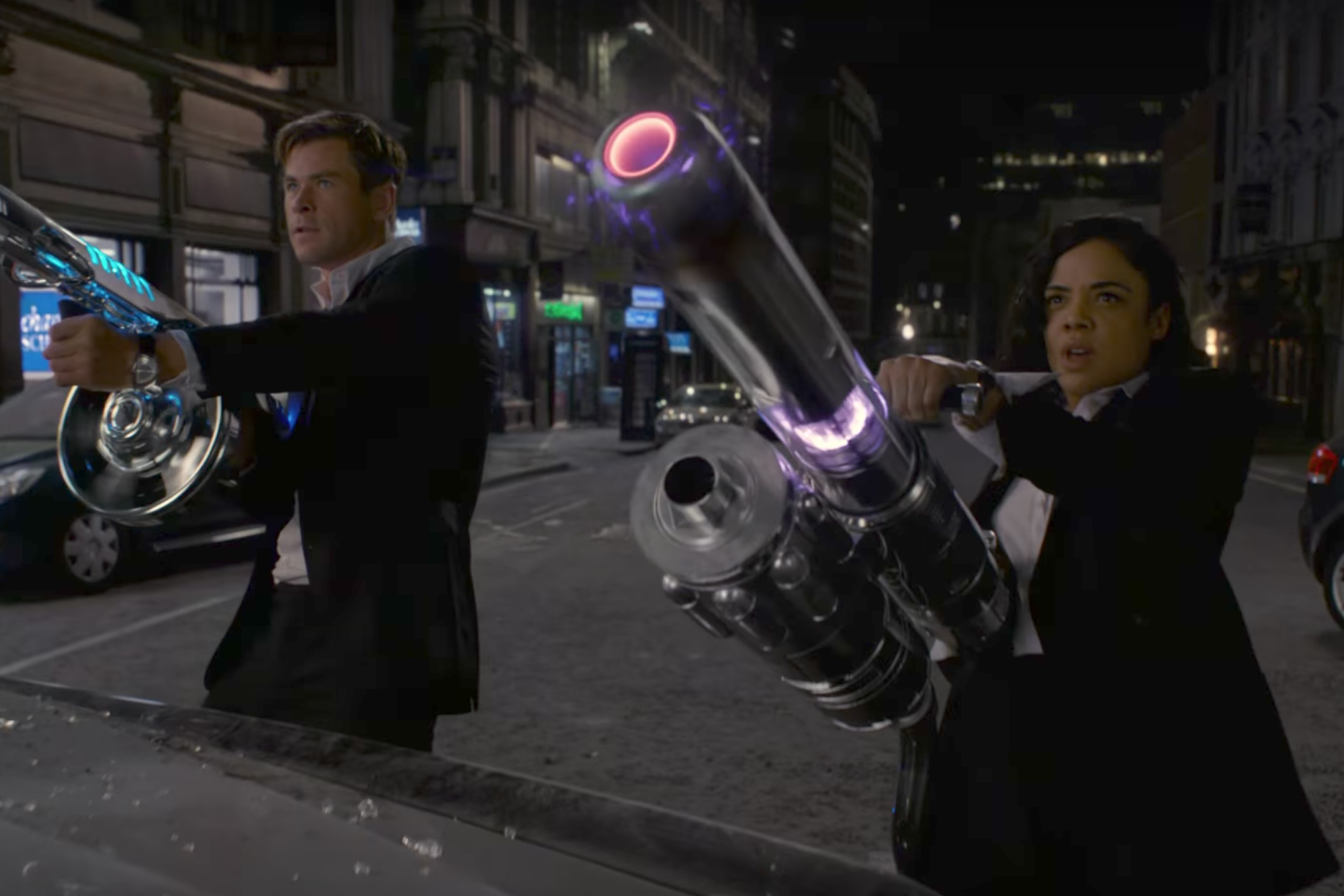 Here is a short story synopsis of this new movie courtesy of Sony Pictures.

The Men in Black have always protected the Earth from the scum of the universe. In this new adventure, they tackle their biggest, most global threat to date: a mole in the Men in Black organization.

This movie is being financed by Sony Pictures while The Fate of the Furious director F. Gary Gray will take over the duties of directing this new reboot.

Men in Black International is due out in Summer 2019. it has an Initial date of given as June 14th, 2019 in the United States.

Previous Article
Fortnite Week 3 Season 7 All Challenges And How To Solve Them
Next Article
Games With Gold January 2019 Lineup Is Amazing, Has Celeste And More