Fortnite Week 3 Season 7 all challenges have leaked and here is how to solve them when they go live next week.

Season 7 has just released this month and it brings in new features and additional new gameplay modes. As it was the case with week 2 challenges, there is another leak that has listed the Fortnite Season 7 Week 3 challenges. Here’s a solution for all of them.

If you are interested in completing these challenges, look at the list above to see the solution for them. 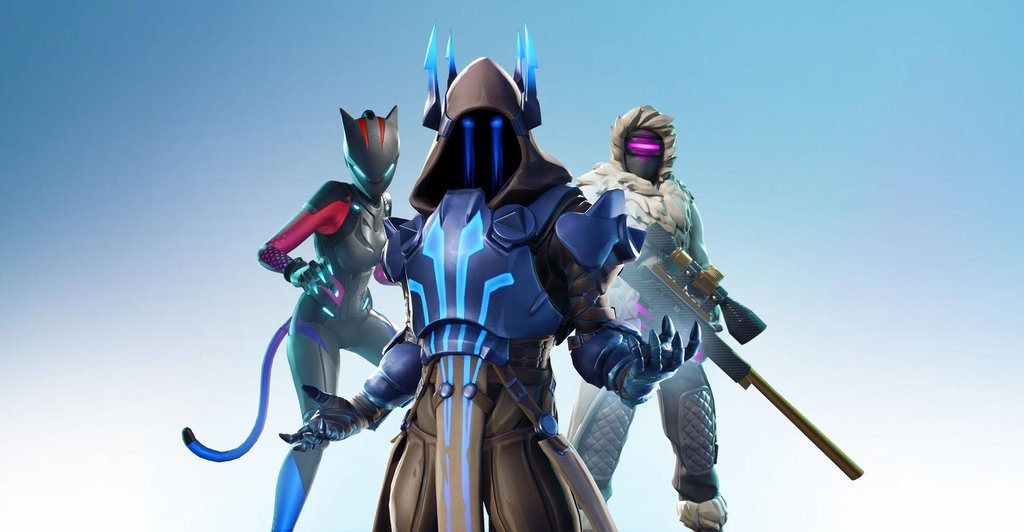 Fortnite servers were facing some issues early this week after an update. Epic Games decided to take down Save The World mode to counter a potentially game-breaking bug that was later fixed by them. Fortnite Season 7 is still ongoing for now and will continue until early next year. It is a part of the Battle Royale mode while Epic Games has also released a new Creation mode letting players experiment around with new Islands.

Fortnite Battle Royale is available to download now as a free-to-play game on the PS4, Xbox One, PC, Nintendo Switch, and Smartphones. It was developed on Unreal Engine 4 by Epic Games who are also its publisher.