Microsoft issues a subtle response to the claim made by Sony regarding the Call of Duty franchise being a “must have”.

In its 118 page notification issued by Microsoft in relation to the ongoing investigation into the Activision Blizzard acquisition by competition regulation authorities in Brazil, the software giant makes an indirect statement to dismiss Sony’s concerns, as well as potential risks of the acquisition blocking content from appearing other platforms. 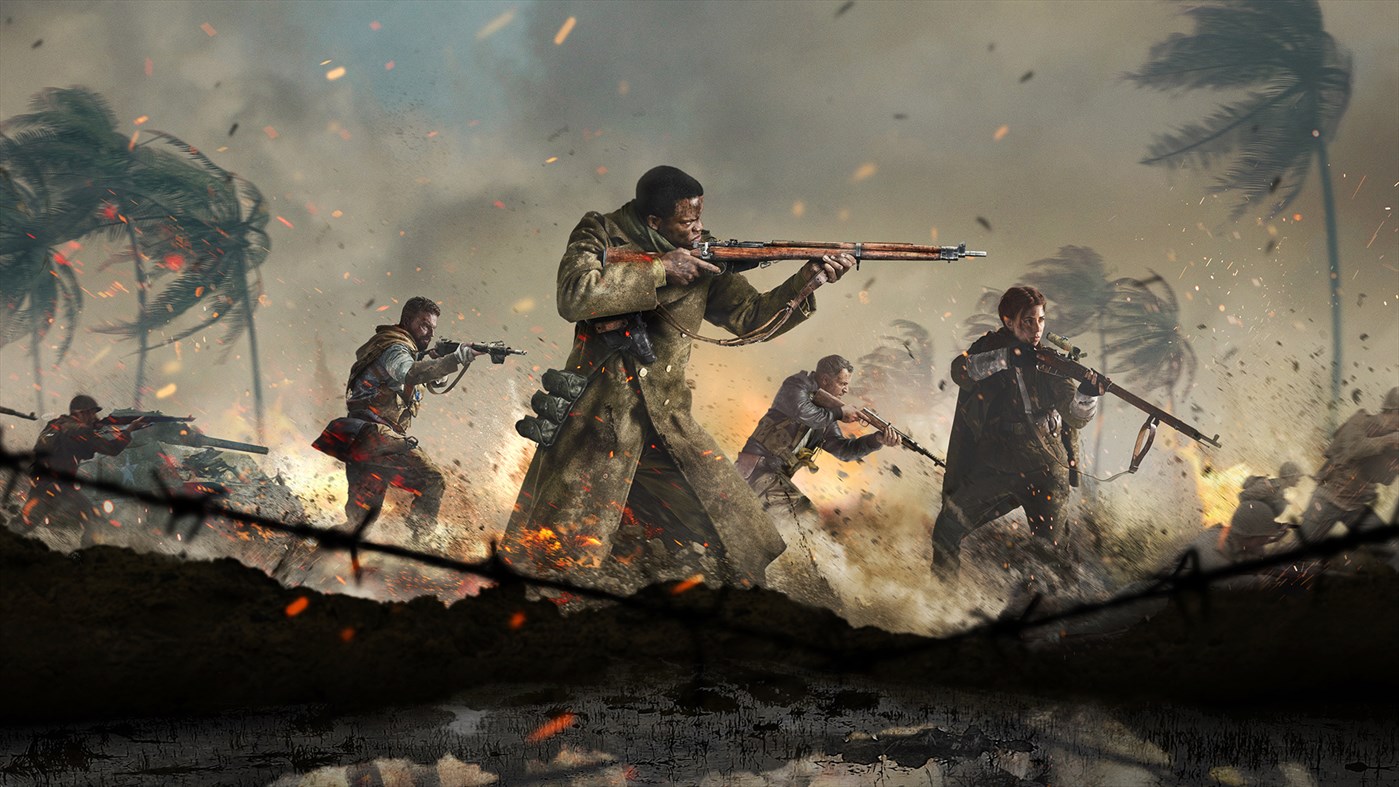 In paragraph 285 of its statement, the company states that strong and distinctive games are available from both Sony and Nintendo, including their own exclusive titles. Microsoft cites the global market intelligence firm, IDC, which has previously recognized God of War and Marvel’s Spider Man as major Sony exclusive games in 2018, in addition to other prominent titles like The Last of Us and Uncharted.

According to the Xbox parent company, the aforementioned PlayStation titles are indicative of Sony’s vertical integration. Microsoft singles out Spider-man as a prime example in this regard, noting that Sony owns film rights to the IP. The Xbox parent company claims that this demonstrates Sony’s larger strategy of acquiring rights that make third-party franchises exclusive to its console. The statement also highlights Final Fantasy VII as another example in this regard. 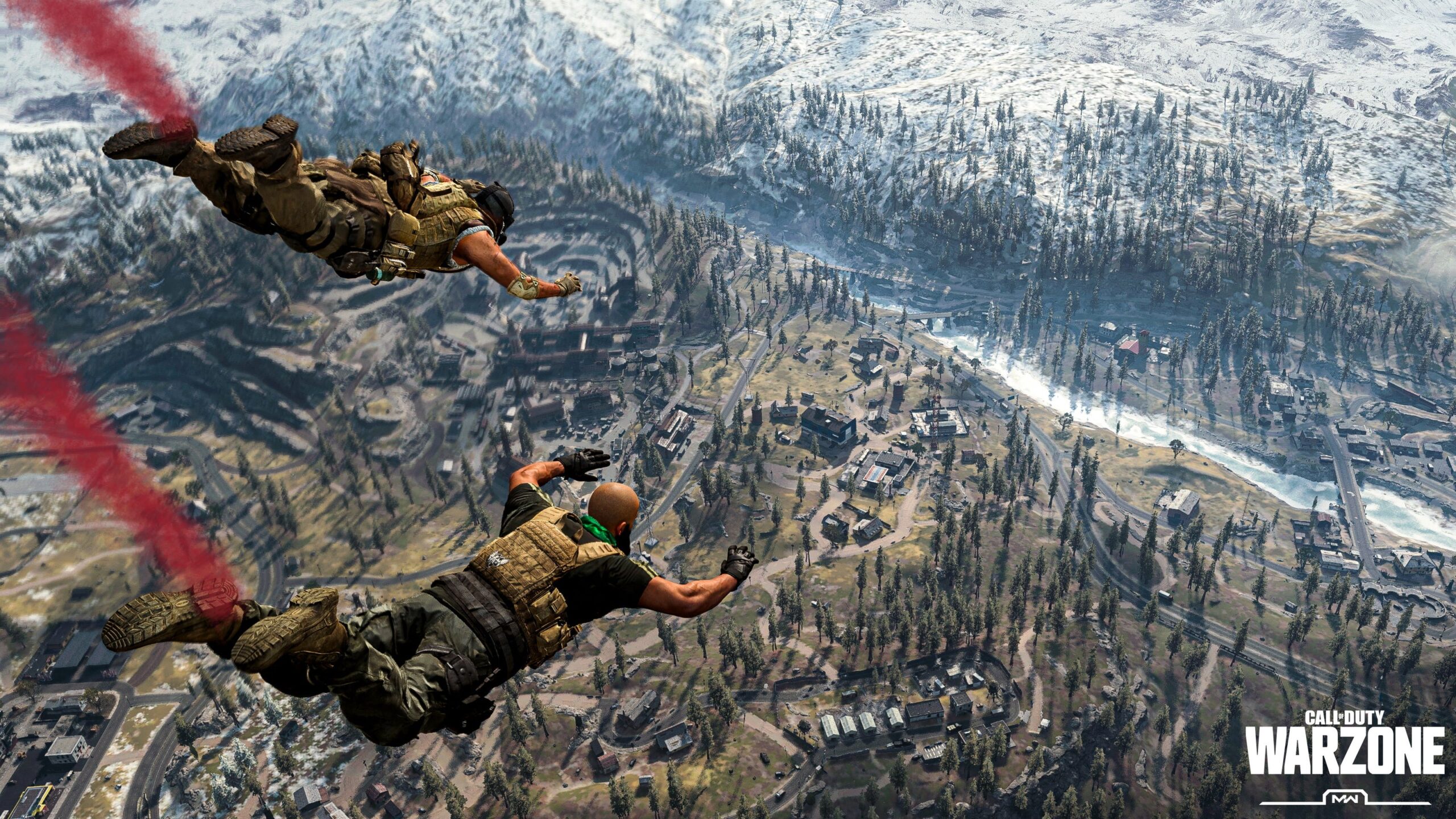 Microsoft’s statement appears to be in reaction to a previous statement issued by Sony, where the company had offered its opinion regarding the Activision Blizzard acquisition to competition regulation authorities in Brazil. It stated that, besides Activision Blizzard, only a small number of publishers and developers — including EA (FIFA), Take-Two/Rockstar (Grand Theft Auto), and Epic Games (Fortnite) — are capable of creating AAA titles. According to Sony, these games typically have extensive legacies, large budgets, multi-year production cycles, and devoted fan bases.

Despite this, Sony claims none of these studios will be able to create a franchise that could compete with Call of Duty from Activision Blizzard, which it considers an effective game category of its own. The PlayStation parent company argues that, as a result of its massive popularity, Call of Duty affects customers’ console preferences. Its network of devoted customers is so solidified that it would be impossible for competition to create an IP that could rival it, even if it had the funding to do so, claims the console maker.