Minecraft Update 2.16 Is Out, Here Are The Patch Notes

Minecraft has been updated to version 2.16 on PS4. This update implements a number of fixes as mentioned in the patch notes 1.16.61.

Minecraft has been updated to a new version on PS4. This update comes with support for the PSVR in addition to various other fixes. While the patch is free for every PS4 owner, it is also leading to crashes for those who are not using the new PSVR mode.

As a result, Mojang is continuing to release new updates for the game that further improves its overall stability. They have released two quick hotfixes for the game so far. 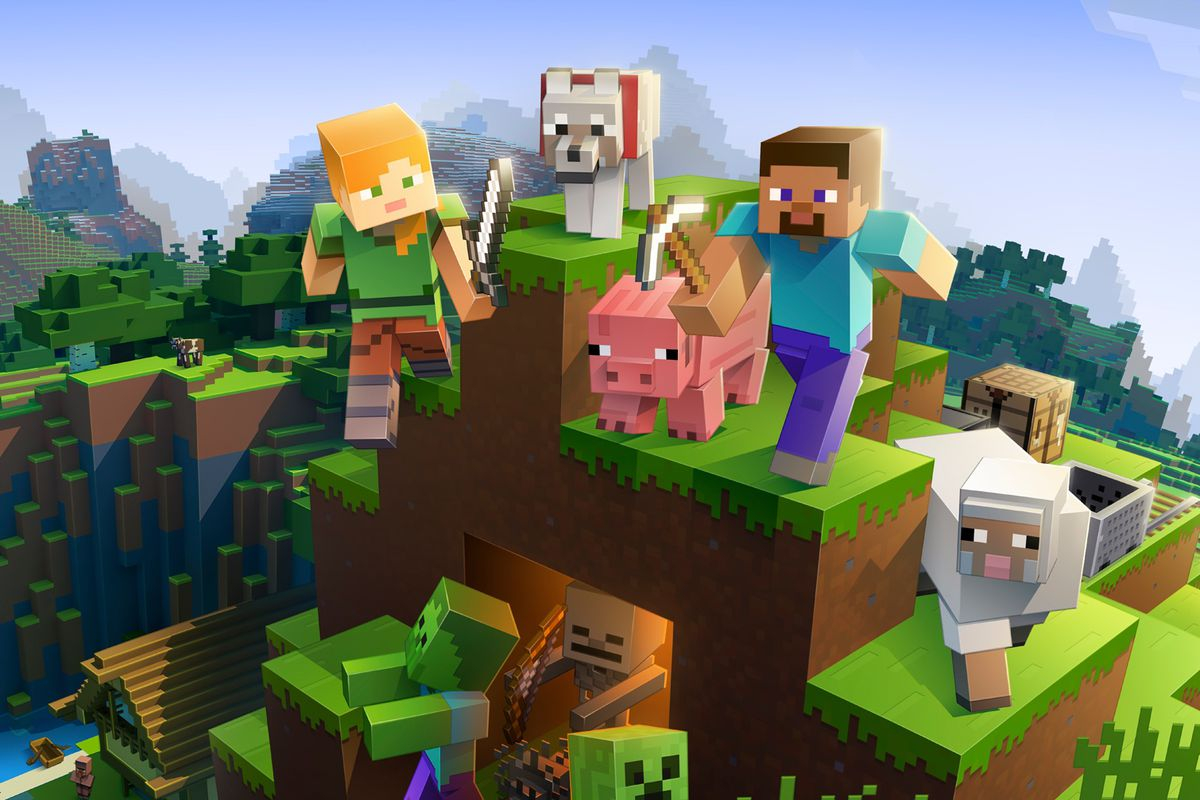 The most recent patch for Minecraft has fixed two major issues. One is a crash when signing into Microsoft account, and the second is an issue with the PSVR when launching the game in VR mode with Supersampling enabled on the PS4 Pro.

Read More: Final Fantasy XVI Will Be Released Sooner Than People Think, Has Been In Development For 4 Years

Another hotfix is rolling out on PlayStation 4 to improve stability issues that were introduced in the 1.16.42 update. We’re continuing to make further stability improvements so please continue to engage with us through bugs.mojang.com and keep the bug reports coming.

Minecraft is available on almost every platform and it is one of the best selling games of all time. The game has support for VR mode on PC in addition to PS4 after the most recent patch added it for free.

Previous Article
Dishonored 2 Is No Longer Leaving Xbox Game Pass After Bethesda Acquisition
Next Article
The Last of Us Part 2: Here Are All The Free Themes and Avatars To Download