Nintendo has trademarked Pokémon HeartGold and SoulSilver in addition to an interesting trademark for the legendary Pokémon Entei.

Pokémon fans can look forward to Pokémon Sword/Shield’s last expansion which is due out later this year. After that, there are no announced mainline Pokémon games but that can change soon.

Read More: Xbox Series 1 TB Storage Expansion Is Rather Expensive In Europe and Other Countries

There are rumors about a potential Pokémon OmegaRuby/AlphaSapphire Remake. In addition, there is some speculation that Nintendo might continue their remake of classic Pokémon games with Pokémon Let’s Go. This appears to suggest that the next games in the line are Pokémon HeartGold and SoulSilver that can get the Let’s Go treatment. 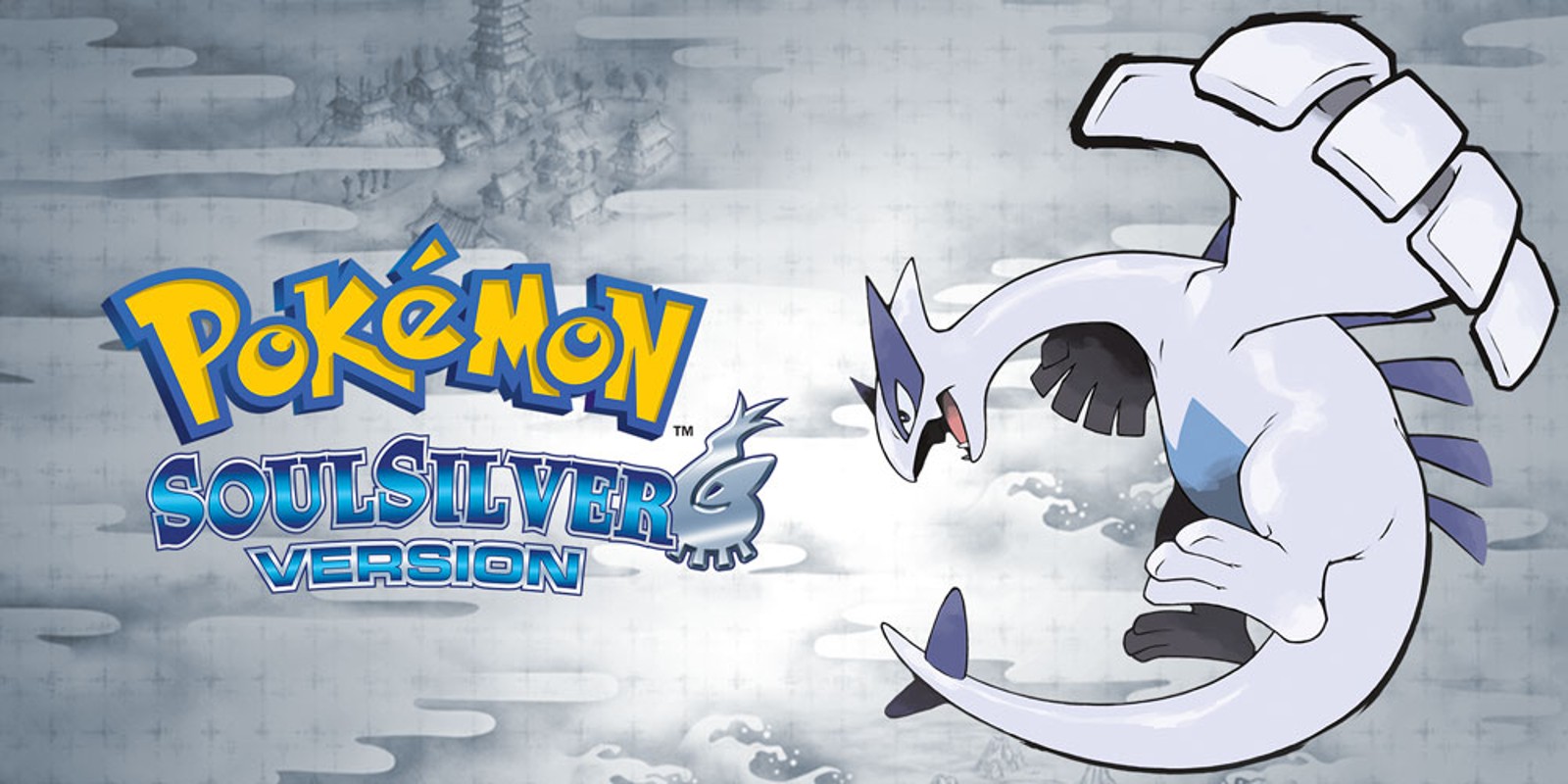 Twitter user abcboy spotted a set of brand new trademarks that were filed by Nintendo earlier this month. They were for HeartGold and SoulSilver. This the second generation of Pokémon. Pokémon Gold and Silver were originally released for the GameBoy Color and then remade for the Nintendo DS.

Read More: No Man’s Sky Update 3.01 Is Out, Here Are The Patch Notes

To further add to the rumor, Nintendo has also filed a trademark for Entei, the legendary Pokémon that first appeared in the second generation of Pokémon games. This could be related to the earlier trademarks but there is nothing concrete on that front.

Nintendo has announced two new Pokémon games including Detective Pikachu and Pokémon Snap. Both of these games will be released for the Nintendo Switch, although they don’t have a release date as of yet.

Previous Article
Final Fantasy XVI Will Be Released Sooner Than People Think, Has Been In Development For 4 Years
Next Article
Dishonored 2 Is No Longer Leaving Xbox Game Pass After Bethesda Acquisition