No Man’s Sky Update 3.01 Is Out, Here Are The Patch Notes

No Man’s Sky has been updated to version 3.01 on PS4, Xbox One, and PC. This is a simple hotfix after the Origins update. Here are the patch notes.

The latest No Man’s Sky update is another step in realizing the original vision for the game. The developers are continuing to add new features with every major incremental update from VR support, online multiplayer, to expanding the world. This has resulted in a game that is continuing to evolve from the original release.

Origins is the latest free content update that has further enhanced the world and added new traversal options, locations, and even sandworms. These were first seen in the reveal trailer but didn’t make it into the game until this latest update. 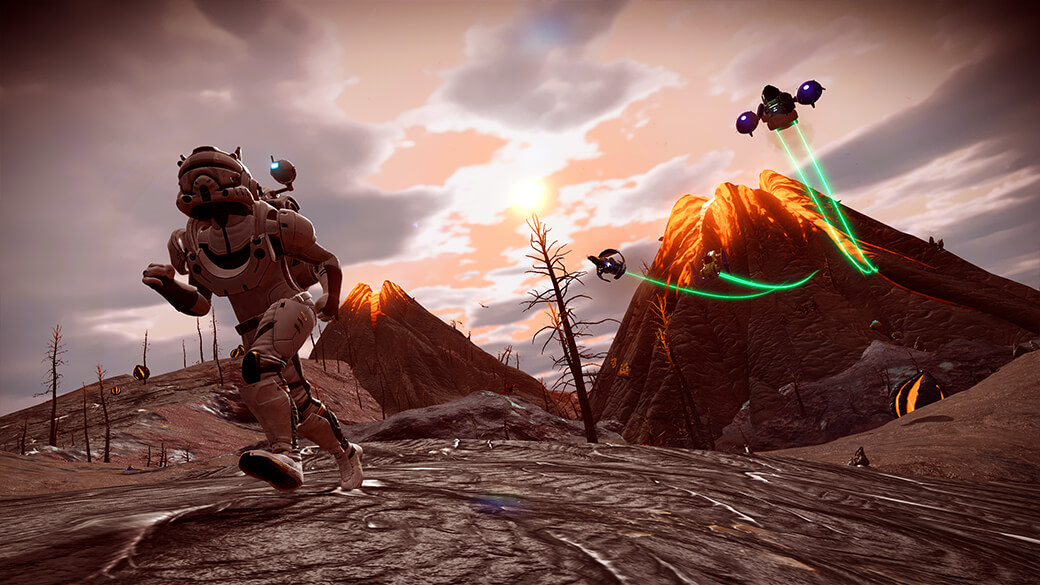 As for the patch notes for No Man’s Sky update 3.01, there is an experimental branch update live on PC that had fixed an issue with planets which could make them change their terrain. This hotfix should be a part of the public update branch including on PS4 and Xbox One.

Since the size of this hotfix is rather small, there won’t be many bug fixes as expected. You can download the update now on PS4 or Xbox One.

No Man’s Sky was first released for PC and PS4 followed by a launch on the Xbox One. It also support VR headsets on PC and PSVR for PS4.

Previous Article
PUBG Update 1.52 Is Out, Here Are The Patch Notes
Next Article
Xbox Series 1 TB Storage Expansion Is Rather Expensive In Europe and Other Countries