Microsoft has announced the pricing of their Xbox Series 1 TB storage expansion and while it is not cheaper in the USA, it is even more expensive in Europe.

Xbox Series S comes with a 512 GB internal storage while Xbox Series X has 1 TB internal storage. Sooner or later, as the file sizes of next-generation games continue to increase, this storage space is going to eventually run out leading to the user either deleting some games to make space or buying a storage expansion that has been priced at $220 in the USA.

Read More: PUBG Update 1.52 Is Out, Here Are The Patch Notes

This price is certainly not cheaper compared to the traditional storage devices with the same specs, and since it is propriety technology that is needed to enjoy the benefits of playing next-generation Xbox games, it is essential to enjoy the next-generation. 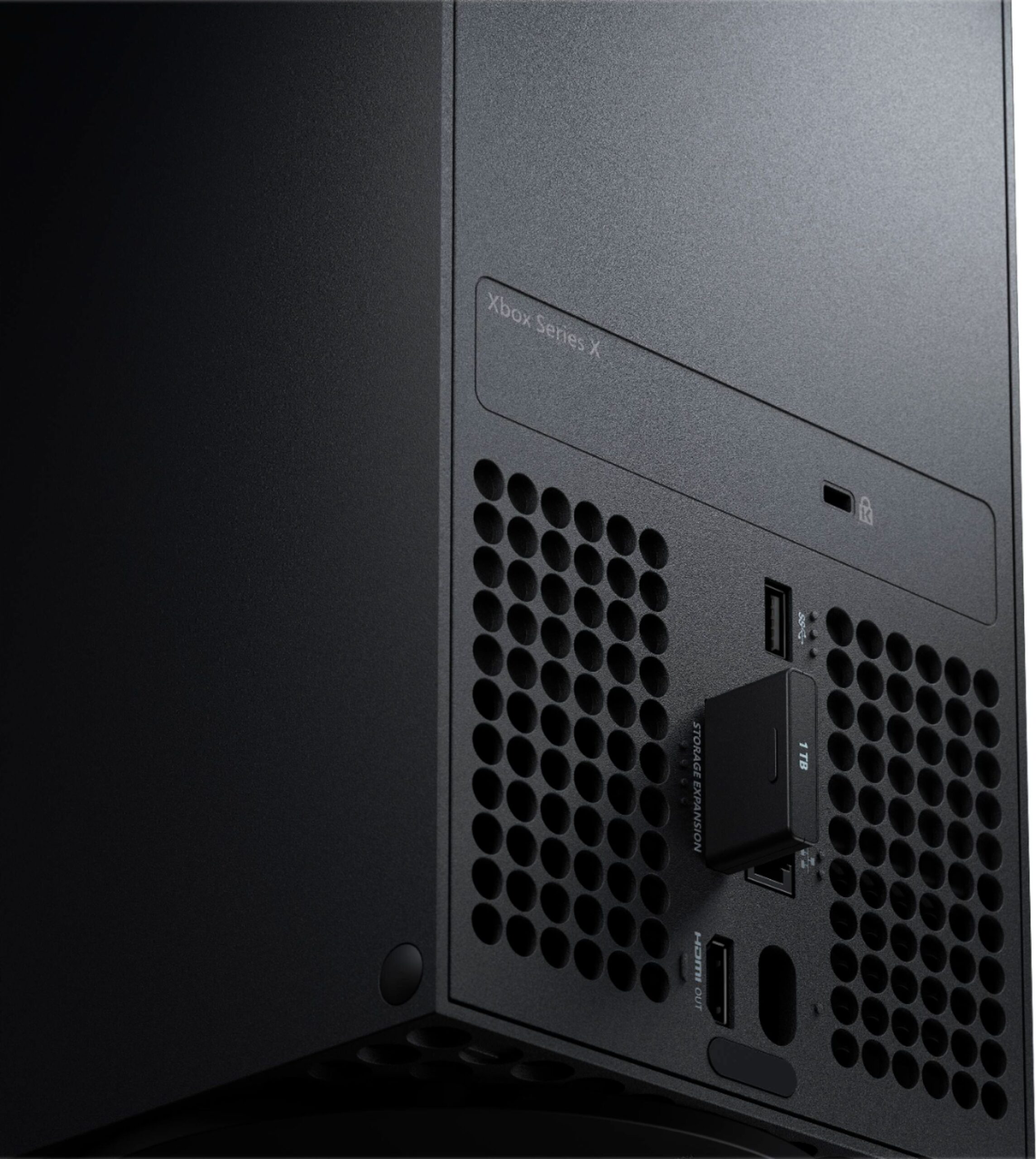 Unfortunately, the pricing scheme for these Xbox Series S and X storage devices are expensive in Europe compared to the USA. It is also different depending on every country.

The pricing of the hard disk is higher in other countries as well. In Australia, it is priced at $360 while in Mexico, it has a price tag of $7,999.00, which converts to $361 USD, or just 40 USD less than the Digital Edition of the PS5. This hefty price tag will make it harder to decide if a storage expansion is the need of the hour, or if deleting games should suffice.

This all depends on the install size of next-generation games, which continue to evolve with the games as a service model, that also contributes to ballooning file size. If the file size only increases going ahead, this can prove troublesome for those who have limited storage space. Bandwidth is not cheaper and deleting and downloading games again is going to be a hassle.

Tags:
Previous Article
No Man’s Sky Update 3.01 Is Out, Here Are The Patch Notes
Next Article
Final Fantasy XVI Will Be Released Sooner Than People Think, Has Been In Development For 4 Years