Monster Hunter Stories 2 Gets a Release Date, Coming To PC and Nintendo Switch

Capcom has shared a release date for Monster Hunter Stories 2, also confirming that the game will be released on PC in addition to Nintendo Switch.

Today, Capcom held a small event to reveal information on two of their upcoming games. One of these is Monster Hunter Rise, which is getting a new demo this week. The other is Monster Hunter Stories 2. The game now has a release date of July 9 and will launch worldwide on PC and Nintendo Switch.

Monster Hunter Stories 2 is a spin-off based on the Monster Hunter series that is primarily a JRPG. It is getting co-op support for the sequel. Capcom has also shared a trailer to celebrate this announcement.

The game will see the players go on a journey along with a Razewing Rathalos. Self-proclaimed Felyne hero Navirou is confirmed to return in this game while new co-operative quests have been added. The game will launch with three amiibo figures in addition to offering a save-data link bonus for those who have played Monster Hunter Rise in the form of Kamura Garb layered armor.

There is also a Deluxe edition that comes Razewing layered armor sets and a Nergigante-inspired hairstyle for players, the Kuan Coat outfit for your Wyverian companion Ena, two new outfits for Navirou, and two sticker sets depicting the various companions players will encounter through their journey. 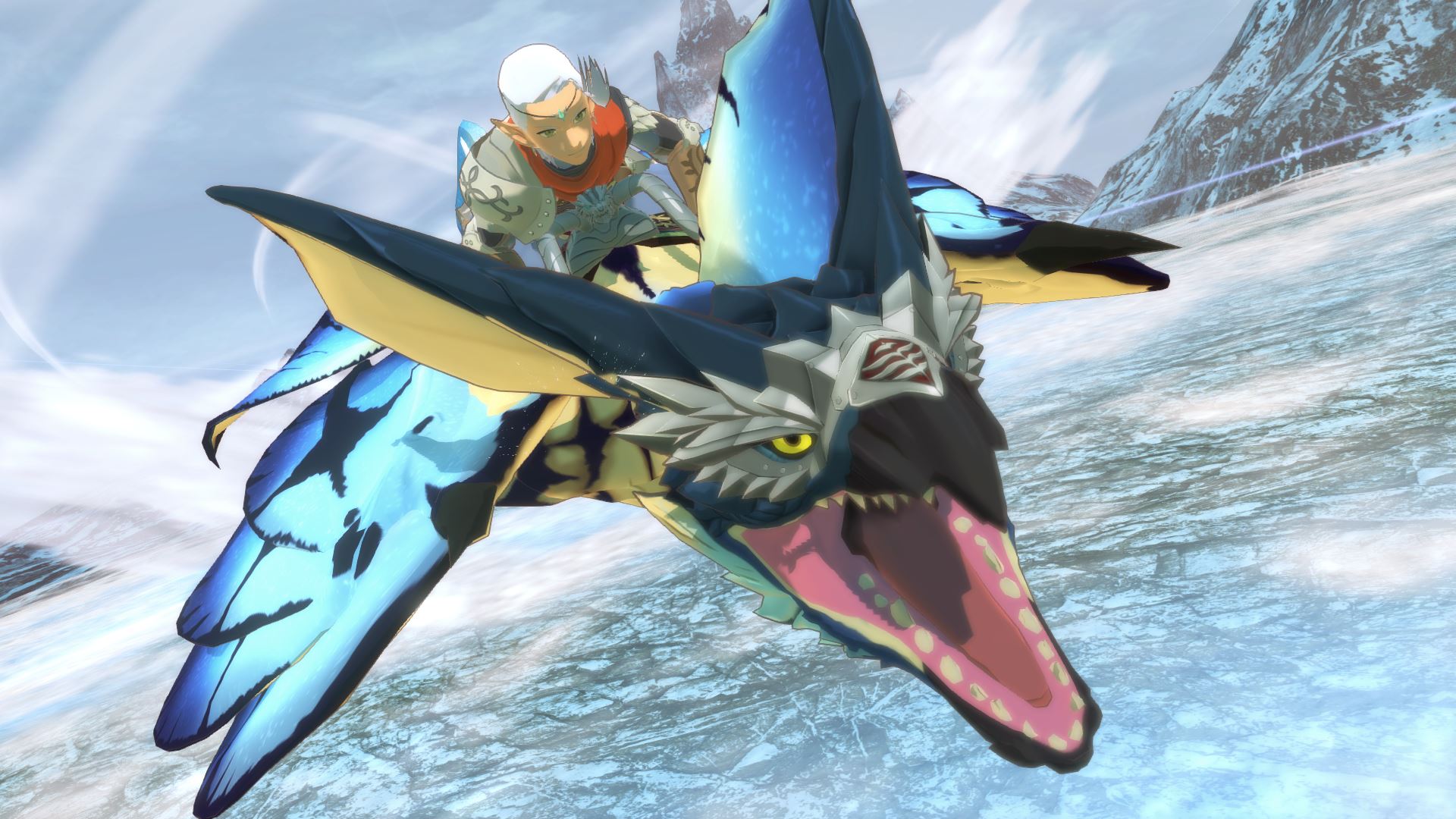 Monster Hunter Stories 2 will be out on July 9, 2021, for the Nintendo Switch and PC. The game is currently in development at Capcom.

Previous Article
Monster Hunter Rise To Get New Demo, Post-Launch Updates Detailed
Next Article
Microsoft Confirms Some Bethesda Games Will Be Exclusive to Xbox and PC