My Little Pony: A Maretime Bay Adventure – A Surprisingly Enjoyable Platformer With Charm

Outright Games has adopted another IP, My Little Pony: A Maretime Bay Adventure, in an attempt to make it into a game. I’ve played a number of their games, including some of their most recent attempts, and they’re typically a mixed bag. The idea of the Spirit game was fine, however, it performed poorly on the Nintendo Switch. Other games, such as Paw Patrol, are often minimal in gameplay components and intended as entertainment for children rather than adults.

My Little Pony: A Maretime Bay feels like a game that is well-polished and takes some cues from its IP to offer a decent adventure. It has some fun side-scrolling moments mixed in with little exploration. Fans get to see their favorite character on screen and control them while those who have no regard for the IP, can still get some enjoyment out of it as platformers aimed at kids. It also doesn’t feel like a typical cash grab which was a surprise for me. My niece, who is a fan of the show, was in love with the game due to its creativity and gameplay. 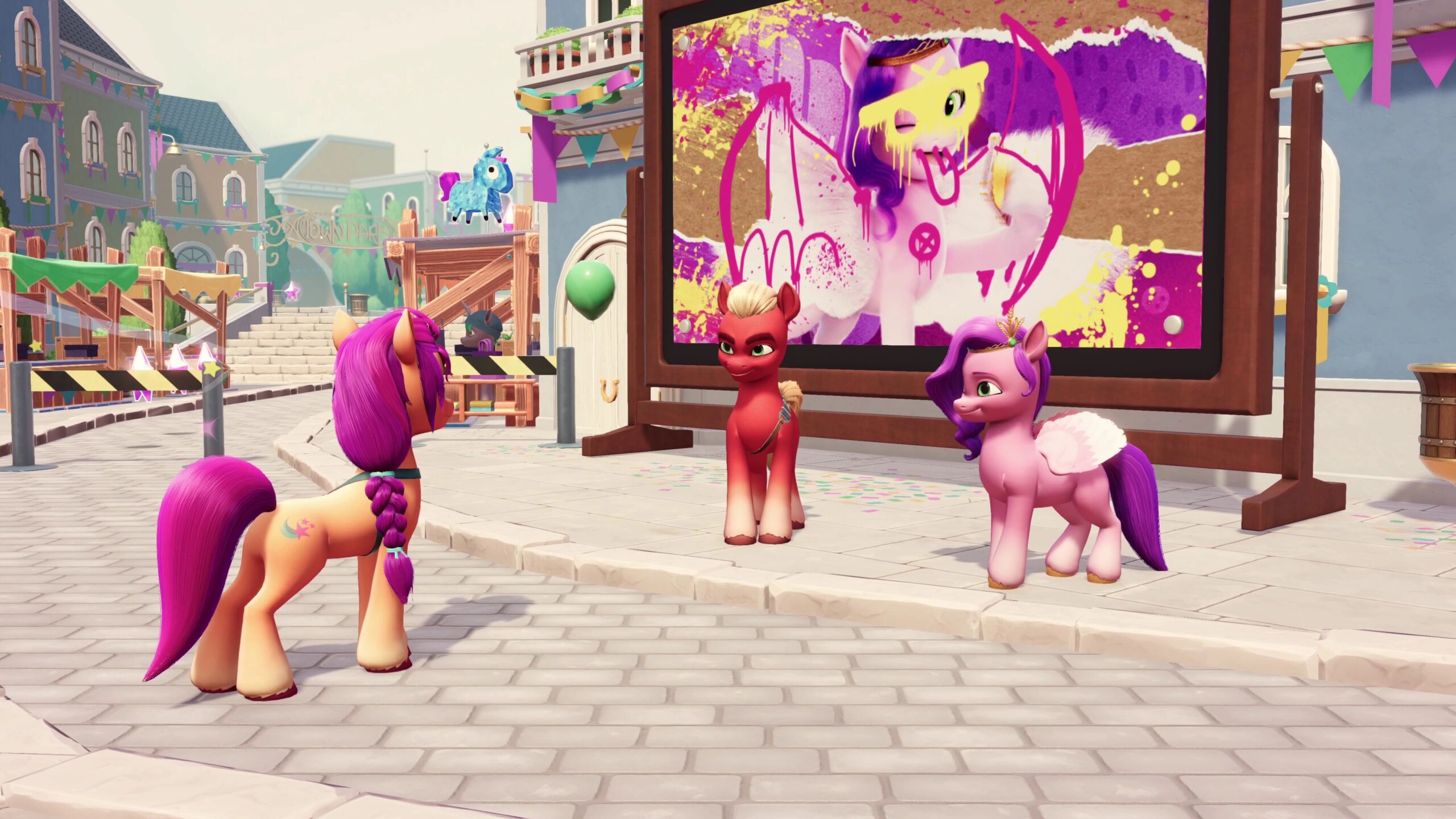 It was also nice to see that the game looks and performs well enough while I was playing it on the Nintendo Switch. Some Nintendo Switch ports have disappointed me, but this one was an exception. It has a nice graphic style and doesn’t appear to be restricted by the technological limits of the Switch hardware. It’s a better handheld game, but it looks fantastic on a big screen as well. Because the Switch is an excellent platform for kids, I believe this is an excellent choice. Other platforms, such as the PlayStation and Xbox consoles, also have My Little Pony: A Maritime Bay. 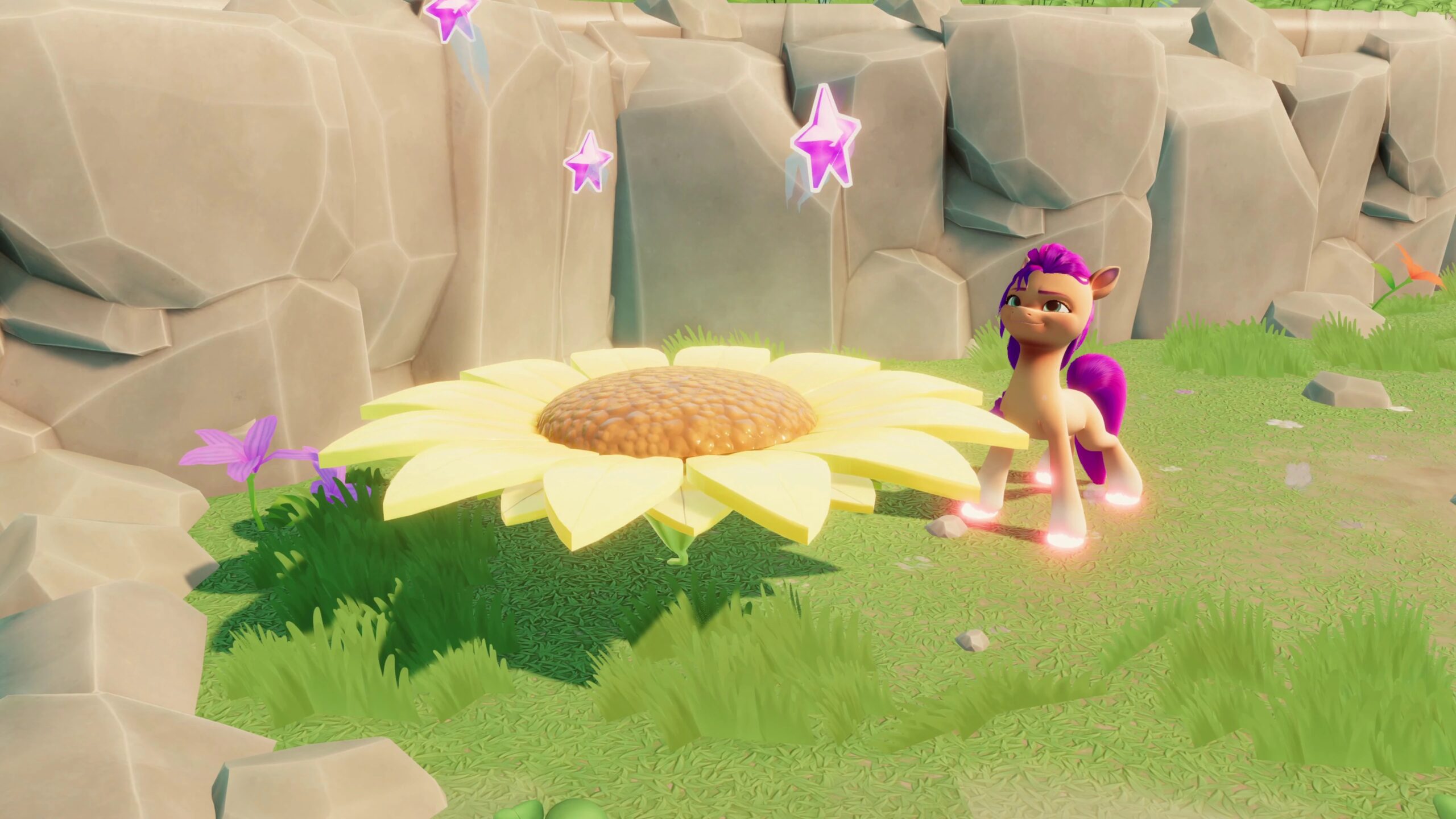 Each task in the game progresses via a series of missions involving various ponies. These missions are filled with collectibles and objectives to do, such as finding specific items. The majority of them feel like fetch quests, but they are well incorporated into the story such that they do not seem like one. Every task generally includes a minigame, such as herding rabbits or dancing. These minigames never feel complex and are fairly simple, but their design gives them some assistance in making them enjoyable regardless of whether the player is a kid or an adult. 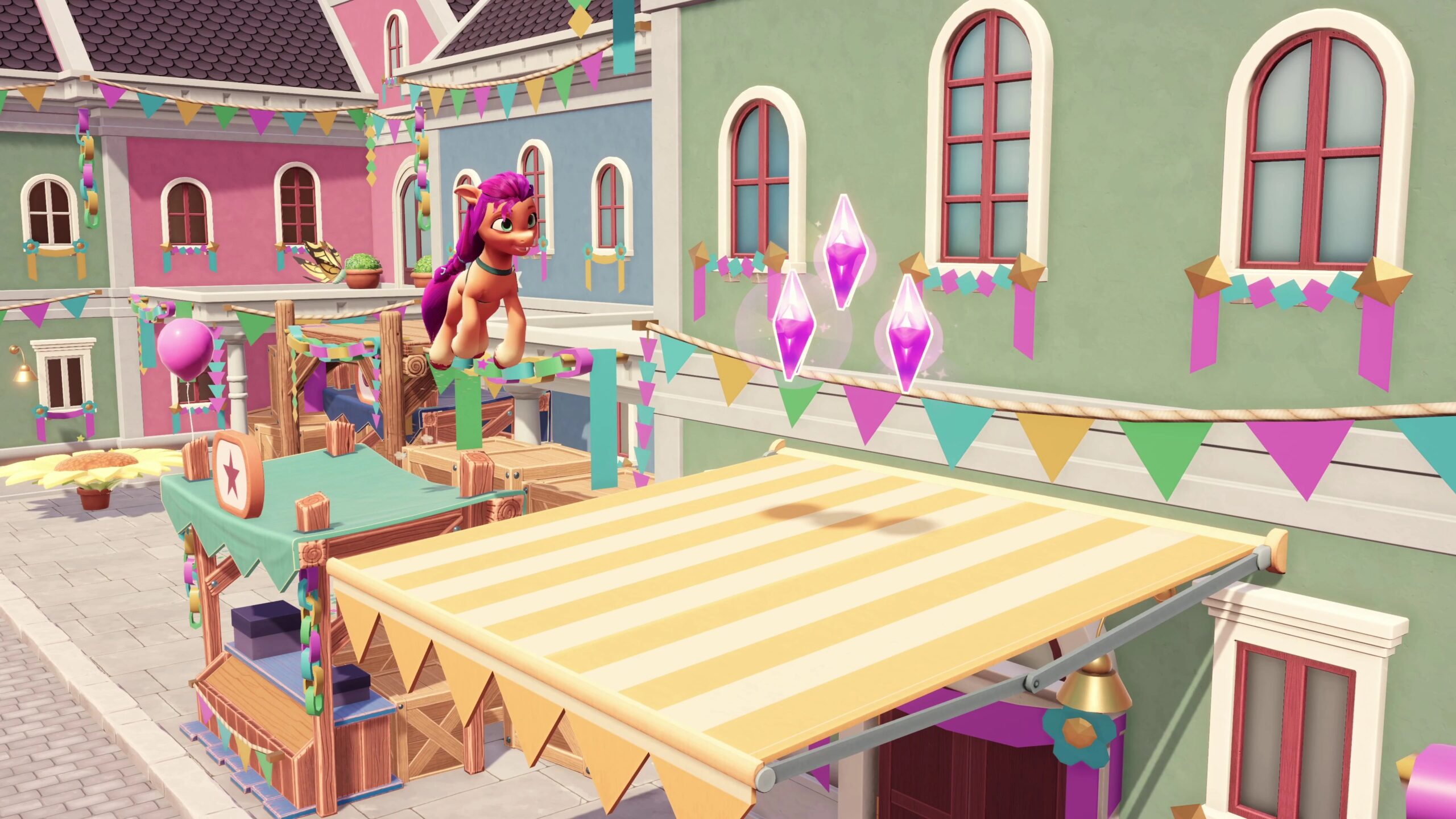 Sunny, Pipp, Izzy, and the rest of the My Little Pony group are all present. Sunny Starscout, the main character, is on a mission to throw a Maretime Bay Day, but she encounters obstacles along the way. There’s no end-of-the-world threat here, just some basic party fun. In addition to these missions, there is some customization available, including the opportunity to change Sunny’s look, involving clothing and jewelry, but this is the limit of it.

This game is quite short but considering it is aimed at kids, this criticism can be overlooked. I will say one thing though if you have kids who are a fan of My Little Pony, this is the perfect game to gift to them. It is not only fun but the IP is handled well so they will be delighted to play through it.