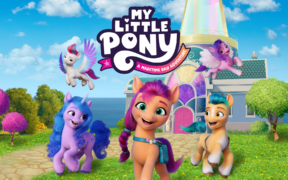 Outright Games has adopted another IP, My Little Pony: A Maretime Bay Adventure, in an attempt to make it into a game. I’ve played a number of their games, including some of their most recent attempts, and they’re typically a mixed bag. The idea of the Spirit game was fine, however, it performed poorly on […] 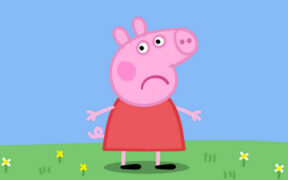 My Friend Peppa Pig has been updated and a PS5 and Xbox Series version is available for the game now, but is this a decent upgrade? As crazy as it sounds for a kid-friendly game like My Friend Peppa Pig, there is indeed a ‘next-generation’ version of the game available right now. It does offer […]

My Friend Peppa Pig has received a free next-generation upgrade for the PS5 and Xbox Series X and it benefits from the SSD compression tech. We have seen cases in the past where games across the PS4 and PS5 had different file sizes, less so on the PS5 in most cases. This has been attributed […]

My Friend Peppa Pig is a brand new game based on the immensely popular kids IP with the titular character, Peppa Pig. It is available on most platforms. The game’s developer is Outright Games. They have been known to make licensed IP video games for a while now, and they have basically taken the spot […] 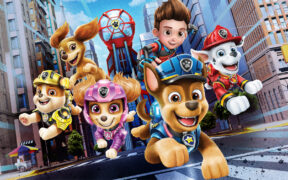 Gaming, News
PAW Patrol The Movie: Adventure City Calls Is Too Simple for Its Own Good
Salal Awan August 25, 2021

PAW Patrol The Movie: Adventure City Calls is the newest adventure and the latest licensed product from Outright Games. Is this worth your time? I haven’t seen the Paw Patrol movie although I am vaguely familiar with the TV show. It appears to be popular enough for kids that there was a larger-budget movie made […] 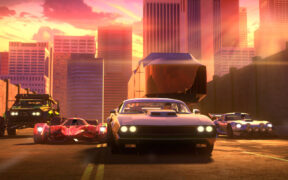 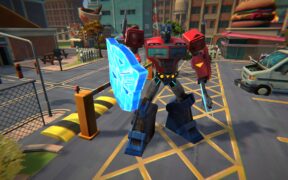 Transformers Battlegrounds has received is day one update with patch version 1.01. This implements a huge list of bug fixes as seen in the patch notes. This game is a brand new take on the Transformers formula. The gameplay is purely turn-based with strategy elements. It was released today on PS4, Xbox One, PC, and […]