Transformers Battlegrounds has received is day one update with patch version 1.01. This implements a huge list of bug fixes as seen in the patch notes.

This game is a brand new take on the Transformers formula. The gameplay is purely turn-based with strategy elements. It was released today on PS4, Xbox One, PC, and Nintendo Switch.

As Transformers Battlegrounds launched, the developers have pushed forward a massive update that is roughly 2 GB in size. The file size of this update is not as large as the patch notes. There appear to be many important fixes not just for bugs but also for the gameplay. 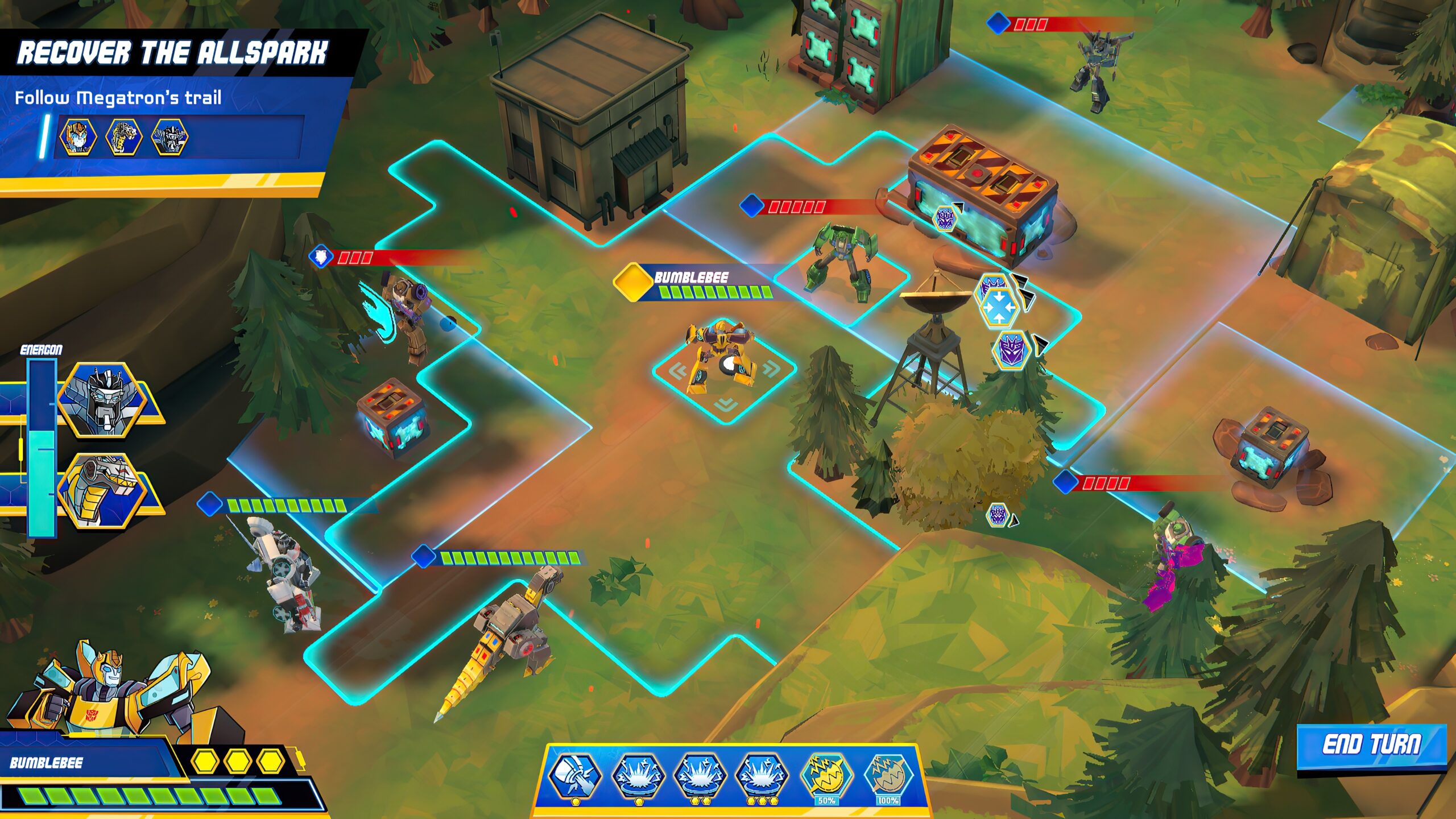 Read More: Mortal Shell Update 1.09 Is Out, Here Are The Patch Notes

Transformers Battlegrounds is available for PS4, Xbox One, PC, and Nintendo Switch.