Pokémon Sword and Shield Update 1.3.0 Is Out, Here Are The Details

Pokémon Sword and Shield have been updated to version 1.3.0 adding support for the Crown Thundra expansion. Here’s what you need to know about it.

Crown Thundra is a brand new expansion for Pokémon Sword and Shield. It adds several new types of Pokémon while also returning many of the fan-favorites back to the game.

Read More: Ghost of Tsushima Update 1.13 Is Out, Here Are The Patch Notes

There are more than 100 Pokémon that are available in the game after the new update for the Crown Thundra expansion. You will need to purchase the expansion pass in order to enjoy the new Crown Thundra content. Currently, Nintendo hasn’t updated the official website with patch notes for Pokémon Sword and Shield update 1.3.0 but once they do, we will make sure to update the article. 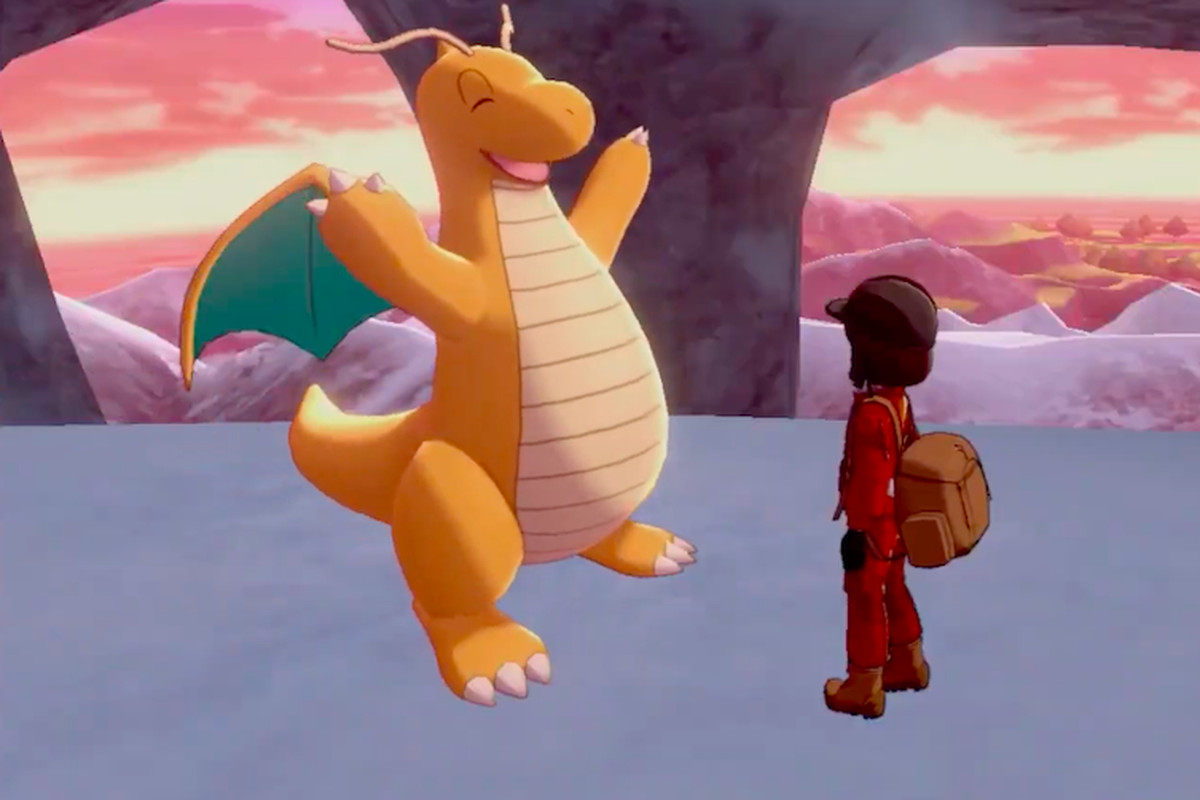 Here is a description of the Crown Thundra expansion taken from Nintendo.

The second area unlocked by the Expansion Pass is the snow-swept realm of the Crown Tundra. In this frigid yet beautiful landscape – with its jagged winter mountains and shining, silvery landscape – people live in small communities where they support and rely on one another. A man named Peony will appoint the player as the leader of his exploration team in the Crown Tundra and task them with investigating the reaches of this frozen land. Players will also be able to explore the depths of the Pokémon Dens seen during Max Raid Battles. What’s more, it seems several previously unseen Legendary Pokémon make the Crown Tundra their home.

Pokémon Sword and Pokémon Shield are available now for the Nintendo Switch.