Sony has started to add its launch PS5 games on the official Sony servers which also confirms how backgrounds will be displayed on the PS5 for these games.

PSN Releases is a tracker that updates on new changes to PSN. This includes updates for games and so on. It has now started to track PS5 games that have been added to the PlayStation Network servers. This includes the launch lineup like Demon’s Souls, Destruction All-Stars, Assassin’s Creed Valhalla, and more.

The codenames for games have changed with the introduction of the PS5. On PS4, these names started with a CUSA prefix, however, this is not the case for the PS5. Here are the codenames and details on some of the recent PS5 games that have been added to the PSN.

As pointed out by the Twitter account, these games will have their own custom background with a background layer art, logo, and hero character. Here is an example of the background for Destruction All-Stars. 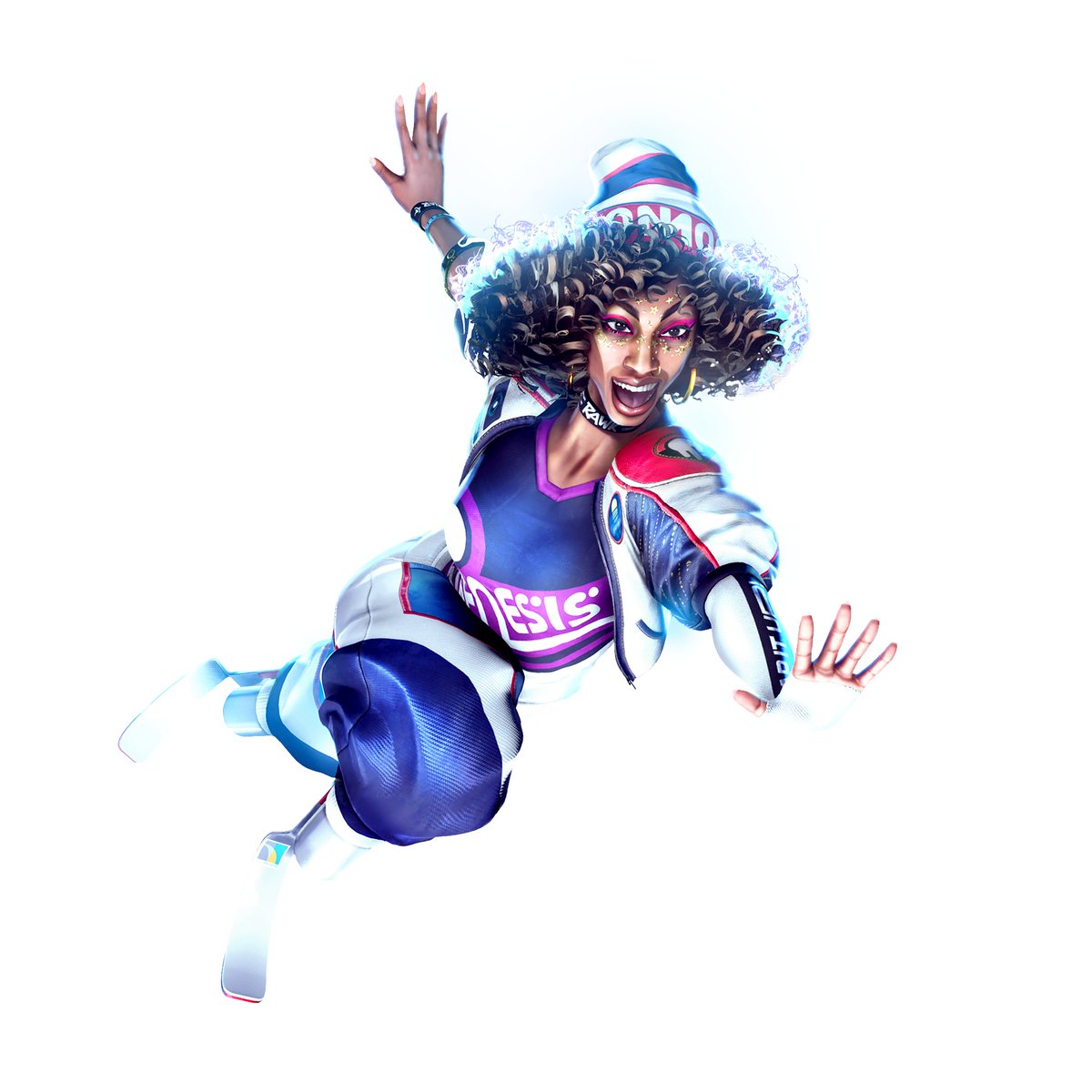 While the PS5 is not out until 3 more weeks, it is possible that we might start to see previews and early coverage of the console and its games ahead of the launch. Influencers might be able to secure a console earlier from Sony in order to drum up the marketing and coverage of the PlayStation 5 and its launch games.

Read More: Ghost of Tsushima Update 1.13 Is Out, Here Are The Patch Notes

PlayStation 5 will officially launch on November 12 in most of the major markets, and November 19 for the rest of the world.

Tags:
Previous Article
Pokémon Sword and Shield Update 1.3.0 Is Out, Here Are The Details
Next Article
PS5 Is Reportedly Being Sent To Press For Previews/Reviews