Mortal Shell has been updated to version 1.09 by Cold Symmetry. This update brings in new Rotten Autumn and more, as mentioned in the patch notes.

Rotten Autumn is a new update for Mortal Shell that brings in support for an alternative boss fight soundtrack. The following content is confirmed to be a part of this DLC which can be downloaded for free on Epic Games Store, PSN, or Xbox Live.

Here are patch notes for Mortal Shell 1.09 update which are accessible on the PS4. 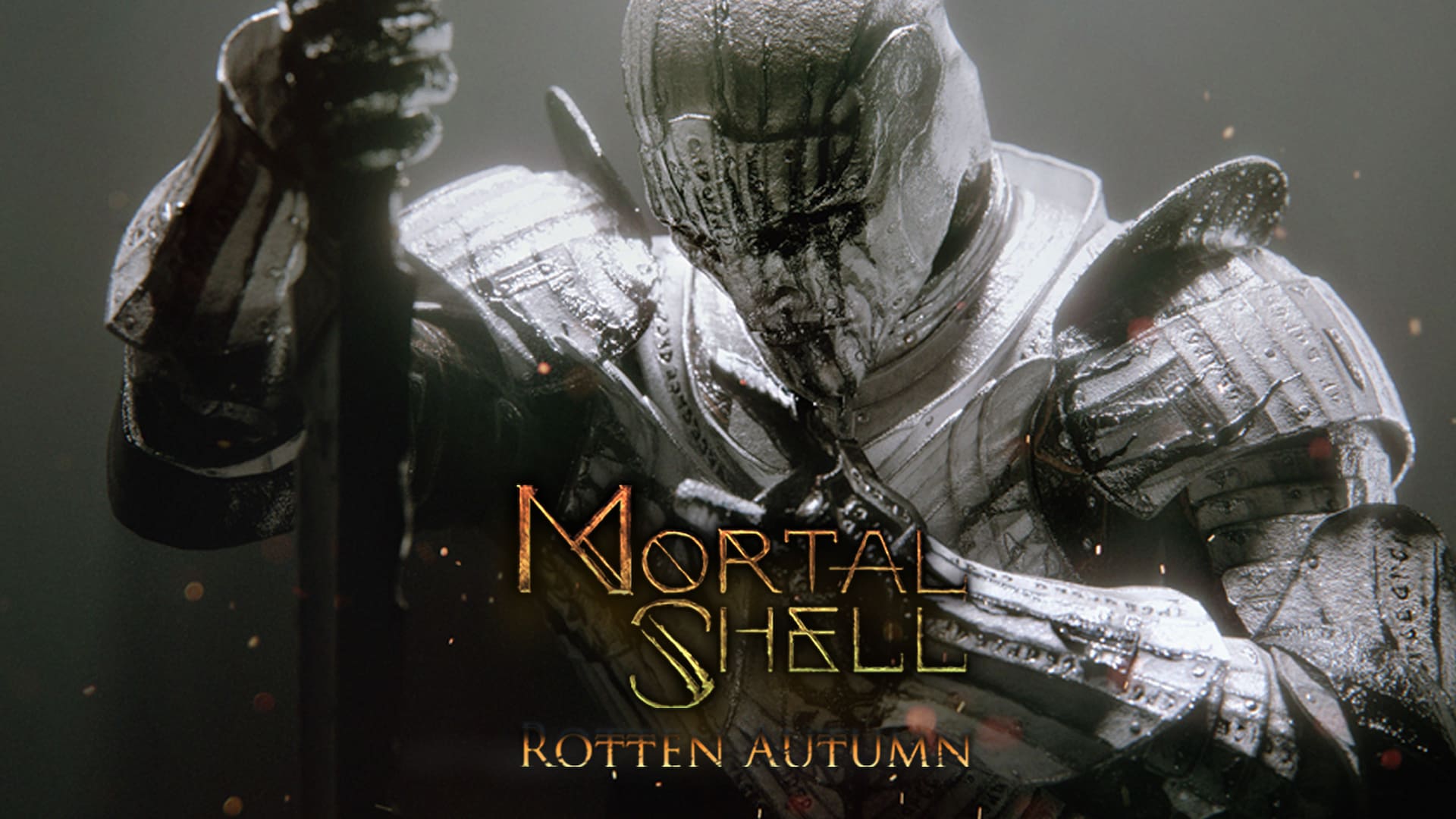 This changelog mainly lists the basic fixes like the new update 1.09 has mainly changed the Game Icon while the previous patch that was deployed earlier today added Photo Mode fixes, DLC support, and more.

Read More: PS4 to PS5 Upgrades Will Lead To Two Copies of the Game – Report

The game is available to download now for PS4, Xbox One, and PC. It was developed by Cold Symmetry and published by PlayStack.

Previous Article
UFC 4 Update 4.02 Is Out, Here Are The Patch Notes
Next Article
Scorn Gets Terrifying 4K Screenshots Showing a Glimpse at Next-Gen Horror