Sony support has confirmed in a message that those who will take advantage of the PS4 to PS5 upgrade program will retain a copy on both platforms.

Some of the games that are being offered on the PS4 will get a free upgrade when jumping to the PlayStation 5. Initially, it was thought that this will lead to the user losing access to their PS4 copy once they upgrade to the PlayStation 5 version, however, this doesn’t appear to be the case as per Sony Support.

One reddit user had contacted PlayStation Support to ask this question when it comes to upgrading PS4 games to their PS5 counterparts with the free upgrade program. 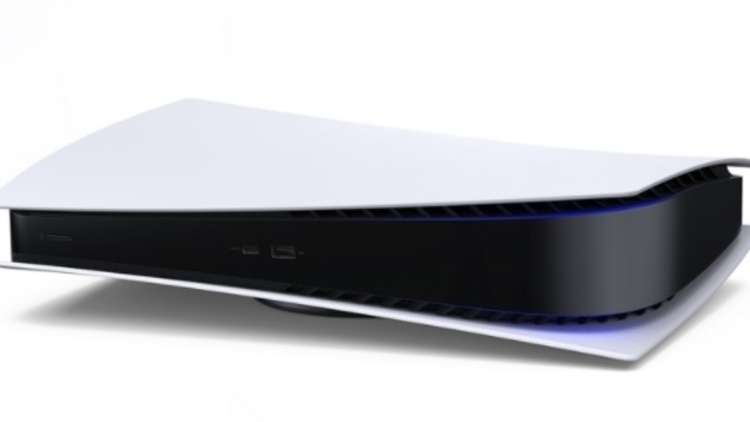 When the user asked a question about whether he will be able to keep his PS4 copy of Miles Morales after updating to the PS5, he was told that this will work out just fine for both platforms.

“Since the PS4 and PS5 copies will be separate, and the PS5 copy is a complimentary access to that platform; you should still retain access to the progress and data for PS4, ” said the support person. “In essence, it’s like having two copies: One for each platform.”

Some of the games that are confirmed to get a free upgrade to PlayStation 5 include Wach Dogs Legion, Assassin’s Creed Valhalla, Marvel’s Spider-Man: Miles Morales, and more.