Fast & Furious Spy Racers: Rise Of Sh1ft3r is a brand new game in development at Outright Games. It was leaked through the Australian Game Rating Board.

Fast & Furious Spy Racers: Rise Of Sh1ft3r is based on the popular Netflix Kids show. While we don’t have an official announcement for the game yet, it is developed by Outright Games, which has developed many kids-friendly licensed games featuring the likes of Ben 10, Paw Patrol, and Hotel Transylvania.

While the projects of Outright Games don’t get a lot of critical praise, their games have received a lot of success. In their last fiscal report, the developers shared that they had achieved record revenue thanks to the sales of their licensed games. 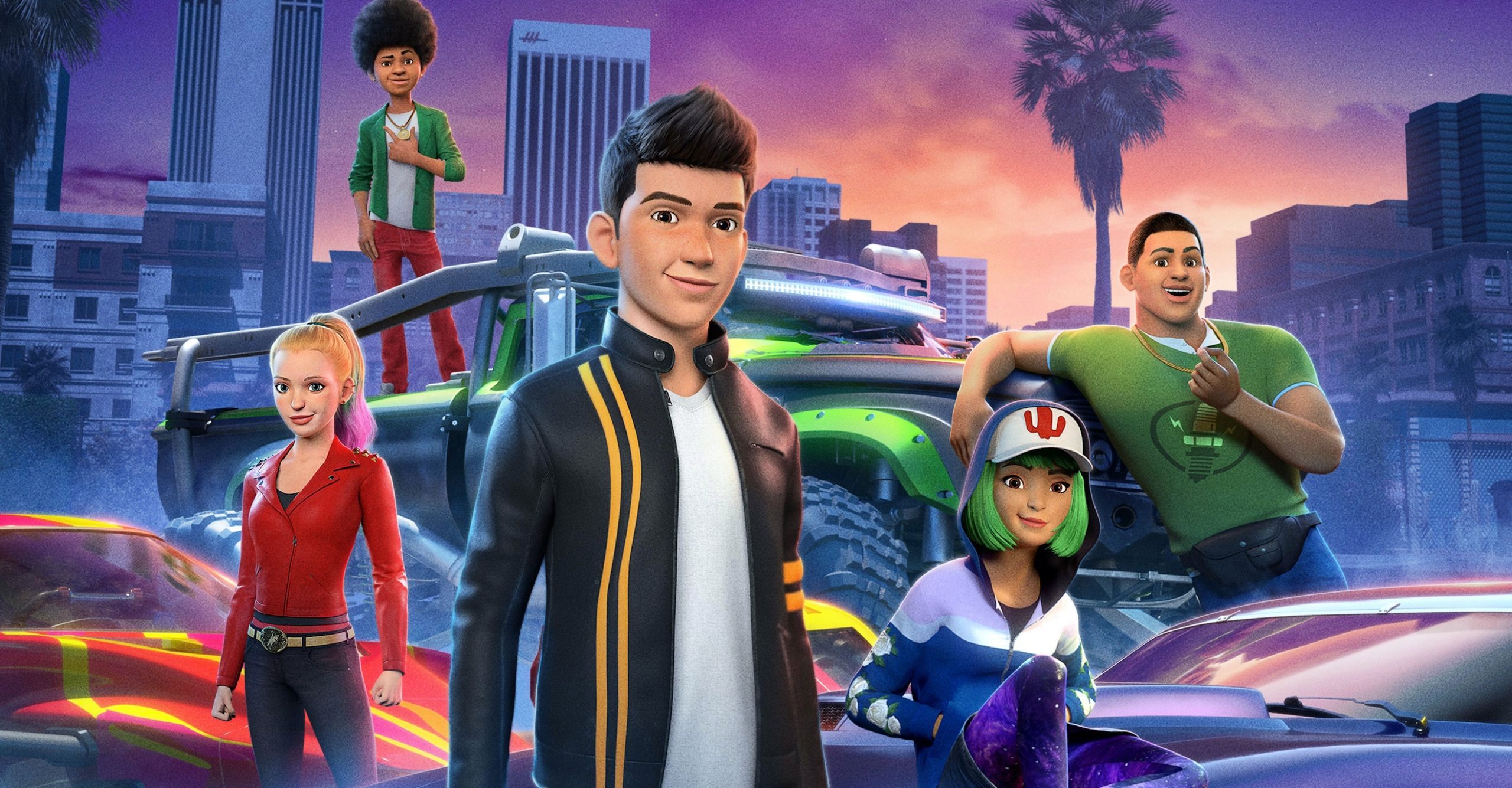 The Netflix Kids show has been popular enough that it has been renewed for a fourth season. Each season usually takes place in a different country around the world. The second season was set in Sahara while the third one in Rio. The fourth season is confirmed to take place in Mexico.

As for the game itself, based on the title, it appears to focus on the rise of SH1FT3R, which is a criminal organization in the world of Fast & Furious Spy Racers. SH1FT3R is a criminal gang bent on gaining global dominance. It is run by Shashi Dhar and uses an elite racing league as a front. Following Shashi’s arrest, the organization was presumed dissolved but based on this game, this could change.