Final Fantasy VII Remake sequel hasn’t been detailed as of yet but the developers might tease details for it in the upcoming Ultimania book.

Final Fantasy VII Remake story will expand with the release of Intergrade on PS5. This version comes with additional story content including a DLC that will star Yuffie. While there are no details shared on the sequel, an upcoming Ultimania book might tease information on the sequel.

Square Enix is releasing a new Ultimania book based on Final Fantasy VII Remake Intergrade, as well as a new short story that will star Aerith and Tifa. 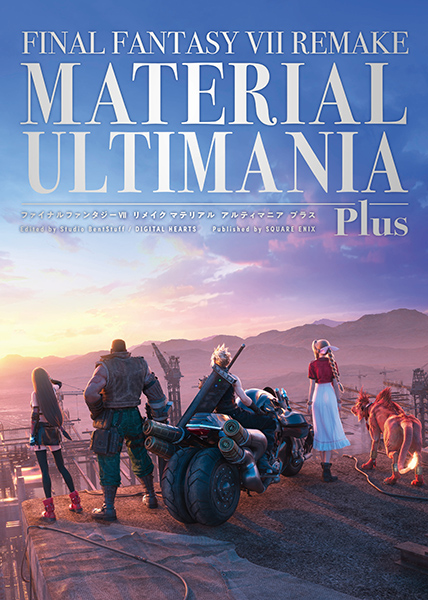 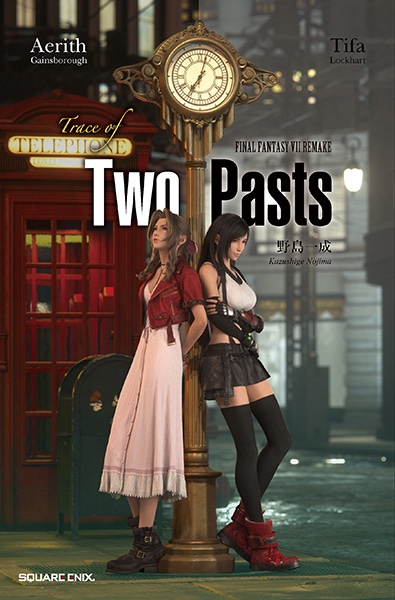 According to aitaikimochi on Twitter, this is a brand new Ultimania book that will include complete new content. Here are the details of what is being offered in this book.

The FF7R Material Ultimania Plus contains development contents that was not covered in the previously released FF7R Material Ultimania book (back in October 2020). This includes CG art of characters, enemies, locations, and more within the game. There will also be a new Q&A with Co-Director Toriyama where he talks about memorable scenes in the game as well as discuss the script from a certain scene that will offer clues to the next installment too! In addition, character lines spoken during battle as well as NPC lines when you walk around the city will be shown too. CG and concept art of Yuffie and development info about the DLC along with scenario breakdown will also be available in this book!

Both of these new books will be available in July 2021. They will release in Japan so don’t expect to see an English localization. However, the new information can be translated by fans and shared online.

Final Fantasy VII Remake Intergrade will be released on June 11, 2021, exclusively for the PS5. Those who own the original game can upgrade to the PS5 version for free but they have to pay for the new DLC which can be bought separately.