Final Fantasy VII Remake Intergrade will release both digitally and at retail, but the new DLC featuring Yuffie is still being shipped as a separate code.

Those who like to collect physical copies won’t like how the definitive edition of FF VII Remake Intergrade apparently doesn’t contain all of its content on the disc. As per the listing of EB Games, the Yuffie DLC, officially called Episode Intermission, is only available as a code that has to be redeemed on the PlayStation Store to use the new content.

The new episode, featuring Yuffie, will be a code supplied in the box.

So while the full game is available on the blu-ray, episode intermission DLC will be offered as a separate code accompanied by the blu-ray copy. The disadvantage is that the disc is essentially lacking any new content and thus won’t be the definitive version, and in the case of such codes, they usually have an expiry date so they have to be redeemed before they expire. 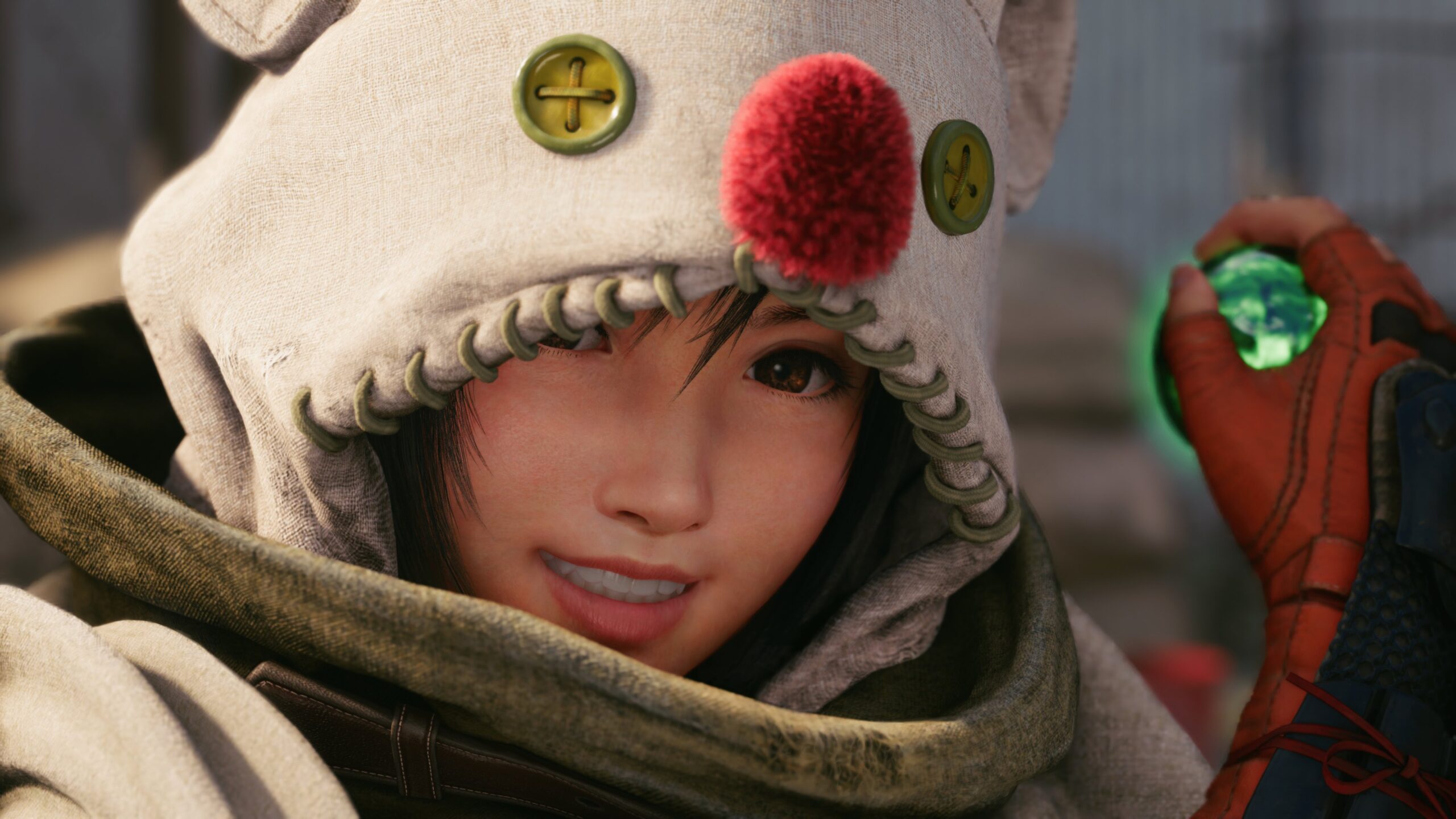 The PS5 version of FF VII Remake offers improved visuals, a new photo mode, and other quality-of-life changes. It is available as a free upgrade to the existing owners of FF VII Remake but that doesn’t apply to the recently given PS Plus version of the game.

FF VII Remake Intergrade will be available on June 11, 2021. As for the episode intermission DLC, it has been priced at $19.99 and can be purchased separately from the main game.