NBA 2K21 has received a day one update that patches the game to version 1.01. It is a massive update for those who will buy the retail copy.

2K Sports is releasing NBA 2K21, its latest version of the yearly sports franchise. The game is launching on September 4 and has a day one update that is 26.3 GB. It is massive especially if we compare it to other updates for games that launched recently.

NBA 2K21 is also releasing for PS5 and Xbox Series X, however, these versions will be slightly more expensive compared to the PS4 and Xbox One. They will cost $69.99 instead of $59.99, which has been the price of a retail game for the current generation consoles. 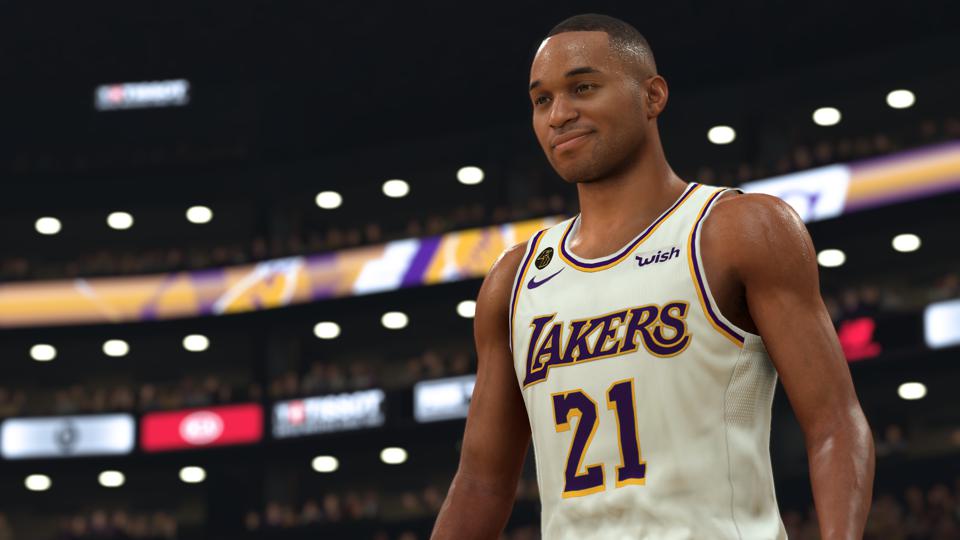 This is a similar practice to Call of Duty: Black Ops Cold War, which also offers the next-generation version at a slightly higher price.

2K Sports hasn’t revealed the next-generation features for NBA 2K21. It is expected to have faster load times but aside from that, there hasn’t been much shared regarding the PS5 and Xbox Series X version.

If you have pre-ordered a digital copy, this update will be a part of the download on day one. If you are going to get a retail copy, this massive update has to be downloaded first before the game can be played online. As for the file size, it has been listed as 50 GB on the Microsoft Store.

Tags:
Previous Article
PS Plus and PS Now Subscription Get 25% Discount Until September 1st
Next Article
The Last of Us Part 2 Review – A Once In a Lifetime Experience