The world map for Need for Speed Unbound as well as the list of new cars that will be available in the game at launch have been revealed.

The game is set in Lakeshore city. The world map of Need For Speed Unbound reveals that there are a total of 7 districts for player to explore, while a total of 20 new cars have been confirmed to be available in the game at launch. 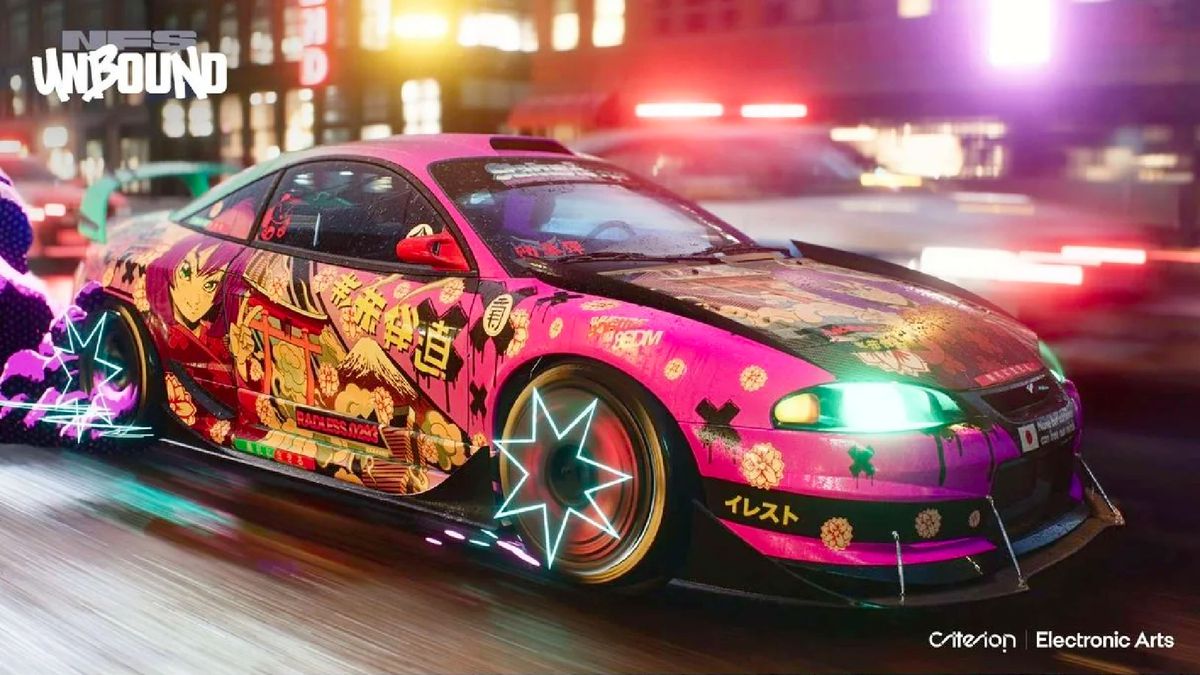 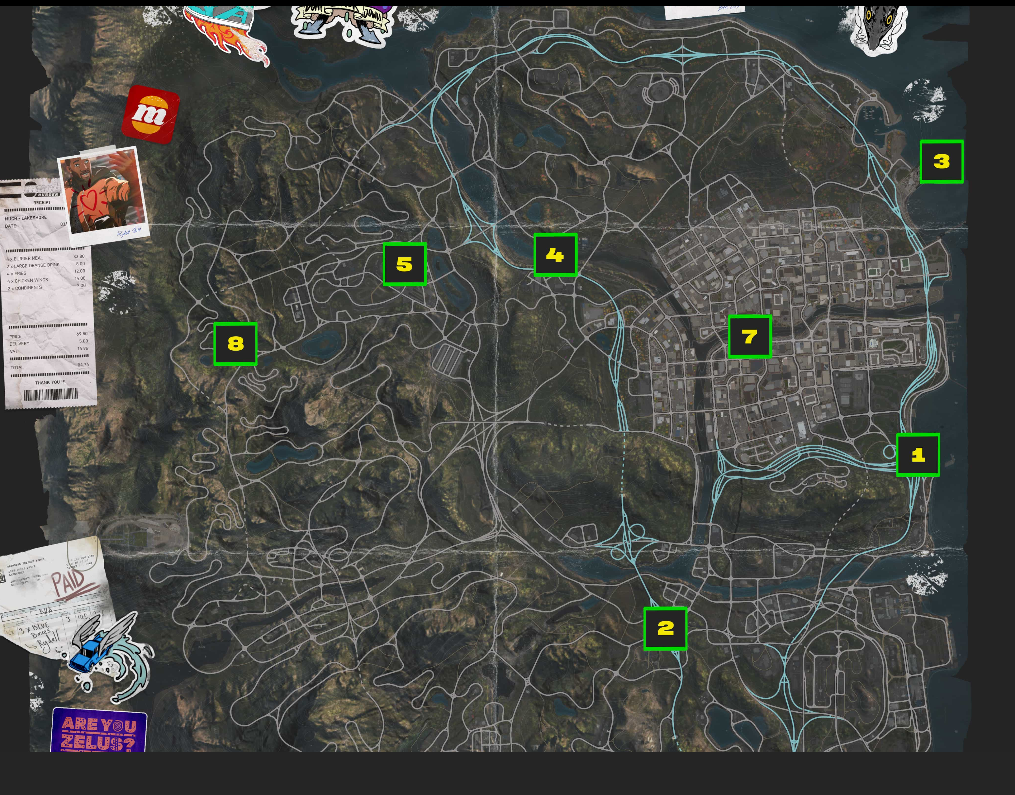 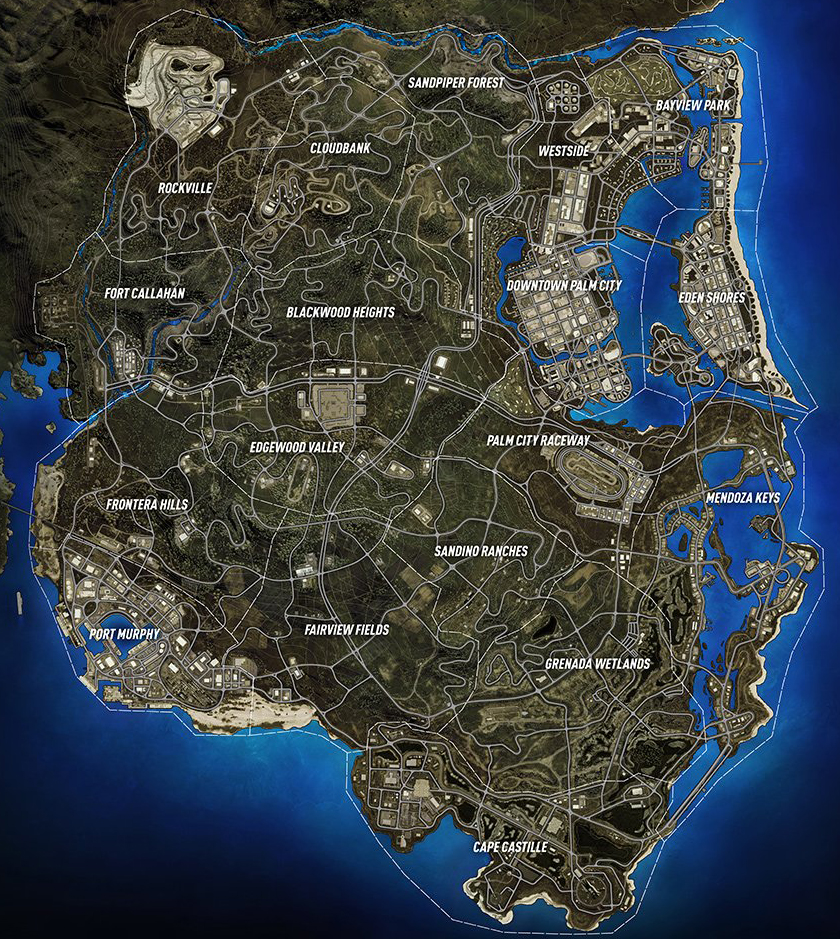 All New Cars Available In Need For Speed Unbound At Launch

Here’s a list of all the known new cars that will be available in Need for Speed at launch:

Previously, it was reported that Need for Speed Unbound will deliver 4k and 60fps on both the PS5 and Xbox Series X. However, it’s unknown at this point what native resolution the Xbox Series S will run the game at, though 60fps is to be expected.

Criterion Games creative director Kieran Crimmins stated that the physics engine will also update at a high frame-rate, allowing “more control and nuance” to the handling of cars than ever before. Need for Speed is all about setting trends and breaking the mold, said Crimmins. The series has always been about rebellion, which is at the heart of the street racing fantasy. He claims that NFS Unbound will explore new art styles, new visions, and new ways the game can look in order to stand out from the crowd of racing games out there and deliver innovation by setting trends.