The Cuphead Show is finally getting a release date on Netflix and will be out on February 18. This was confirmed with a new trailer.

The Cuphead Show is getting a new expansion that is out later in 2022. Ahead of the launch of this expansion, Netflix is bringing a TV show that is based on the popular video game. It will be available to stream on the subscription service from February 18. 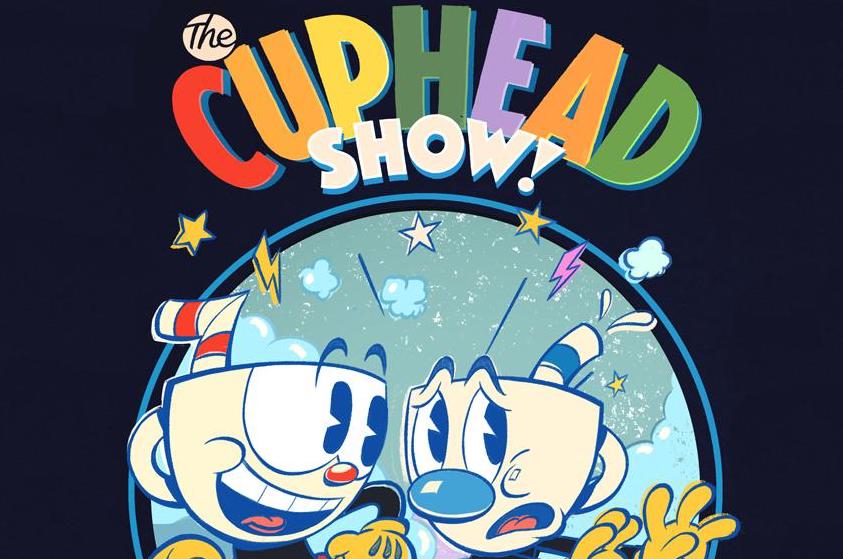 This show was originally announced by Netflix in 2019 along with the expansion that has been in development for a while. The original game was released all the way back in 2017 and has become something of a cultural phenomenon worldwide.

Here is a synopsis of this new series from Netflix.

Based on the award-winning video game, THE CUPHEAD SHOW! follows the unique misadventures of loveable, impulsive scamp Cuphead and his cautious but easily swayed brother Mugman.

Follow the misadventures of the impulsive Cuphead and his easily swayed brother Mugman in this animated series based on the hit video game.

Cuphead is available now for the PS4, Xbox One, PC, and Nintendo Switch.