Netflix will add 21 Studio Ghibli movies to its streaming platform later this year. They have revealed the release schedule of the movies.

Studio Ghibli movies are coming to Netflix but sadly will miss out on a few key regions. They won’t be available to stream in the USA, Canada, and Japan. HBO Max has the distributing rights for Studio Ghibli movies in the USA and Canada while there is a different distributor for Japan. Aside from these three regions, everyone in the world can enjoy these masterpieces once they are released on Netflix.

Netflix has confirmed the release schedule for the movies. They will be gradually made available in phases beginning from February until April. 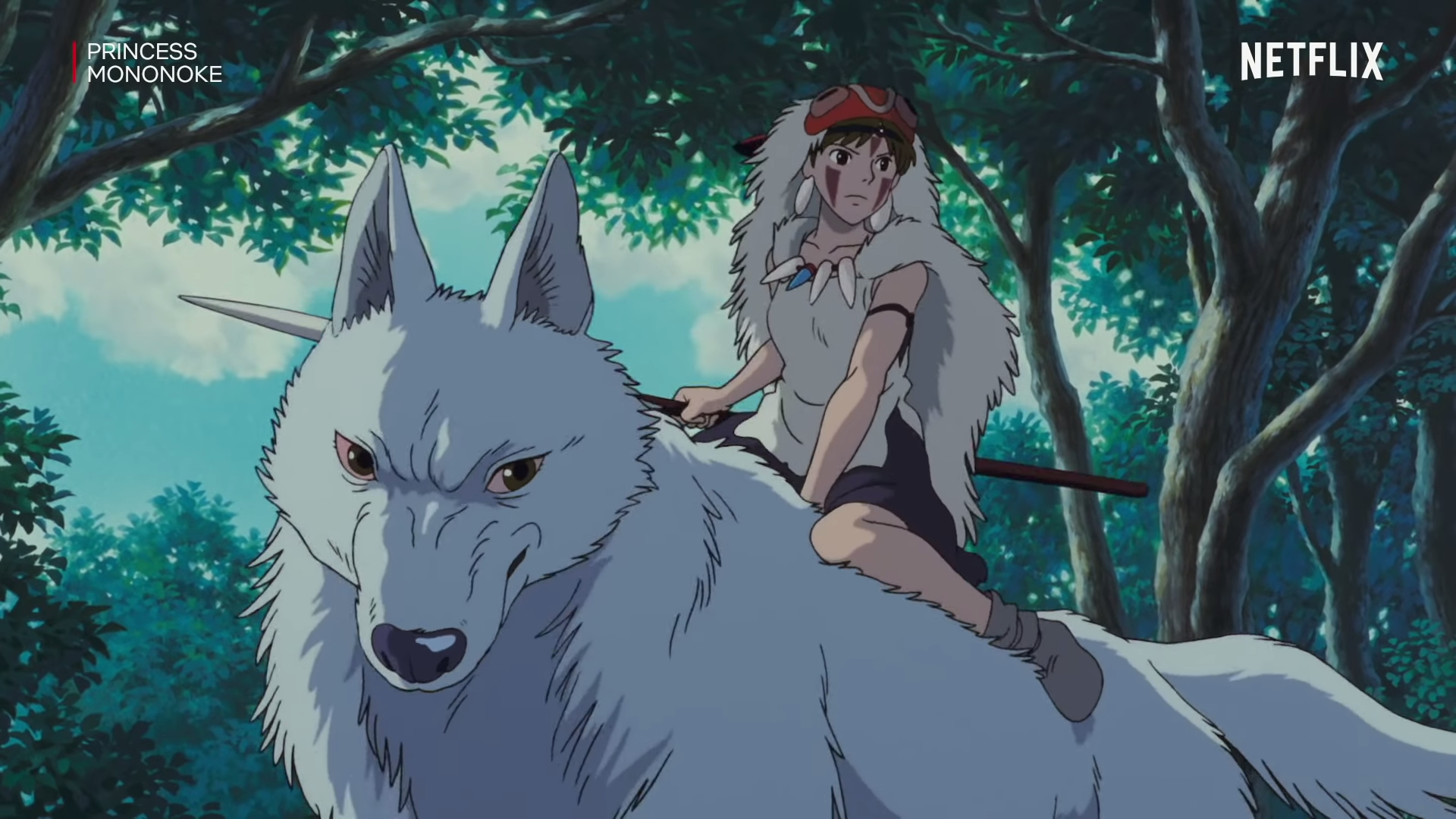 Here is the list of confirmed movies in addition to their release date.

Studio Ghibli is one of the most prestigious and critically-acclaimed animation studios in Japan. The studio has continued to create new animation under Hayao Miyazaki, who is behind many of the classic animated movies including Spirited Away.

While Netflix has international distribution rights for pretty much most of the world, HBO Max will offer these movies in the USA and Canada.