New Nintendo Switch pre-orders might go live on June 4 according to a new report that cites a leak from a retailer listing for Nintendo’s newest hardware.

This report comes from CentroLeaks, who claim that they have a source for a retailer listing of Nintendo Switch Pro that will go live on June 4. Keep in mind that the official name of the system is not confirmed yet so we are just going by the flow and calling it a Switch Pro like others.

This listing has appeared on the internal systems of a big retailer as per CentroLeaks. It will go live on June 4 at midnight. There are no other data or attributes listed along with this so it is not possible to determine its identity, but due to the recent rumors of an announcement of the Nintendo Switch upgrade set to release for later this year, this might be connected to it. 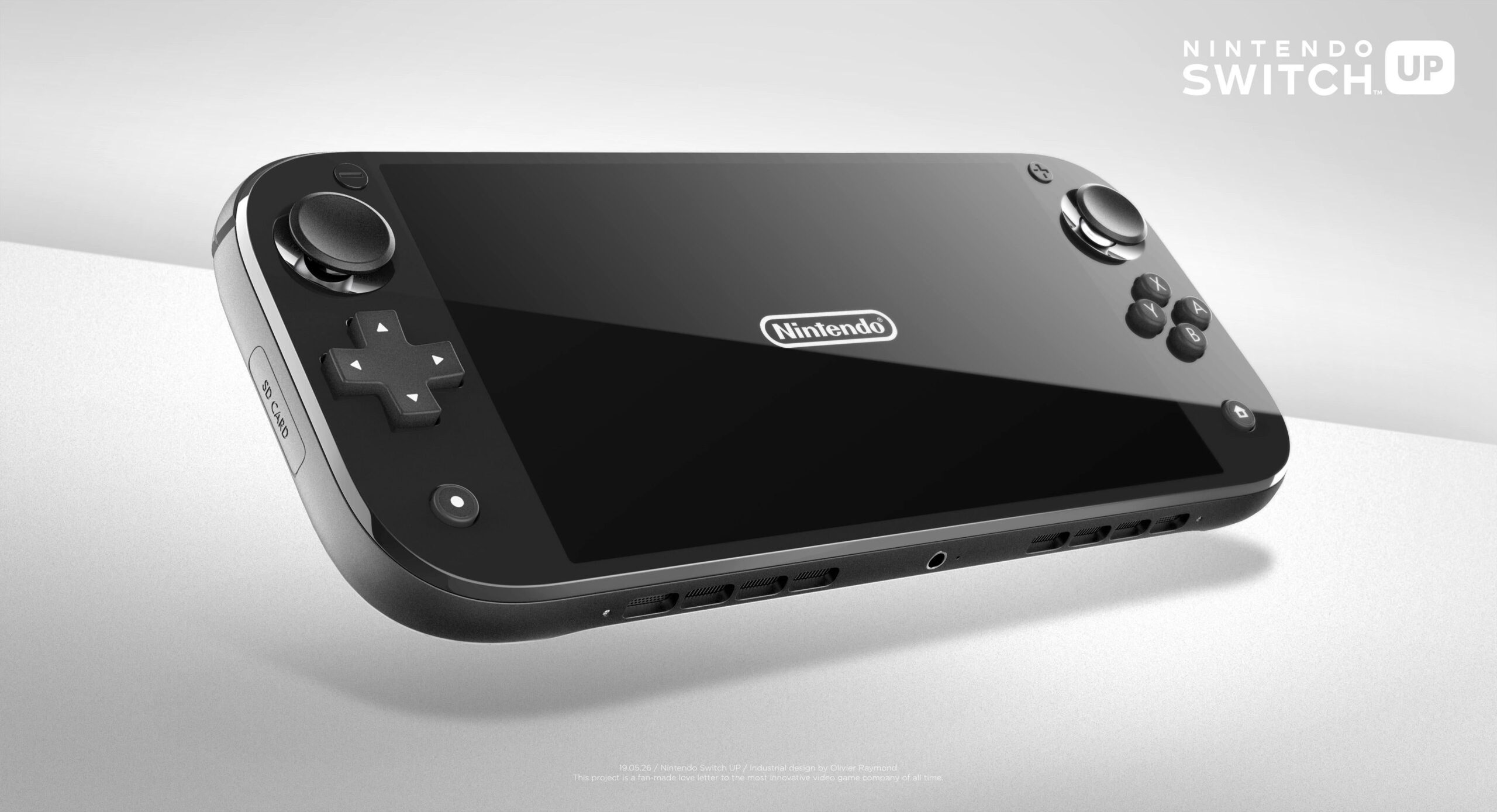 From the leaked information so far, this version of the Nintendo Switch comes with a bigger OLED screen, supports 4K resolution using DLSS, and will release later this year. It is also being announced soon so keep your eyes peeled on the official Nintendo channels.

Nintendo has released a total of two different models of Switch hardware so far. The first one offered a better battery life while the second iteration of the hardware dropped the dock and removed the capability to play the Switch on the big screen thus making it a portable console. This new iteration is being compared to the mid-generation hardware updates that were received by the PS4 and Xbox One in the last generation.