New Pokémon Snap Is Getting a Free Content Update

New Pokémon Snap is getting a major content update that is going to feature new areas and Pokémon to snap. It is out on August 3rd. 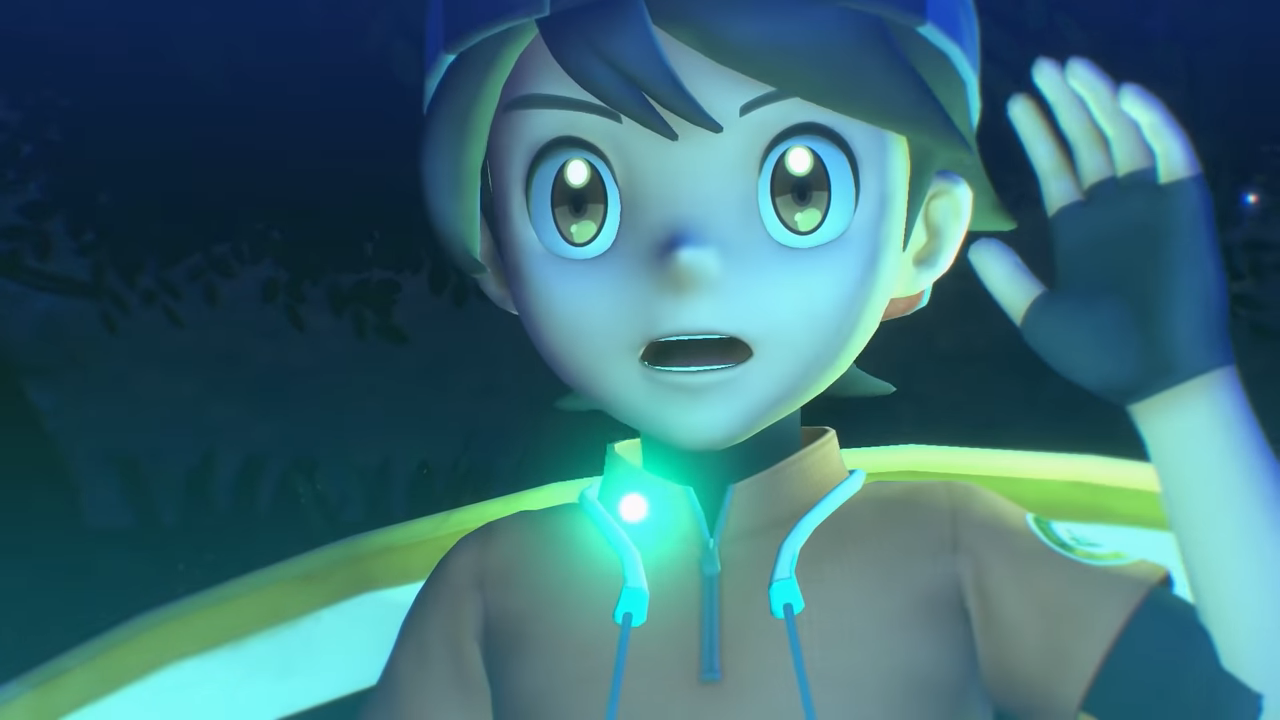 In addition, 20 new types of Pokémon will appear in the game. Some of these are shown on the official website. I am not a big Pokémon buff so don’t count on me naming them all, but some of these that are featured on the website include Snorlax, Psyduck, and more. Not all 20 Pokémon have been revealed so there will be some surprises.

You will be able to download this major content update on August 3rd. It should be available to everyone who owns a copy of the game.

New Pokémon Snap continued from the established mechanics and gameplay that was featured in Pokémon Snap on the Nintendo 64. It did well enough for Nintendo to warrant this additional content that they are generous enough to offer for free.

The game is available now for the Nintendo Switch, and it is the only platform where you can get it.