Abandoned PS5: Here’s What Happens If You Boot The Realtime Trailer App

Abandoned is getting a real-time trailer app on the PS5. This unique marketing strategy has generated a lot of buzz along with speculation.

Abandoned is gaining some controversy because of its unusual marketing strategy from the developer, Blue Box Game Studios. Thanks to the wild speculation from fans, the game has managed to garner so much attention that a day doesn’t go by when we don’t hear any crazy conspiracy theory surrounding it.

The most recent theory centers on a blurred image that appears to resemble a man wearing an eye patch. However, this resemblance is more than enough proof for some to go on wild speculation. 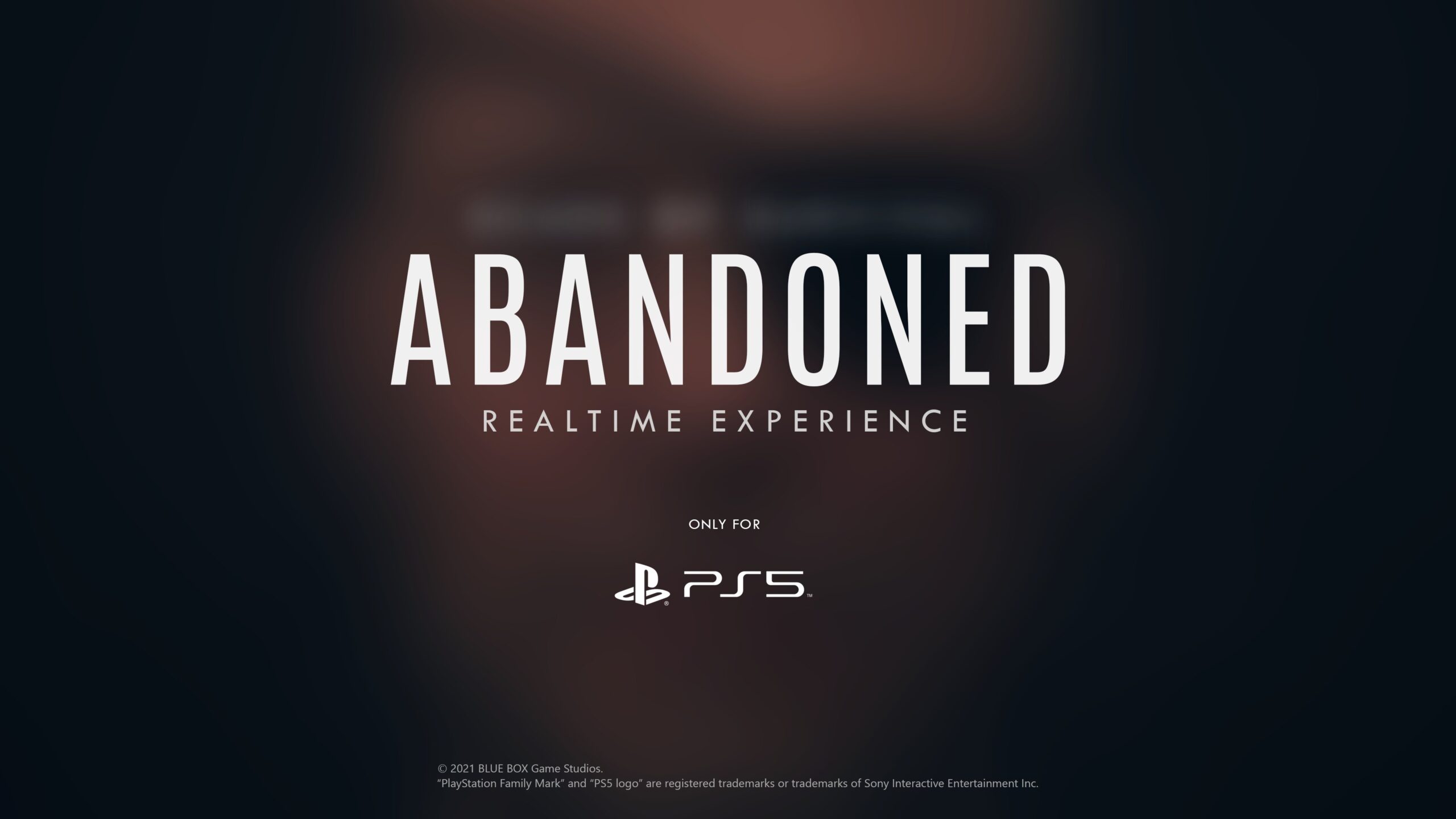 It was originally thought that Abandoned is basically a crazy marketing stunt from Kojima to promote a new Silent Hill. The reality doesn’t appear to be closer to truth based on the evidence so far, but fans choose to believe as they see it.

While we have no idea when the game will be actually out, a real-time trailer app was uploaded to the PlayStation servers. This is now downloadable and we can even boot into it as shared by a Twitter user.

The video shared by a user simply shows a basic screen where the developer is asking for fans to wait a little more. The message that they have shared in the small boot-up is full of grammatical mistakes, as pointed out by fans. It is odd to see such amateurish mistakes from a developer who even managed to secure a blog post on the official PlayStation website to promote his game. All of this is just adding fuel to the fire making it feel like there is more to Abandoned than we know so far.