Ni No Kuni 2: Revenant Kingdom Prince’s Edition Review – The Boy Who Would Be King

Ni No Kuni 2: Revenant Kingdom was released approximately three years ago on the PlayStation 4 and PC. Following the release of the game, Bandai Namco published a remaster of the original Ni No Kuni. It was initially a PlayStation 3 exclusive, but it has since been ported to PC, PS4, and Nintendo Switch. While the sequel never made it to the Switch, the original game did. This was an odd omission that was felt for a long time until the sequel was announced and eventually published lately.

Ni No Kuni has always held a particular place in my heart. The first was created by Level 5 in conjunction with Studio Ghibli, one of the world’s top animation studios. It was a high-quality work from start to finish, from the animation to the graphic style to the well-written characters. The other small criticism was that the gameplay was a little too harsh and demanding. When a sequel was announced, it was reasonable to assume the same cooperation, but this time Studio Ghibli didn’t collaborate with Level 5, but they did retain several of the animators, and music maestro Joe Hisashi was back to create the score.

I was interested to see how well this port performed on the Nintendo Switch. Overall, my first impressions were that it is pretty robust. Aside from the aliasing and reduced resolution, this felt like a good port. Indeed, it stands up pretty well in the prologue. It isn’t until we get to the world map that we notice some of the downsides of the reduced resolution and aliasing. I put it through its paces in both portable and docked modes. In docked mode, the resolution is not native 1080p; it is lower, possibly, but I am not a pixel counter. However, the blurriness is noticeable when navigating the world map.

To be honest, you’ll be happy playing Ni No Kuni 2 on the Nintendo Switch for the most part. The world map suffers from reduced resolution and aliasing when there is a lot of grass, but the performance isn’t awful. It isn’t quite a steady 30 FPS, but it suffices. I’m not aware of any significant performance decreases in the game. On the bright side, the game includes all post-launch DLC from the start, allowing you to enjoy the additional bonus content that was not available when the game was released for PS4 and PC in 2018. 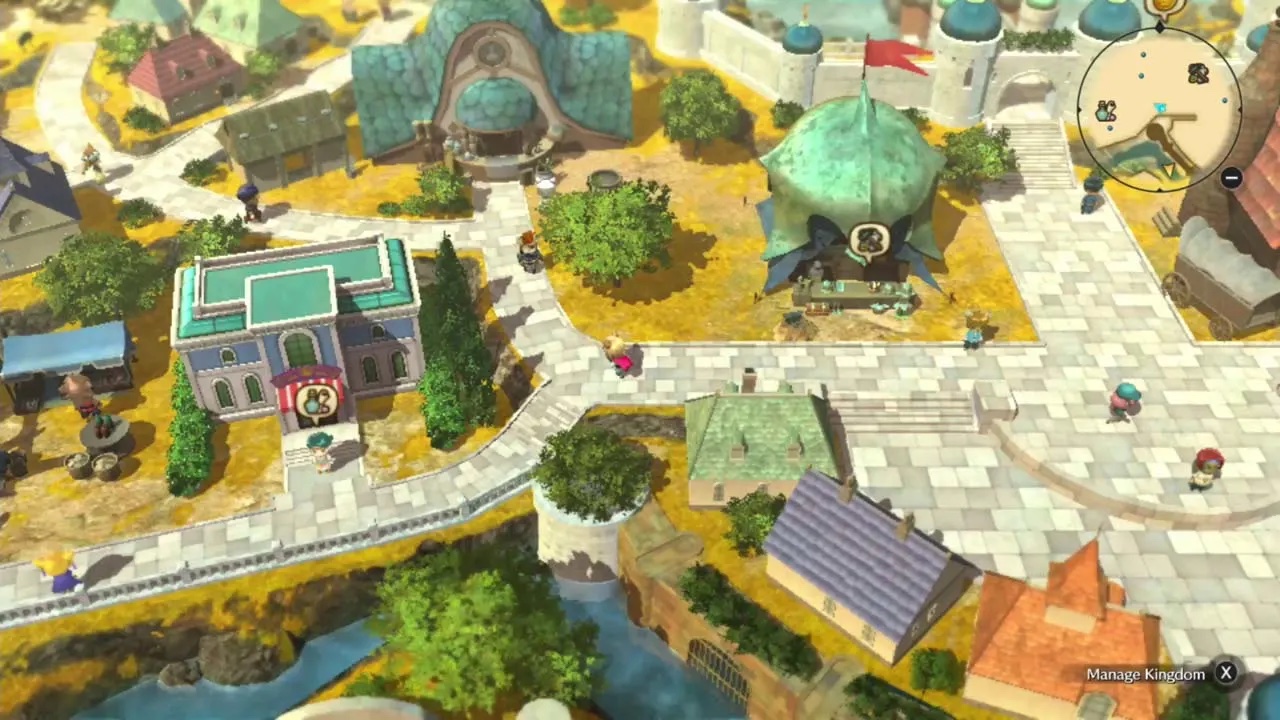 Like the original game, Ni No Kuni 2 seamlessly mixes a fictitious world with a modern one. We have Roland, who is a modern-day president who is transported and wakes up in the kingdom of Ding Dong Bell following an event. He quickly realizes that he is amid a revolt plotted by King’s adviser, Mausinger. Evan, the King’s son, was meant to be the boy who would soon be king following his father’s death, but he must band together with Roland to avoid the coup that might lead to his death. Evan must travel in quest of Kingmaker to reclaim his own Kingdom, as Ding Dong Bell has been overrun by Mausinger. 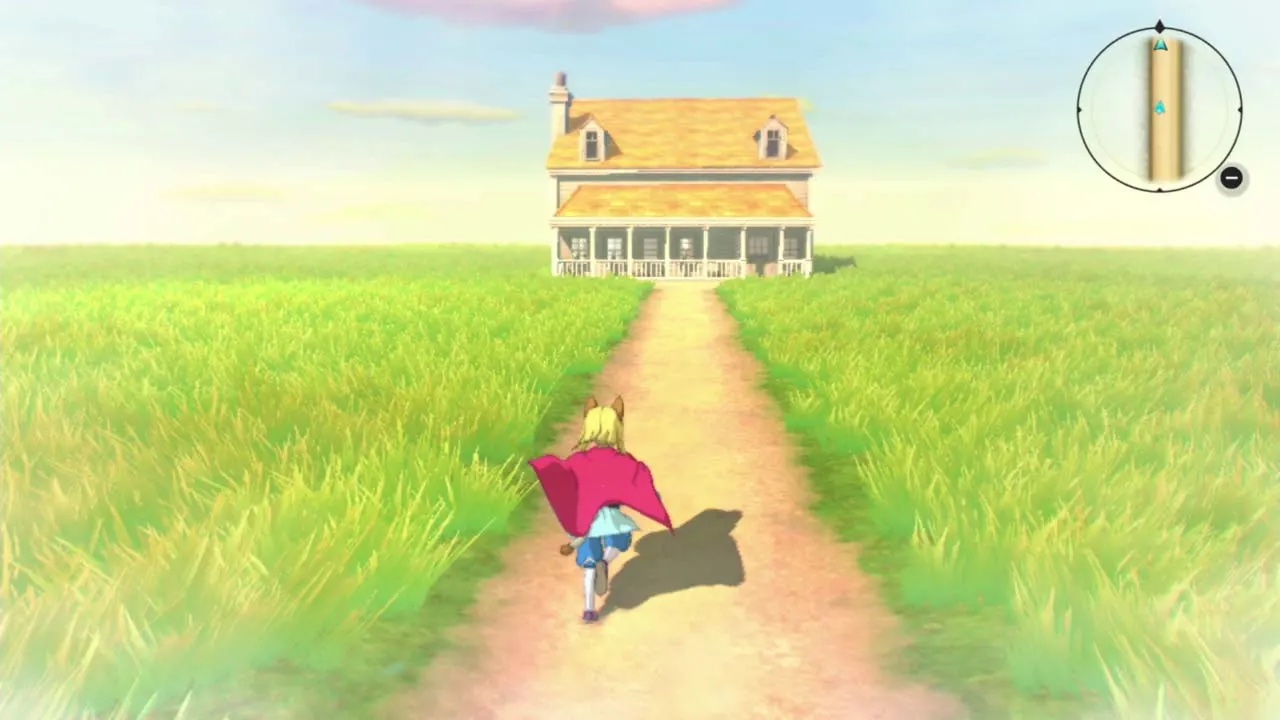 Ni No Kuni 2: Revenant Kingdom’s plot is told through a series of long cutscenes. While the cast lacks the lovable characters from Wrath of the White Witch, such as Drippy, I found them fascinating enough, particularly Roland and Tani. The character and monster designs are still reminiscent of Studio Ghibli, but the plot lacks the unique charm that we have come to anticipate from the animation studio. The original game did have a unique appeal, but in the sequel, the gameplay takes precedence and is better in many ways. 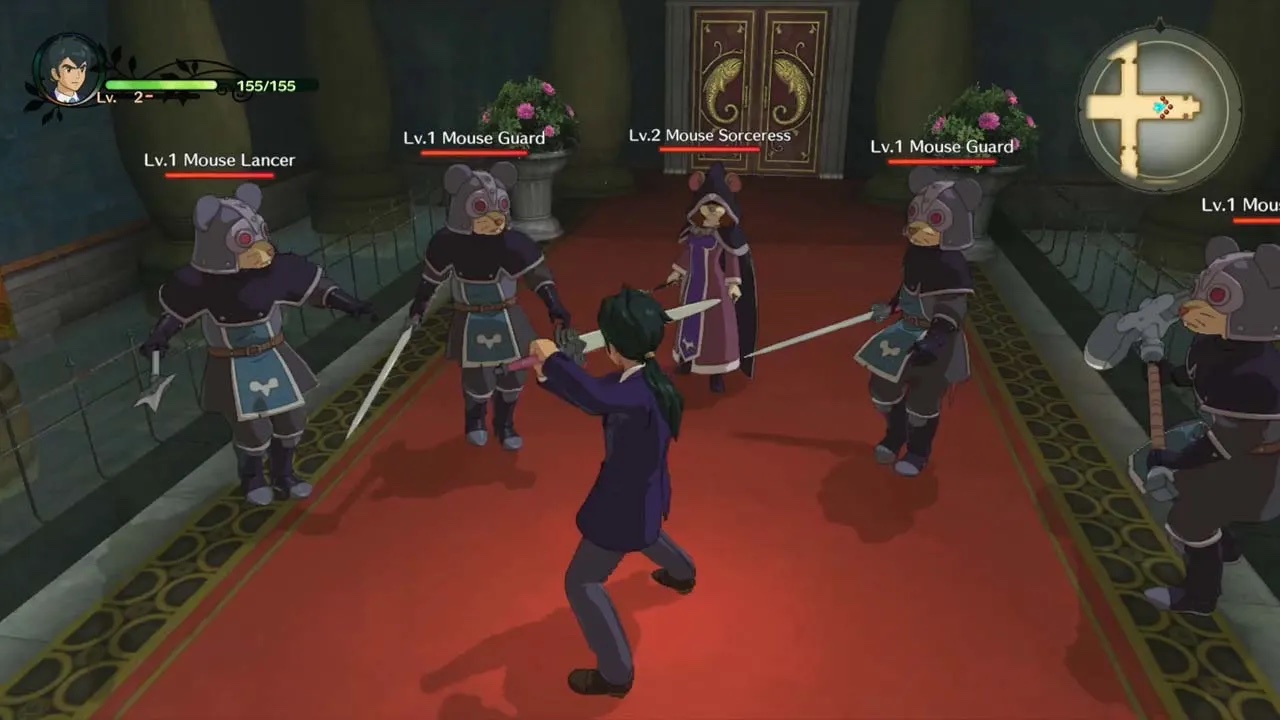 The sequel is more action-oriented, enabling you to walk about the battlefield delivering instructions as well as actively participate in fights. To fight opponents, you can use both ranged and melee weapons. The default setting is way too easy, therefore the hard option is advised if you want to feel a little challenge. It’s more balanced and won’t be a problem for newcomers; otherwise, you’ll just burn through most of the fights.

The post-launch DLC, which is included with the Prince’s Edition, is one of the game’s most challenging areas. This introduced a new dungeon that was quite difficult but also needed grinding. If you appreciate the fighting system, you could enjoy going through it; otherwise, it will be a chore. This is the “hours of content” that the Prince’s Edition is said to have, although honestly, much of it can be ignored. 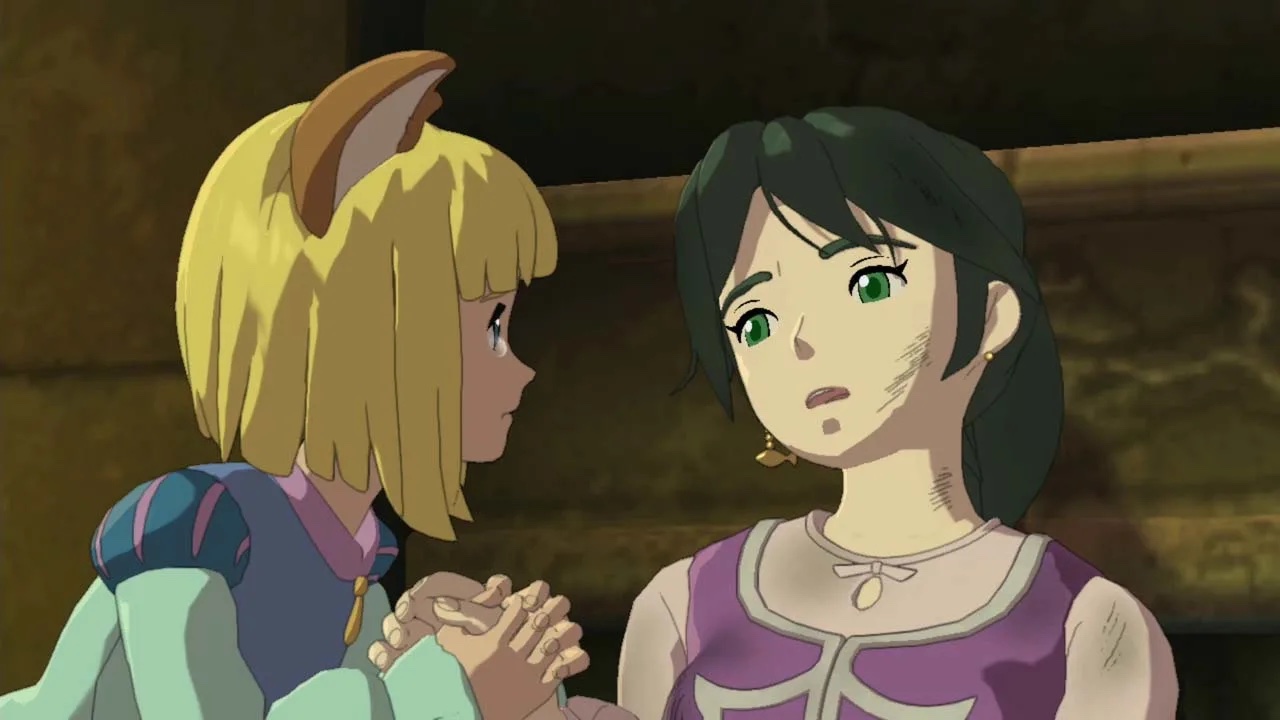 Is it necessary to purchase Ni No Kuni 2 for the Nintendo Switch if you have already played it? Nope. There’s no reason to acquire it again. It’s also quite cheap these days, along with the season pass, so you’d be wasting money on a portable version with lesser quality. If you just have a Nintendo Switch and haven’t played the game yet, I would suggest it in a heartbeat. It’s a good game with a variety of gameplay features that come together to provide a memorable experience. Hopefully, we’ll get to see Ni No Kuni 3 as well.

If you enjoy JRPGs and Studio Ghibli, you owe it to yourself to check out Ni No Kuni 2: Revenant Kingdom. It has a fun combat system and a charming cast.

8.0
Tags:
Previous Article
Kirby and The Forgotten Land and Bayonetta 3 Listed For 2022 Release
Next Article
HBO Max October 2021: All TV Shows and Movies