Nintendo’s official Japanese website has leaked a new Kirby game as well as the release window of Bayonetta 3 on the Nintendo Switch.

There were rumors about a Kirby game, and Nintendo is planning to host a Nintendo Direct today, but the Japanese website was already updated. This update added a new game in the series roughly translated to Discovery of the Stars (Update: Officially titled Kirby and The Forgotten Land). There was also a release window for Bayonetta 3 that is listed as a 2022 release, possibly in Fall.

Some of the games that are planned to release in 2022 include Splatoon 3, The Legend of Zelda: Breath of the Wild 2, and Mario + Rabbids: Sparks of Hope. The new surprise is a Kirby game so that should be announced during the upcoming Nintendo Direct. 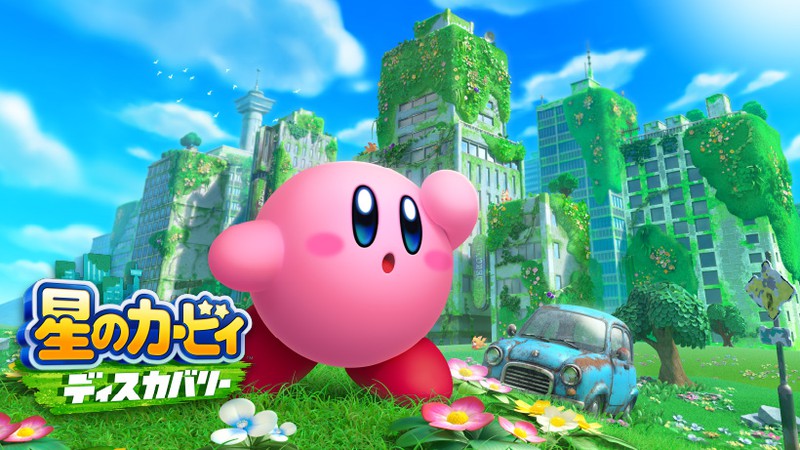 The listing for the game is still available on the Japanese website but it will be likely taken down soon. The Nintendo Direct that is scheduled for today will include 40 minutes of footage featuring a games lineup that is releasing in Winter 2021, however, there might be announcements for games out in 2022 and beyond.

Previous Article
FIFA 22 PS4 vs. PS5 vs. Xbox Series Comparison: Same Experience On All Platforms
Next Article
Ni No Kuni 2: Revenant Kingdom Prince’s Edition Review – The Boy Who Would Be King

Bayonetta 3 Has Been Rated By ESRB And PEGI
Muhammad Ali Bari July 13, 2022